Many people have now gotten used to having their temperatures checked when they go into work. This is especially true if you happen to work in a large company and have continued working on-site during the pandemic. Greenville startup Verifyii is looking to provide companies with a visitor credentialing platform that also checks body temperature.

Co-founders Ben O’Hanlan, CTO, and Brett Kraeling, CEO, started the company earlier this year. The small team of O’Hanlan, Kraeling and three developers, has been quick on their feet to pivot what initially was going to be only a visitor credentialing platform.

Imagine a vendor going to a manufacturer’s facility for a meeting. The manufacturer might want the vendor to sign a nondisclosure agreement or watch a safety video before entering the facility, or the manufacturer might even want to run a background check on the visitor. With help from Verifyii’s EBT kiosk, all that can be simplified.

“The idea is rather than companies having to fool with all that stuff when the vendor or the visitor arrives, that we would develop a technology platform that would allow the vendor or the visitor to complete all of these actions before they arrived,” said O’Hanlan. “Then once they’ve completed all these criteria that the manufacturer or the client decides then we issue what I jokingly call the ‘golden ticket’…a QR code.” 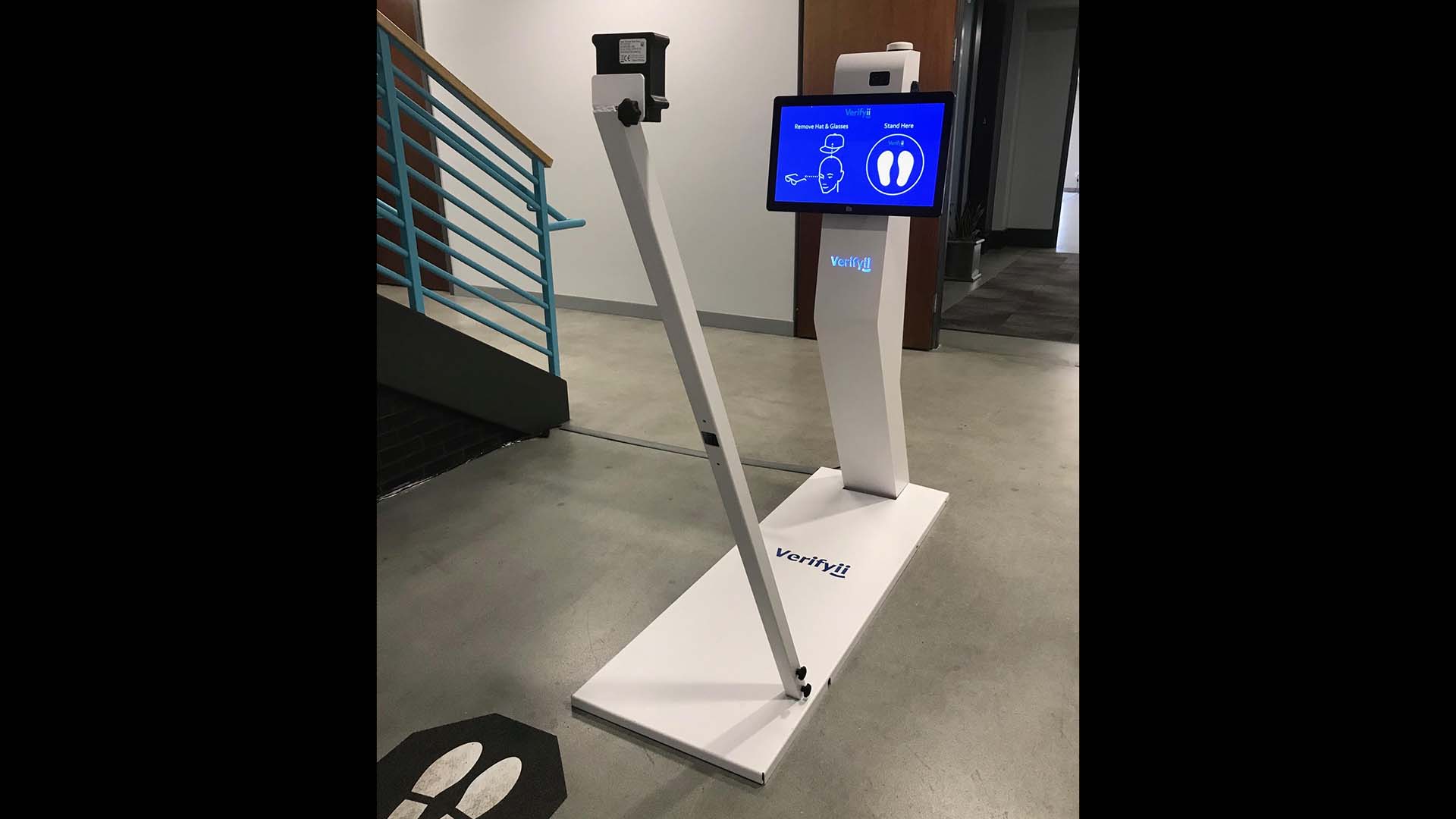 That code would be on the vendor’s phone to scan onto the kiosk, where the manufacturer could see that all pre-entry requirements have been checked off.

Verifyii has added a body temperature screening to the kiosk to ensure companies are staying safe during the pandemic. The camera on the kiosk reads the temperature, O’Hanlan said. It’s also one of the only ones that meet U.S. Food and Drug Administration guidelines. It also allows Verifyii’s tech to be used both for people visiting facilities and for the workers themselves.

Along with the temperature reading, COVID-19 has sparked a desire to avoid touching, so Verifyii is using facial recognition to activate the kiosk.

The kiosks that house Verifyii software are manufactured in Manning, South Carolina, through metal fabricators Advanta Industries. Though O’Hanlan won’t comment on record on the pricing of the kiosks, he said that companies that use them “achieve ROI in about two weeks.” This is especially true, for example, if a company had to pay for additional employees to conduct temperature checks.

Verifyii has sold hundreds of kiosks so far, with their main customers being manufacturing companies.

“COVID-19 was a national emergency, but society has come together to ‘flatten the curve’ and prevent our health care system from being overwhelmed,” said Kraeling in a release. “Now it’s time for companies and organizations to get ahead of the curve by detecting health and security risks before they blow up into crises.” 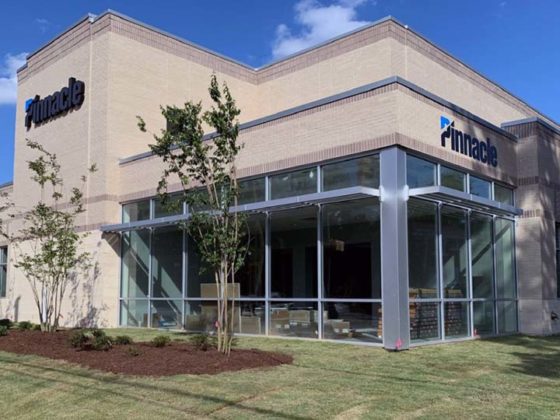 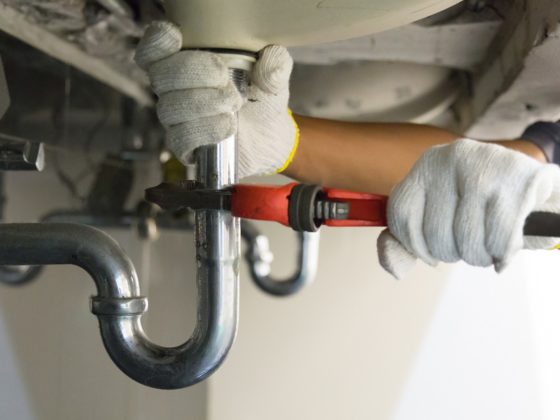 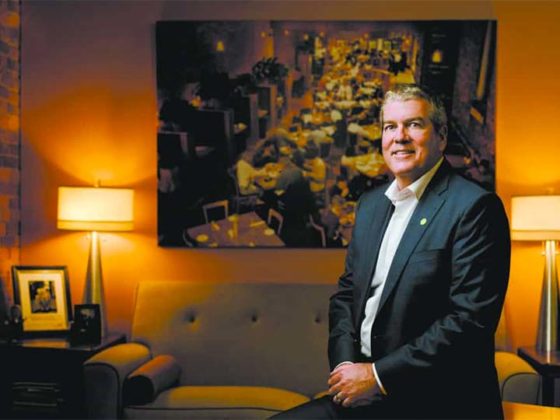