In the weeks leading up to the relaunch, Howard hadn’t had much time to slow down. Speaking by phone the day before Thanksgiving as he drove between Charleston and Greenville, he rattled off the list of tasks still to be completed — menu tweaks, staff training, décor adjustments and so on.

“In terms of the work, this is the same as a new restaurant opening up,” Howard said.

But the conversation with Howard, originally planned to be just a brief catch-up about the details behind the Husk relaunch, gradually broadened to become a larger discussion about the nature of the restaurant industry as a whole.

With multiple COVID-19 vaccines on the horizon, what will diners expect as society transitions into a post-virus era? How has the relationship between patron and restaurant changed?

These are all vague, near-philosophical questions, but the opening of the new Husk concept has forced Howard to take a deep look at how his business will position itself moving forward.

“We were one of the first to close and obviously one of the last to open,” he said, “but we wanted to make sure we understood what was happening. We have to ask: How’s our business plan working? And we realized there’s an opportunity to explore and adjust things.”

There will be some concrete changes to the industry, according to Howard, such as a greater focus on curbside and to-go orders as diners become more acquainted to eating at home, in addition to many establishments diversifying their revenue streams through catering, in-house markets and take-home beer and wine sales.

“Look, the truth is when I go out now, I just want to feel good.” – David Howard, president, Neighborhood Dining Group

But perhaps the biggest shift is something that Howard himself has felt on a personal level.

“Look, the truth is, when I go out now, I just want to feel good,” he said. “I’m not so focused on who some high-profile chef is. I want a place where someone is going to know my name, a place that you’re going to feel appreciated as a customer and not just going somewhere for the stage of some chef’s performance.”

This shift in mindset has left Howard feeling less energized by the frills and pomp of fine cuisine, when he’d much rather be “just putting jeans on and going out to relax.”

“I’m anxious for my associates that are in refined, high-culture, fine dining,” Howard said. “That’s a market that I think is going to be facing challenges.”

The new Husk concept, therefore, aims to bring this philosophy to the forefront by using the same fine-dining techniques that made Husk a national name, but this time turning those techniques to the kind of menu items that can be appreciated across the spectrum of diners, from picky kids to the most pretentious of foodies.

It’s hardly a new idea — elevated bar food, for example, has become ubiquitous in Greenville — but it speaks to a deeper question about how the restaurant industry aims to better reflect and serve society.

“When did this conversation become a therapy session?” Howard said with a laugh at one point during the discussion. “At the end of the day, whatever we want to eat, that’s what we’re going to serve. That’s our business model — simple as that.” 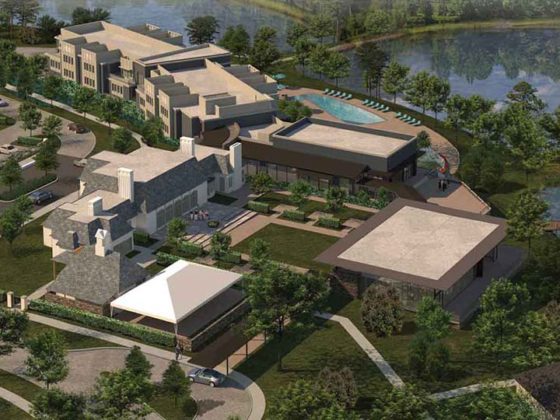 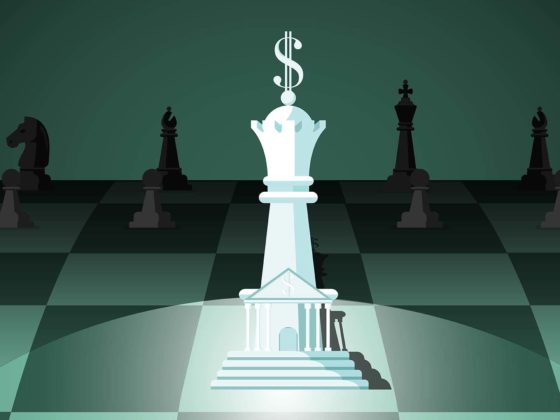