The pilot, if approved by the state Public Service Commission, would cost an estimated $10.4 million over three years and include four programs designed to research the effects of increasing adoption of electric transportation on Duke’s electric system, the behavior of customers, and the potential financial and environmental benefits to the state, according to a news release.

“Electric vehicles are coming to South Carolina, but more investment is needed to grow the adoption of this evolving technology and the benefits it brings to the state,” Kodwo Ghartey-Tagoe, Duke Energy’s South Carolina president, said in a statement. “We must prepare for this by providing for and better understanding the electrical needs of this growing population.

The first program would provide a rebate and ongoing quarterly participation payments for up to 400 residential customers installing qualifying Level II charging equipment in exchange for utility management of home charging during defined hours, according to the release. A Level II EV charger allows customers to charge their vehicles up to six times faster than a standard 120-volt wall outlet.

Other programs would facilitate the replacement of older diesel school buses with 30 electric buses, provide financial support to eligible transit-agency customers electing to procure electric buses for up to 30 charging stations, and establish a network of up to 30 DC fast-charging installations across South Carolina, according to the release.

“Lack of charging stations is commonly cited as a barrier to purchasing an EV,” said Lang Reynolds, Duke Energy’s manager for electric transportation initiatives, in a statement. “That’s why our proposed pilot programs are designed to install a foundational level of fast charge infrastructure and better understand the effects of increasing adoption of electric transportation.”

Get Outside: A Q&A with Luther Cifers, president and CEO of Bonafide Kayaks 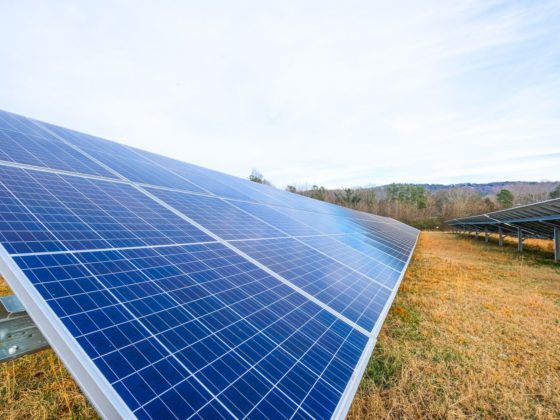