Professional speaker and storyteller Faye Fulton is enamored with her new hometown.

Fulton, who previously lived in Charlotte, North Carolina, for 14 years, moved to Greenville a year ago, drawn by the city’s seven historic districts and award-winning downtown.

“I am exactly where I need to be,” Fulton says before jumping into a story about growing up in Palermo, Italy, “the mafia capital of the world.”

“In fact, I was almost killed by the mafia three times, but that’s another story,” she says.

While in Palermo, Fulton lived in the same apartment building as a retired opera singer who was friends with many famous artists, singers and stage performers. The elderly woman took Fulton under her wing, and when the singer’s friends came to visit, Fulton would tag along.

“I was surrounded by story,” Fulton says.

Those stories would later shape her career.

The power of story

As a professional speaker who gives workshops and keynote speeches, Fulton’s niche is what she calls business storytelling.

“You can use story a lot of ways,” she says. “We’re talking about a communication skill.”

Her clients are often corporate executives, power professionals, political figures and heads of nonprofits who need help raising money. In short, they’re all people who need to communicate a message, Fulton says.

In her workshops, Fulton talks about the different types of stories professionals should have in their storytelling arsenal. There are beginning stories about life lessons you learned growing up; inspiring stories to help rally your team behind a cause; value stories that describe how your product or service changed someone’s life; and customer stories, or testimonials.

A key component in all of these stories? Emotion.

“People are spurred to action because of emotion,” Fulton says. “Emotion will always trump logic, and that is exceedingly valuable in the business world.” 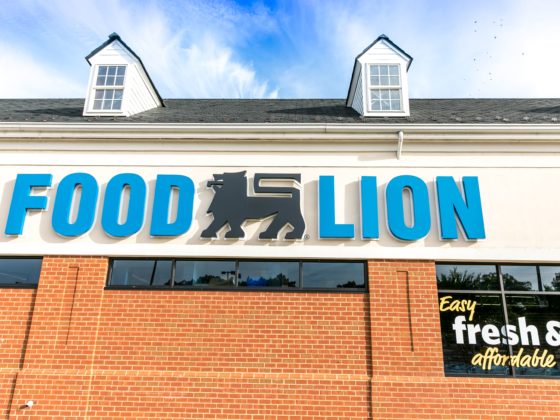 Food Lion to buy 16 BI-LO stores in the Upstate 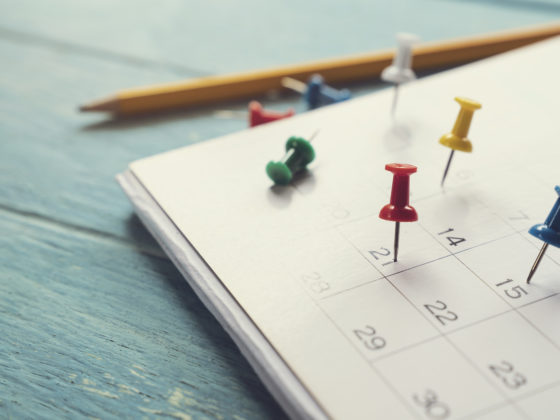