Crafting spirits runs in Robert Redmond’s family: He’s the great-great-nephew of Major Lewis Redmond, a legendary Oconee County moonshiner who regularly tangled with the government and was shot many times, but was so talented that he was pardoned from prison to work in a government distillery.

Now Redmond, along with wife Maureen and partner David Raad, has resurrected the family tradition at Six and Twenty Distillery in Powdersville. Redmond and Raad, who played rugby together at Clemson, kept in touch over the years. When Raad moved back to the Upstate from Africa in 2010, the friends hit upon the idea to found a distillery.

“We were in my driveway during a company Christmas party, tasting some local moonshine, and David said to me, ‘We could make this stuff and actually make it better,'” said Redmond.

They both credit the Easley Chamber of Commerce and Clemson’s Regional Small Business Development Center for helping them start on the right foot. Raad says his linear thinking complements Redmond’s conceptual approach and makes them perfect business partners.

The Blue is made by blending the virgin wheat with a five-year-old Kentucky bourbon and aging in a barrel for several months. The name comes from the bride’s wedding day tradition and “marriage” in the barrel, said Redmond.

“Something old is the Kentucky bourbon, something new is the virgin wheat whiskey, something borrowed is time in a barrel, and you come out with something blue,” he said.

“Our whiskey to corn moonshine is like comparing wedding cake to cornbread,” said Redmond.

Throughout the distilling process, Raad tastes and smells the product to determine the optimum point to collect the perfect product, he said. He learned the chemistry and science of distillation while working to help set up a brewery in east Africa for SAB Miller, he said, but also went back to school to learn the sensory aspect at Siebel Institute.

“Craft whiskey is an expression of art,” he said.

Both are quick to point out that they are not making legal moonshine (derived from corn), but craft whiskey from South Carolina-grown soft red winter wheat, the same variety that bakeries use to make pastries. When planning the venture, Redmond said they decided to go in a different direction to make the handcrafted whiskey.

Their location, in a former Peeler milk transfer station, offers access to some of the area’s best-quality water and locally sourced ingredients, Raad said, including wheat from Westminster and Anderson that is milled at Greer’s Suber Mill.

Six and Twenty also has a custom-engineered strain of yeast used to ferment the wheat before distilling, Raad said. They go a step further to create a local flavor: “I keep the door open because whenever I’m mashing (in open containers). I want the natural yeast unique to this area cross-pollinating in that mash. It gives us a profile that’s totally unique.”

Redmond and Raad have been distilling whiskey for nearly six months and say the demand for their high-quality product is following the trend of the craft beer movement.

“We started selling our first batch a week before Christmas and the last bottle was gone by New Year’s,” Redmond said. Curious customers can drop by to purchase whiskey from their storefront, have a taste and take tours, which happen twice on Saturdays.

At this point, the operation can produce about 15 gallons of whiskey each day in the 150-gallon still, but the distillers are hoping to outgrow their equipment by the end of the year, Raad said. The duo is concentrating on distributing in “our own backyard,” and then will explore widening the reach, Redmond added.

For the time being, Raad will continue making whiskey several times a week and Redmond still works as a general contractor. However, since the distillery just inked a statewide distribution deal with Southern Wine and Spirits, they both anticipate happily spending a lot more time at Six and Twenty. 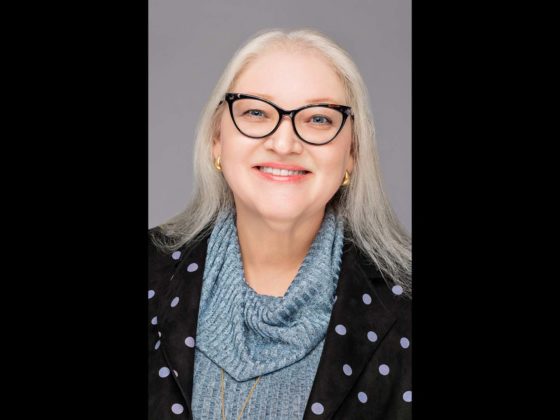 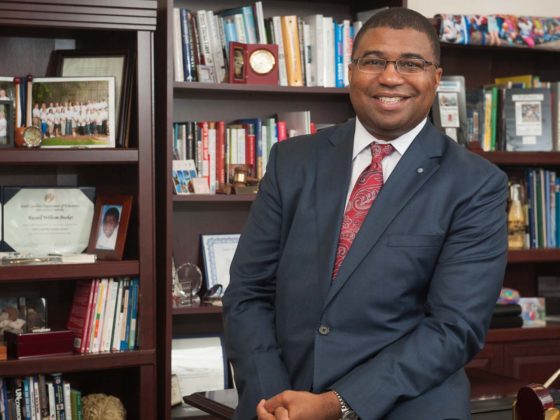 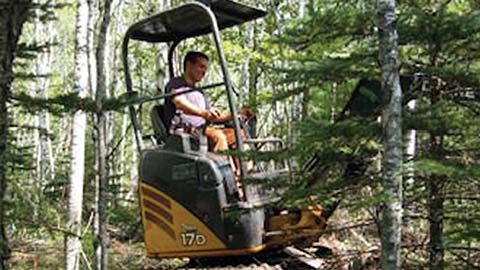 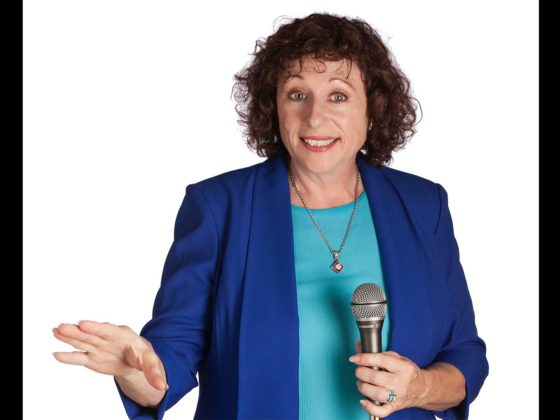 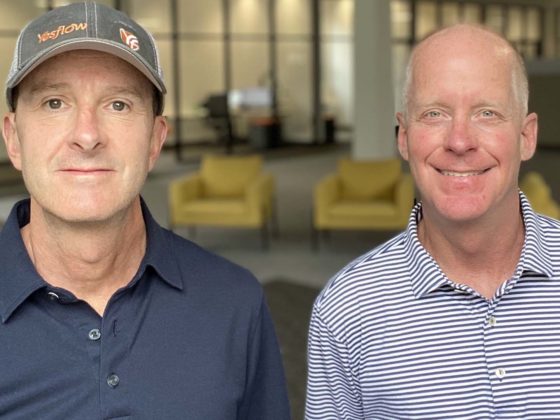 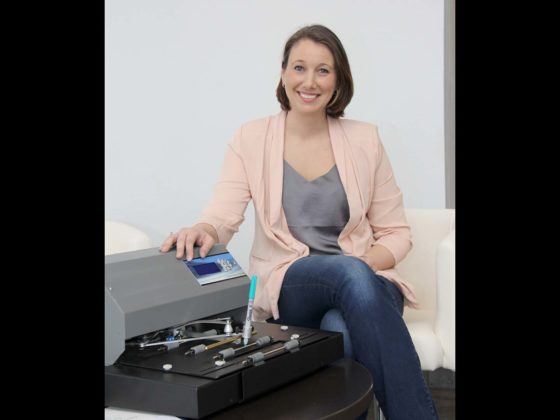 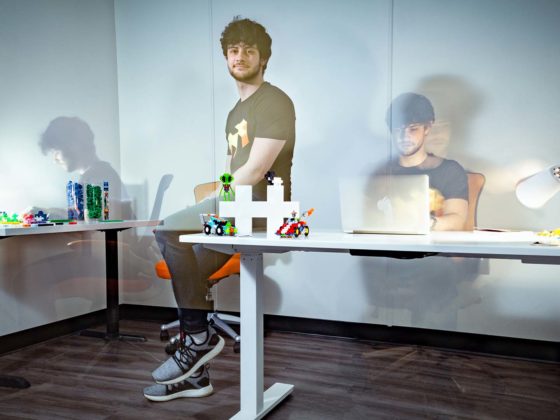 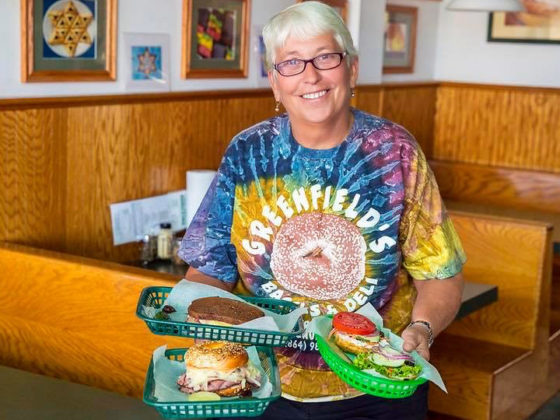 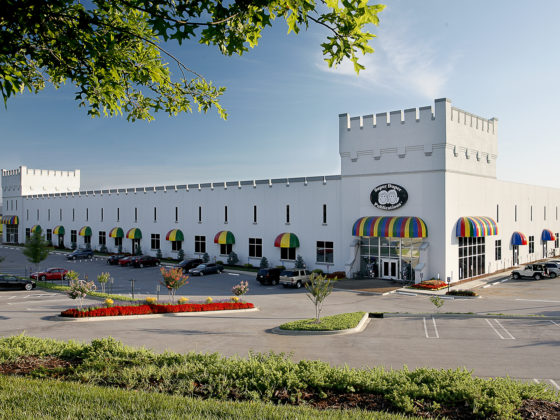