A revolution for water sanitation

You may have never heard of Dr. John Leal, but if you’ve spent time in a swimming pool, you probably owe him some credit. Until the 20th century, water sanitation was a fickle science, and you may have been better not knowing what was in the water you were drinking or swimming in. In 1897, a typhoid outbreak in Maidstone, England, saw more than 900 people infected with typhoid and 143 dead within two weeks. An English pathologist treated the city’s water reservoir with chlorine, which was only used in such emergency cases at the time and could be deadly if treated incorrectly.

In 1904, the newest water supply at the Boonton Reservoir prompted several lawsuits about the quality of the water in Jersey City, New Jersey. The city was left with a water crisis that demanded an innovative approach to sanitation.  That’s where Leal came in.

A physician and water treatment expert, Leal was hired to develop a sanitation effort that would produce “pure and wholesome” drinking water for the city. He hired the best sanitary engineer in the nation, George Warren Fuller, and tasked him with constructing a chlorination plant for the entire city’s water supply. However, Leal and Fuller did so without any permission from the government nor notice to the citizens. In almost complete secrecy, Leal added chlorine to an entire city’s drinking water.

When bacteria found in the water vanished and information of Leal’s rogue actions came to light, he was questioned in court for his “reckless” behavior. When asked if he had consumed the water himself, he admitted that he had. He even declared that he would offer it to his wife and children because he knew it to be the safest water in the world. Ultimately, a New Jersey judge declared the water pure and wholesome, noting that Dr. Leal’s innovation “is effective in removing from the water those dangerous germs” previously found in the water.

Leal’s actions made Jersey City the only area with chlorinated water systems in 1908, but within six years, more than half of Americans using public systems were drinking chlorinated water. The revolution swept the nation as ineffective systems were traded out for Leal’s new process. Even today, commercial and residential pools owe their chlorination process to his work in New Jersey more than a century ago.

Continuing to innovate in the 21st century 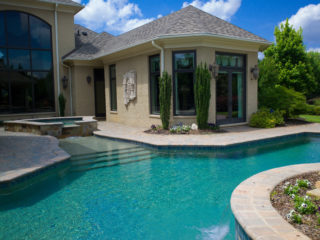 In a time when families are staying home together and sanitation is paramount, Genco and Hayward provide a safe environment for swimmers through top-of-the-line filtration and chemical treatments.

With safety and stability assured, Genco Pools and Spas is able to create high-end luxury pools in backyards and commercial locations across the Upstate and beyond. “We build some of the most imaginative and unique custom swimming pools in the quad-state area,” Edwards says, citing designs and features from across the Southeast. Swimming pools have come a long way since Dr. John Leal, but when it comes to creating safe backyard fun, Genco is still revolutionizing the industry. 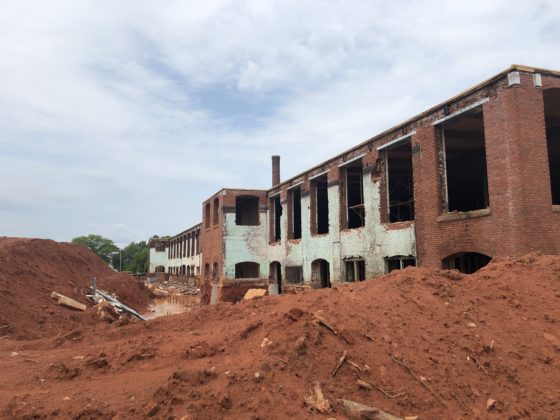 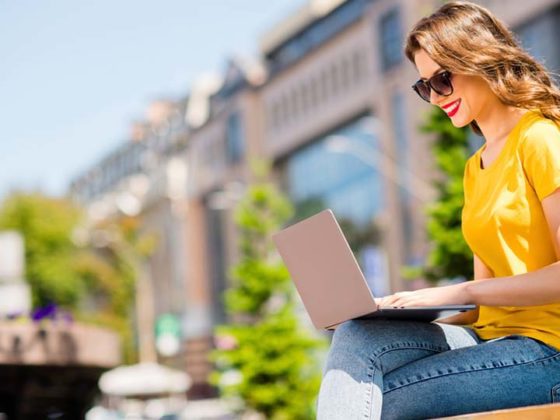 HR in the time of COVID-19, or the new normal