Pretty much everyone who thinks about joining concierge care has one thing in common: They’re ready to ditch seven-minute medicine. The question is, why now? Why is now the time to make the jump? While we hear a multitude of responses, a few stand out, again and again, among our patients who’ve already made the switch. You might be surprised to know how many people have experiences similar to yours.

Some especially well-behaved people choose concierge care because their traditional doctor can’t keep up with their high-achievement lifestyle. They’re making healthy choices and setting personal goals. They’re learning about new technologies and treatments. They want a true partner for holistic self-care and their constant benchmarks. A traditional doctor doesn’t see them long enough or know them well enough to be a real teammate.

If you’re the type of informed consumer and health advocate who wants a proactive outlook, not a disaster-relief mentality, from your physician, then you’re fitting in with many who choose concierge care.

If you have a condition that necessitates a doctor’s in-depth attention, then seven-minute medicine is likely driving you crazy, bankrupt or both.

Concierge doctors have more time to look at the big picture of your health. They can review your full list of medications and assess how they interact with one another. They can coordinate care with your other specialists and providers and investigate treatments, including new and cutting-edge methods.

We find that plenty of people choosing concierge care came from a moment of reckoning. They have a jarring experience that makes them reexamine their decisions, including their physical wellness choices.

For some, a milestone birthday leads them to think about aging and death. For them, candles and cake represent an important time to invest in longevity.

For others, a scare comes from someone else’s health lapse. Their parents are suffering, and that struggle reminds them of worrisome aspects of their family medical history. Or an acquaintance from long ago passes away suddenly. “If it can happen to them, it can happen to me,” the thinking goes. For others, when a familiar celebrity gets sick or passes away, the news reverberates in a way they never could have predicted.

We mentioned that most people who choose concierge care share a frustration with seven-minute medicine. For some of them, that dissatisfaction rises so much that a change absolutely has to happen, and quickly.

Some of them feel unheard and, because of poorly diagnosed ailments, have no more time to waste. They’re showing up for one appointment after the next, but they’re not getting better and not seeing their treatment adjusted. They turn to concierge care when they desperately need a true solution to a lingering problem. They want a doctor who learns their medications, diet and lifestyle to uncover the underlying issue.

Others grow sick of the system — its complications and its lack of transparency. They want a physician who feels like an advocate. They can’t keep feeling like an unwelcome customer in a bureaucratic machine. They can’t stomach one more unexpected bill for a treatment that was their doctor’s idea and not at all theirs.

Do you hear echoes of your own feelings in these common themes? The patients we’re describing took the big step to improve their situation by moving to concierge care. What’s your next step? 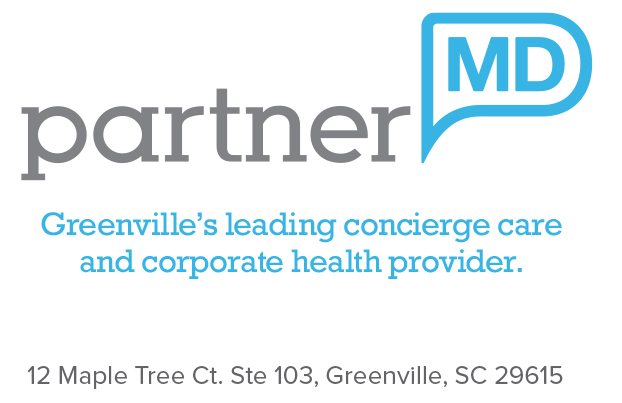 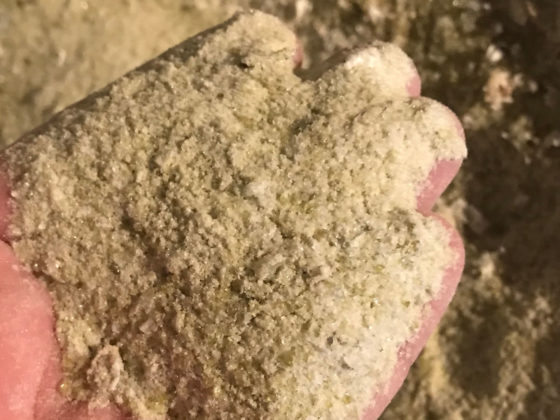 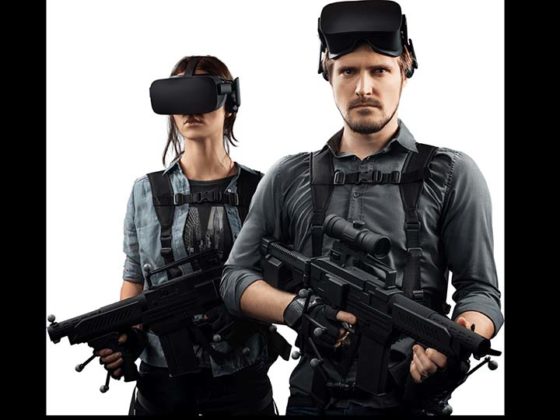 Virtual reality arcade opening in Greenville at end of March