City Scape Winery is planning to expand with a new 10,000-square-foot tasting room and production building at its 12-acre location on Dunklin Bridge Road in Pelzer, South Carolina.

The small craft winery is also looking to donate a 2,600-square-foot four-bedroom home, which currently sits on the site of the planned tasting room.

“We’re still looking at the logistics on getting the home taken apart and moved,” said owner Josh Jones, “but our goal is to get that home to somebody in need.”

City Scape Winery has seen business steadily increase since Jones bought the business from its longtime owners Wayne and Anita Tamme in 2015. A California native, Jones had been working as an engineer at Michelin and part-time wedding photographer when he and his family moved to South Carolina, where they began to learn to make homemade wine in their kitchen with the help of the Tammes. When the Tammes decided to retire, they suggested Jones purchase the business. 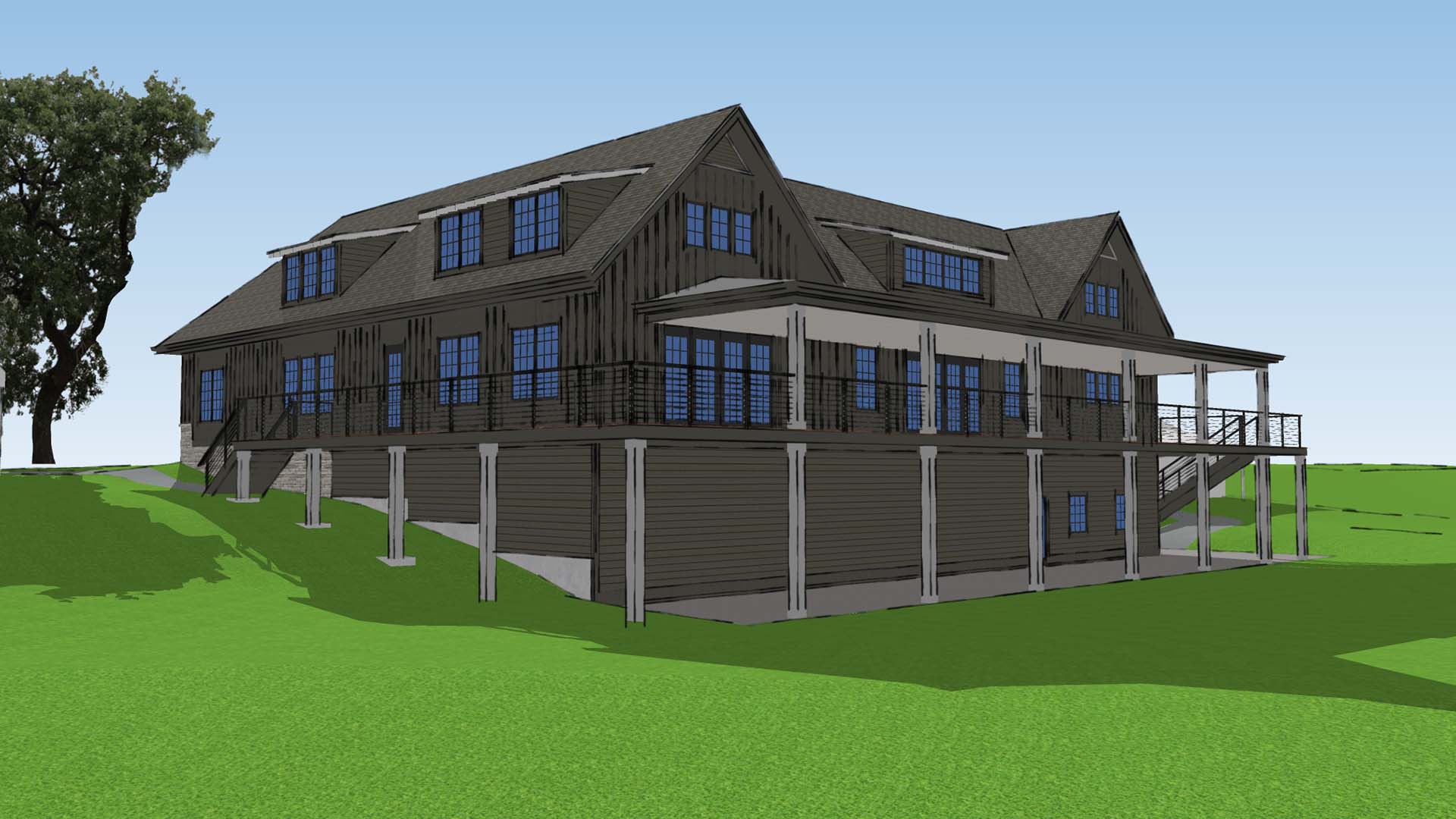 Over the next five years, City Scape has gone from producing 14,000 bottles a year to more than 50,000 bottles, and its wine is now sold in more than 80 stores throughout the state.

“I think people are starting to pay attention to what the state can offer in terms of the quality of wine processed here,” Jones said.

Sine taking over City Scape Winery, Jones’ father, mother, sister, brother-in-law, niece and nephew have moved to South Carolina to help run the business with him.

“And that’s the best part,” Jones said. “Some people have to choose between work and family, and we’re really blessed to have both.”

The winery is still awaiting zoning approval from the county before construction can begin on the new facility. Meanwhile, the winery is back open for outdoor wine tastings, with social distancing made much easier by the winery’s 12-acre property. Food trucks will also be on-site for tasting events. 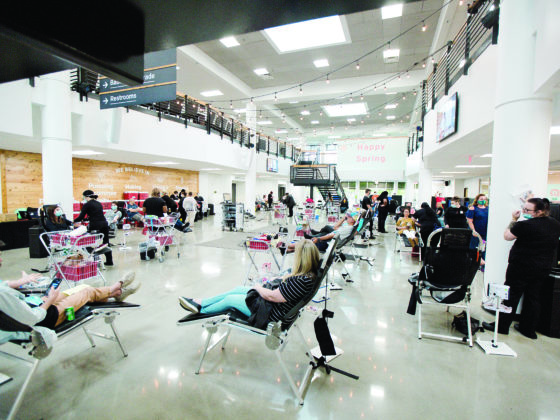 Making a difference when it’s needed most 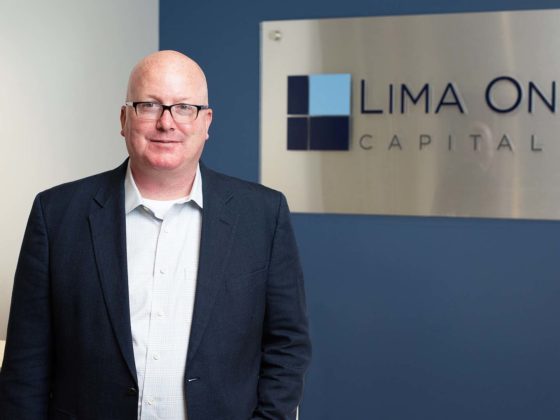