Food Lion on Wednesday, June 3 announced it was buying 62 BI-LO/Harveys Supermarket stores in the Carolinas and Georgia, including 16 stores in the Upstate, in what is the largest acquisition in Food Lion’s history, according to a release.

Food Lion is planning to hire 4,650 associates across the 62 new stores. In addition, it plans to transition a distribution center in Mauldin to Ahold Delhaize USA Distribution LLC to support Food Lion’s network of stores.

“We’re thrilled to add these locations and serve even more towns and cities across these three states with fresh, quality products at affordable prices every day,” Food Lion President Meg Ham said in a statement.

The purchase is expected to close next year; in the interim, the stores will remain open as BI-LO and Harveys Supermarket until the transaction is complete. Food Lion plans to operate all the stores under the Food Lion banner.

With more than 1,000 stores across its 10-state footprint, including over 116 in South Carolina, Food Lion is known as a “neighborhood grocery retailer customers can rely upon to provide fresh, quality food at affordable prices,” the release stated.

The BI-LO locations affected are: 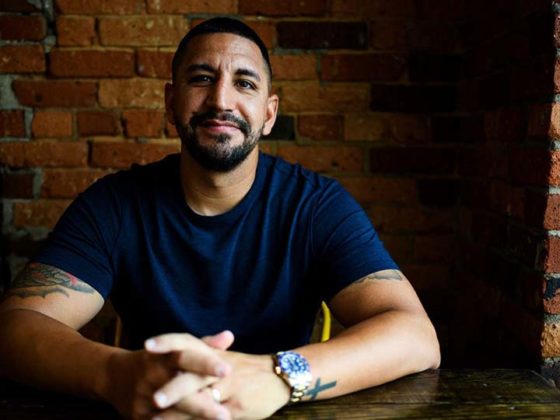