So far, a small number of businesses in downtown Greenville have closed their doors for good, eliminated brick-and-mortar locations or have announced bankruptcy.

But more may be on the way.

While new businesses have been opening up over the past few months, including Blaze Pizza, Insomnia Cookies and Camilia Kitchen (which took over the old Chocolate Moose location), most businesses are still doing a fraction of the business they did the year prior.

“We’re probably down about 30%,” said Clay Eaton, franchise owner of The Lost Cajun on Main Street.

Eaton said the loss of daytime crowds due to many office spaces allowing employees to work from home, coupled with the loss of major events at The Peace Center and Bon Secours Wellness Arena, has created a new reality in which businesses are having to adapt to survive through long periods of reduced revenue until downtown returns to some sense of normalcy.

“Those Thursday and Friday night concerts used to be huge for downtown,” Eaton said. “Until those return, downtown is going to struggle.”

Table 301 founder Carl Sobocinski said those difficulties are only exacerbated in a time of the year that usually sees slowdowns under normal conditions.

“When you’re focused on the holidays so much, things naturally slow down once the new year begins,” Sobocinski said. “We’re digging in hard and hoping to get things really moving in April of this year.”

It’s not only local restaurants that are hit hard.

Many national chains, such as Brooks Brothers — which announced last summer it would be filing for bankruptcy, closing three factories and laying off 700 employees — may soon be downsized or go out of business entirely. 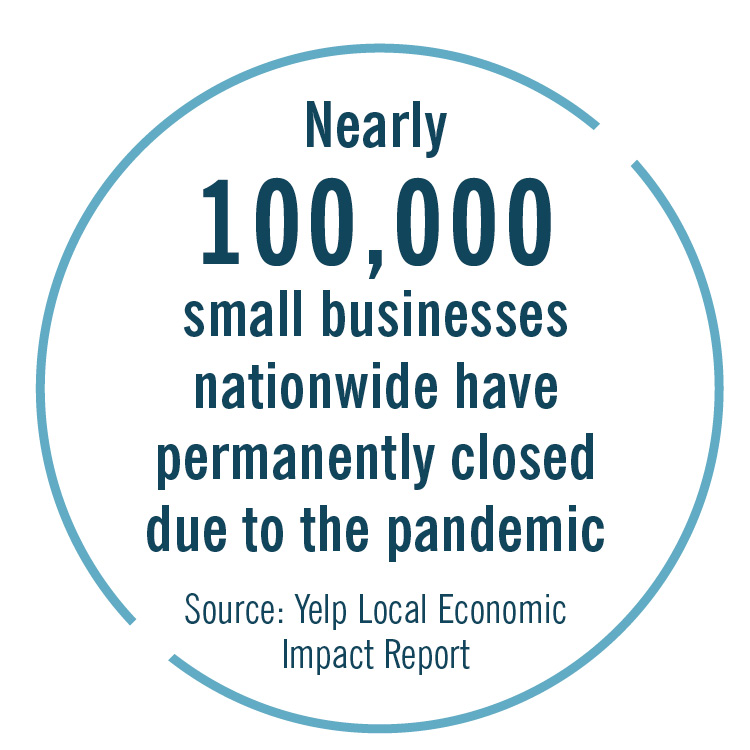 Ruby Tuesday’s has filed for bankruptcy and has closed 150 locations over the past year.

Dine Brands, the parent company of IHOP and Applebees, announced last autumn it would be shutting down 100 IHOP locations, while 200 Applebees locations have already closed nationwide.

Burger King made a similar announcement in August, as the company announced it would shutter about 250 restaurants each year for the foreseeable future. Same for McDonald’s, which is closing 200 locations, and Pizza Hut, which had already announced it would be closing 500 locations over the next two years, a number that is likely to increase due to the pandemic.

Dunkin’ (formerly Dunkin’ Donuts) said it would be closing 800 spots in the near future, while Fuddruckers is looking to sell all its locations.

The list goes on: Steak ‘n Shake (closing 85 stores), Subway (closing an estimated 1,000 stores), TGI Fridays (closing 20% of its locations), and Starbucks (closing hundreds of dine-in-focused locations to pivot toward primarily takeout only).

But for local restaurant operators like Eaton, the pandemic has been an opportunity to think on the fly and adjust operations to meet a new reality.

“Being the owner, I’m the one on the line here to make this work,” he said.

By “on the line,” he meant that literally, because while he speaking for this interview over the phone, he was also standing on the line in the kitchen, whipping up to-go orders. 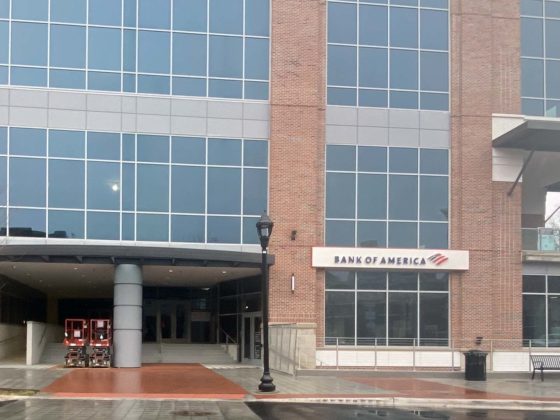 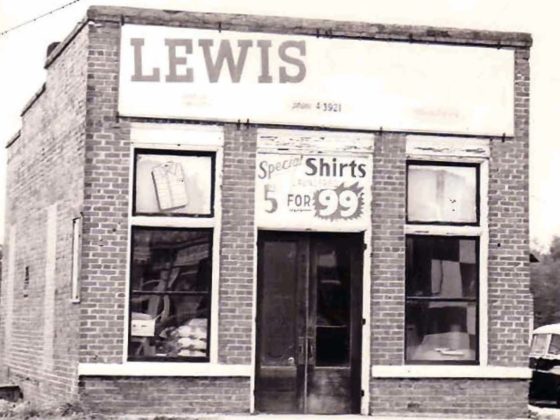 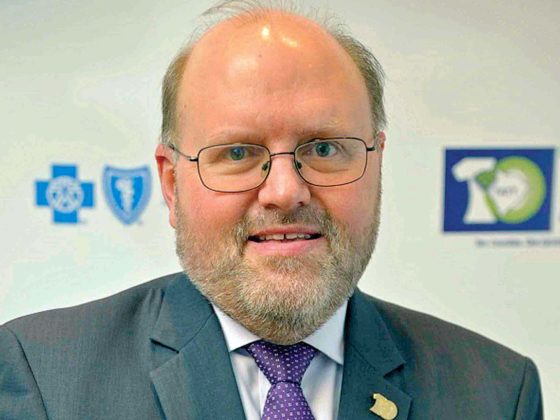 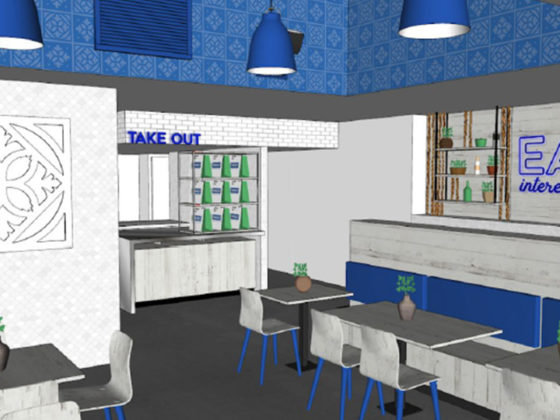 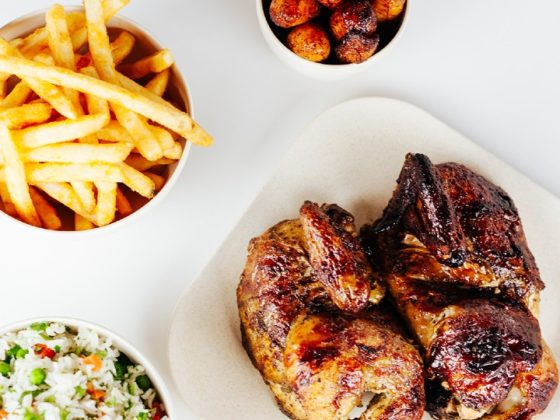 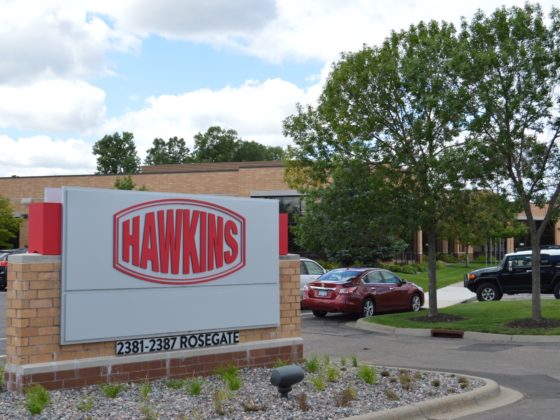 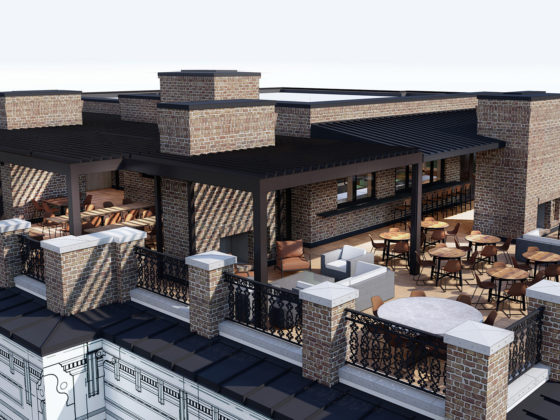