Husk Greenville has closed its doors for good less than a year after reopening in December 2020 under a new brand, Husk Barbecue.

The closure was announced by Neighborhood Dining Group, the parent company of the restaurant.

Husk Greenville, which opened at 722 S. Main St. in 2017, temporarily closed its doors in March 2020 because of COVID-19 and failed to gain enough traction after switching gears from  high-end Southern-style cuisine to a more casual, barbecue-focused approach.

“We started to wonder, ‘What if we didn’t do the same business model? What if we did something unique?’” Neighborhood Dining Group president David Howard said during the reopening.

But less than a year later, Howard said in a statement that the restaurant was never able to regain its viability.

It is unclear at this time whether Neighborhood Dining Group will remain on the lease for the space or if a new concept will be opening. 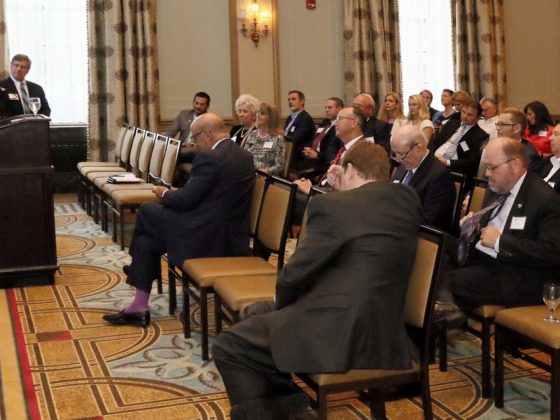 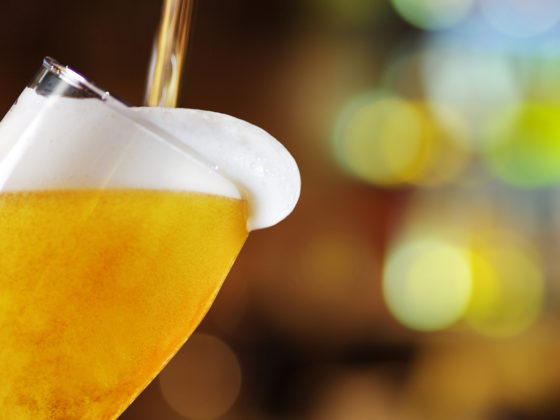 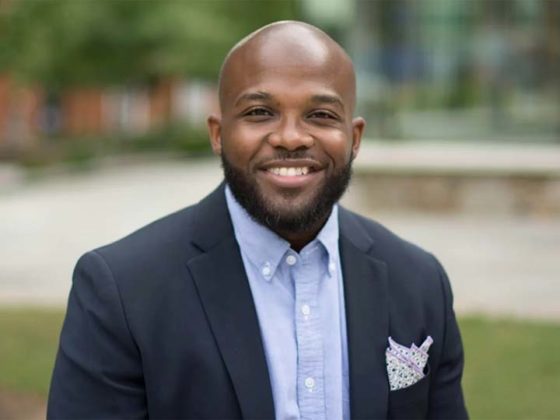 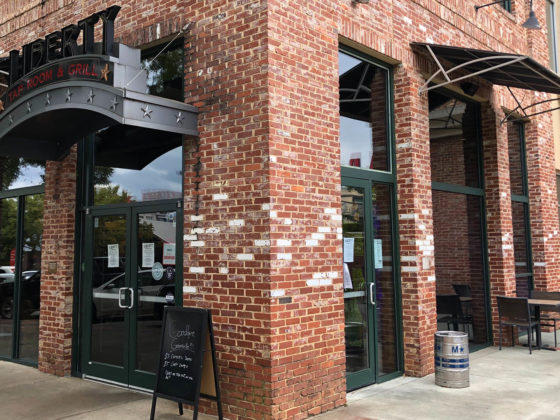 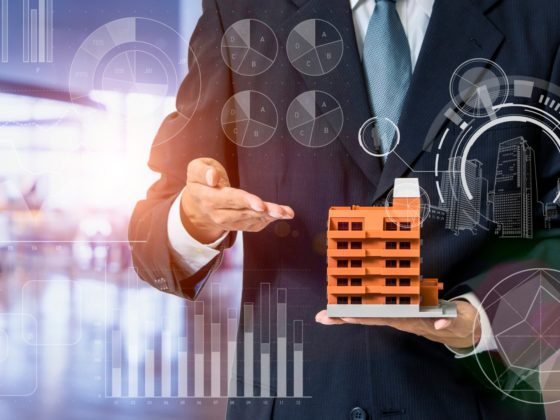 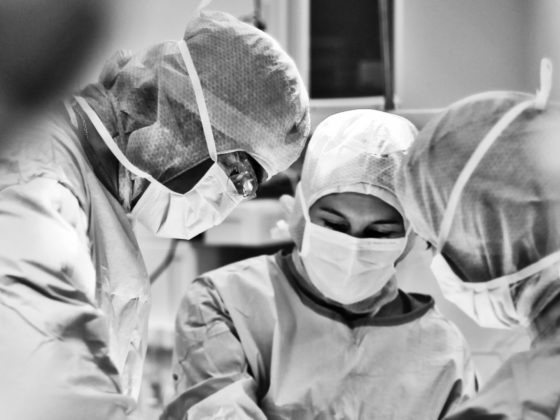 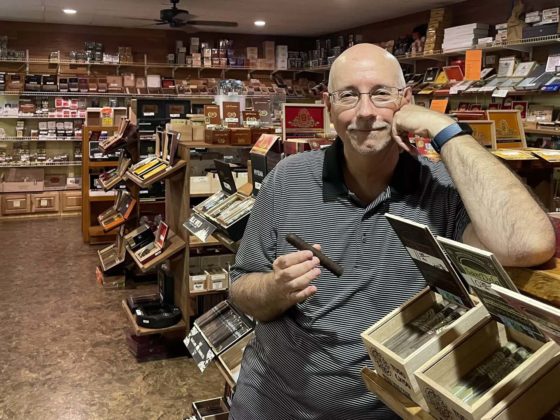 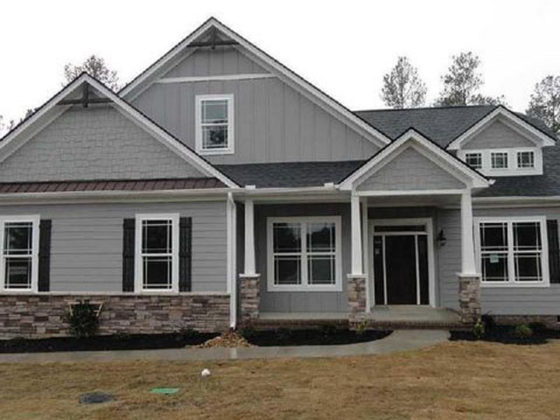 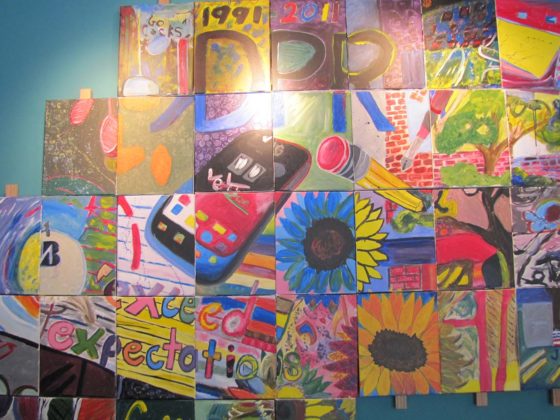 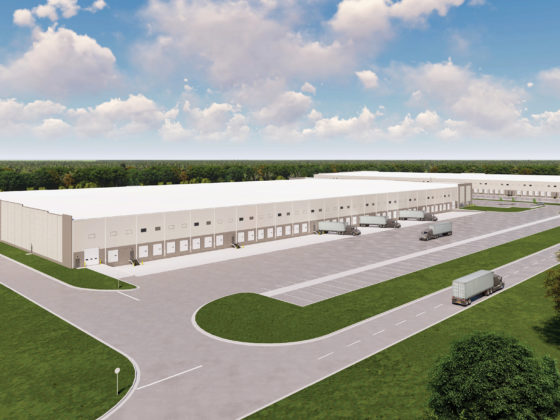 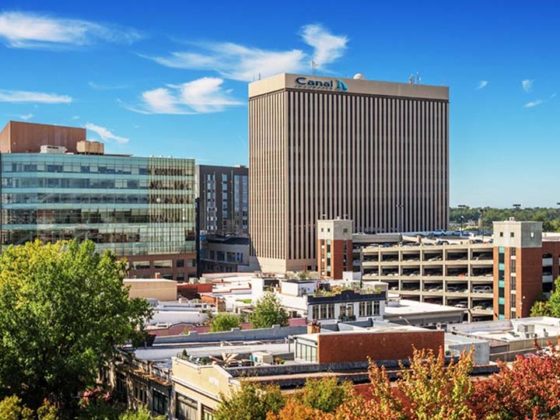