Don’t listen to the naysayers, the doubters and the cynics who proclaim, “Nothing is made in America anymore!”

While the United States might not be the top dog in manufacturing output — China took that title in 2010, according to the United Nations Statistics Division — the U.S. still remains a strong second, more than doubling the output of its runner-up, Japan.

Besides, that macro-level view of our nation’s production ability ignores the unique creations being churned out right here in our own neck of the woods.

From fashion-wear to sports equipment, labeling material to designer tools, the Upstate remains a strong reservoir of creative production talent.

Here are just a few examples.

Growing up, Dan Wilson was the kind of kid who put on his jersey first thing in the morning whenever there was a Little League game that day. It didn’t matter if the game was scheduled for later that night — he wore his uniform all day long.

“Baseball was my first real exposure to a community where I was really accepted,” Wilson said, looking back. “I love everything about it — the feel of holding a bat, the sound it makes when a wooden bat hits the ball, the sounds of running the bases. All of that was imprinted on me very young.”

Wilson now channels that love into Dan Bats, a Fountain Inn-based custom baseball bat company that supplies hundreds of bats to players both professional and amateur, both here in America and abroad. The bats are professional quality, and with price tags normally well below $100, they cost significantly less than what big-box retailers usually charge.

“And ours are always much higher quality,” Wilson said. “We’re a local company building a great product, and that’s helped us stand out.” 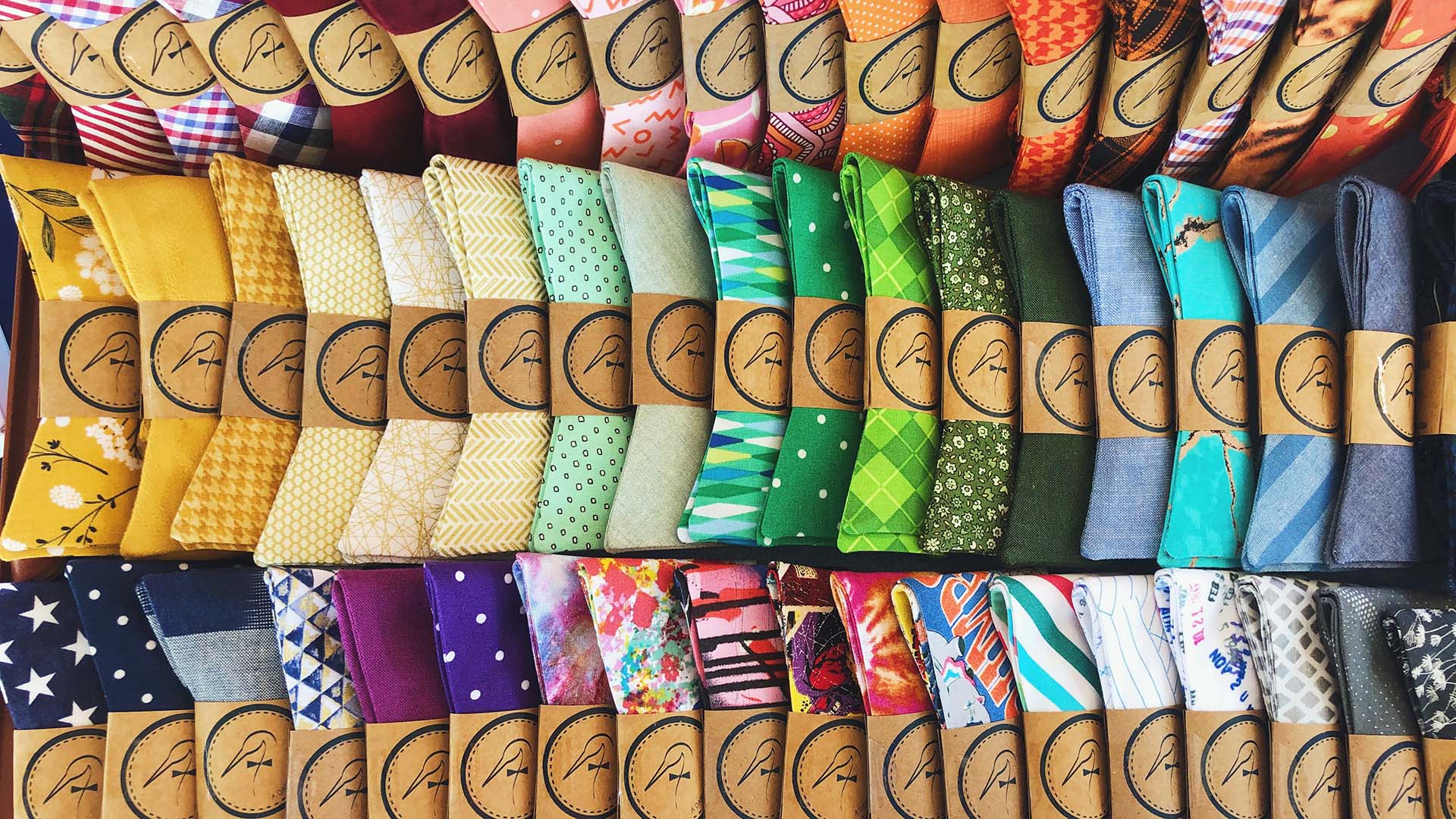 Nick Kulmala doesn’t always wear a bow tie. But if you catch the Clemson grad outside his studio, there’s a good chance he’s sporting one.

As the owner and operator of A Dapper Sandlapper, a Greenville-based company that produces handcrafted bow ties and suit accessories, Kulmala said he spends most of his time holed away in his studio, dressed about as casually as possible, grinding away.

But when he’s out and about, Kulmala usually goes into full dapper mode, looking like he strolled out of the pages of a Southern style magazine.

“My goal is to take traditional, iconic items and put a fun take on it,” Kulmala said. “When people think of the bow tie, they think of the South. And we’re continuing that tradition.”

With unique fabrics, designs and patterns, as well as additional accessories like pocket squares and lapel pins — not to mention thousands of designer masks to meet the moment — Kulmala is hoping Southern style stays as dapper for years to come.

Labels are everywhere, driving the sales of millions of products, although most people might not realize how integral they really are.

“It’s absolutely true that labeling is a huge driver for product sales,” said Ben Waldrop, president and co-owner of Century Printing & Packaging, a Greer-based family-owned company that has been producing high-quality labels for more than 20 years.

Waldrop, who runs the company he founded with his father, Don, and his brother, Neil, said labels both communicate vital information to the consumer as well as help products build their brand recognition.

With unique creations like its Story-Label, a beer label that can be peeled open to reveal the unique backstories of the products, the company is continuing to innovate right here in the Upstate. 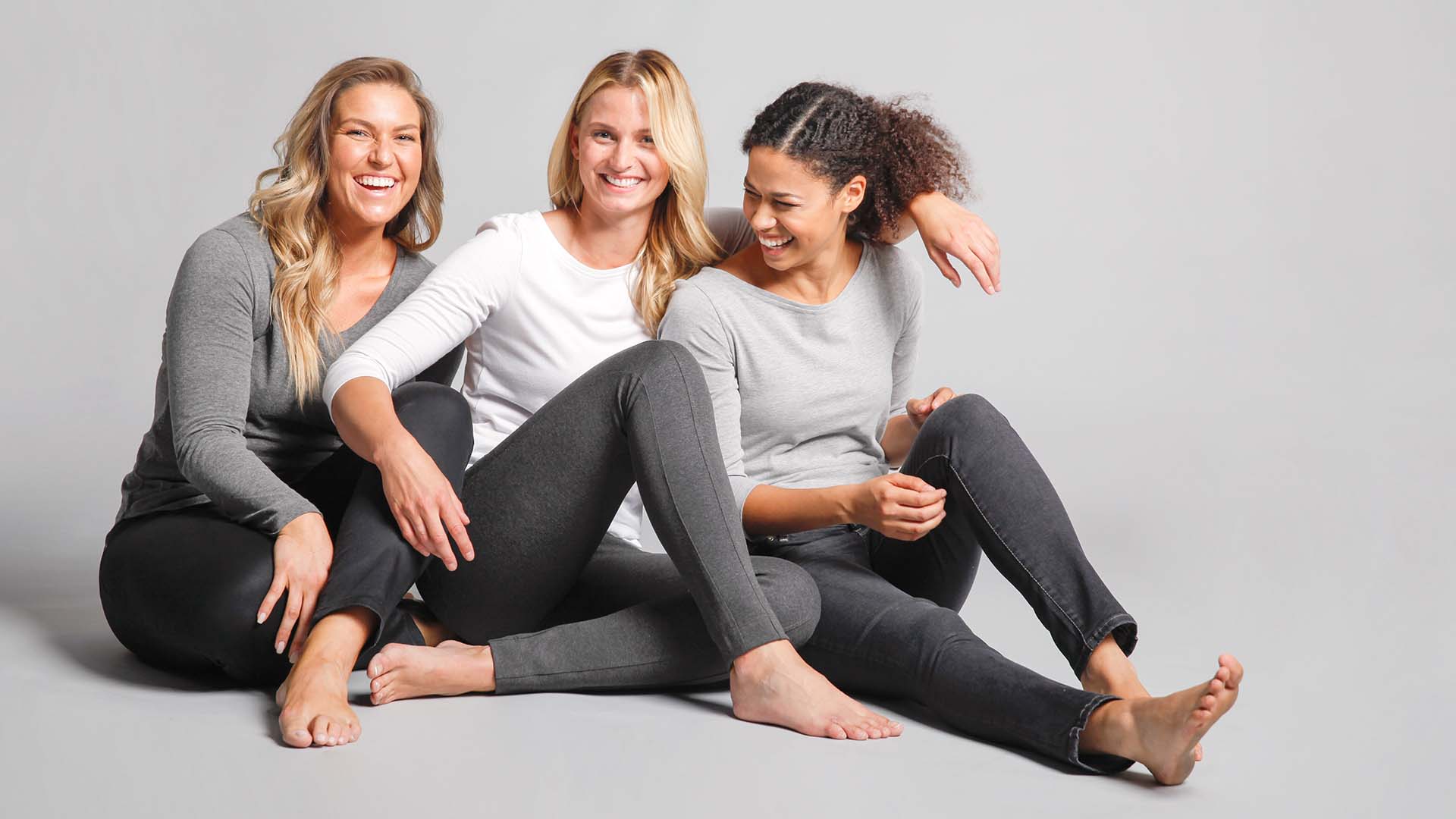 Mother-and-daughter team Kathy Moca and Emilie Whitaker had always found it difficult to find the perfect pair of jeans that fit properly, so they decided to create their own.

After a visit to Brazil, they noticed how the women there truly embraced their curves, with a style of jeans that made women of all shapes and sizes feel confident and empowering. They bring that same spirit to Beija Flor, the Greenville-based premium denim manufacturer and store founded in 2005.

“People need to realize that the average size of a woman in the U.S. is a size 8 and not size 2,” said Bevin O’Neil, an investor in the company. “It’s incredibly difficult for women to find jeans that fit without trying on 30 pairs.”

With natural, Brazilian-sourced fabrics and a focus on eco-friendly production, O’Neil said the company strives to give customers the best jeans-buying experience of their lives.

Before moving to Greenville, Mike Scully spent nearly 15 years as a product design consultant in San Francisco, assisting on the designs of products ranging from consumer electronics to origami-style foldable kayaks. But he’d always wanted to start a company of his own, and in 2016, that dream came to fruition with the founding of Lever Gear, a Greenville-based company that creates premium everyday carry gear.

Scully originally started the company in his garage, using funds from Kickstarter to launch the company’s first product, the Toolcard Pro, a credit card-size multitool that features 40 unique tools in one.

Now that the company is headquartered in Hampton Station in Greenville, Lever Gear has expanded its product offerings.

“I guess you could say I’m selfish in that I just love designing cool things, and that’s what drives the company,” Scully said. “We want to design products that help people in their daily lives, with whatever life throws at them.”

Matt Crowder was working at a tech company, conducting security-related audits on companies firewall networks, when he decided he wanted a change in his life.

Naturally, he started his own leather goods company.

Named partly in honor of his grandmother Sally Foster, Greenville-based company Jack Foster has been making premium leather goods. The company focuses on sourcing from the United States and as locally as possible — the alligator skins used in Jack Foster products, for example, were sourced right in South Carolina. Crowder said he wanted to channel Greenville’s textile past with an eye on the future.

“My goal from the start was to produce a high-quality American-made product,” Crowder said.

And it doesn’t hurt that his own experience debunks the myth that the world no longer wants products made in the USA.

“We have a ton of orders from places like Singapore, Hong Kong, the Philippines, and a lot in England and the European Union,” Crowder said. “It’s honestly a mystery how they found out about us, but I have to say we’re getting a decent amount of traction.” 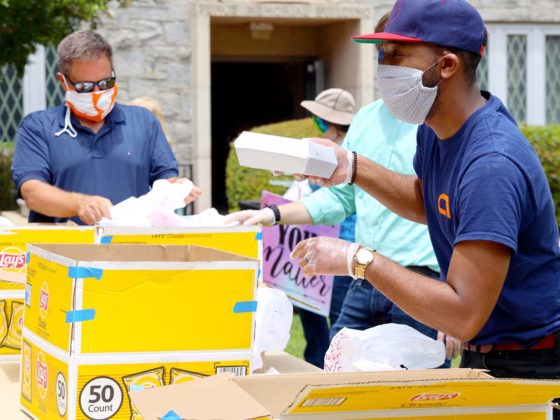 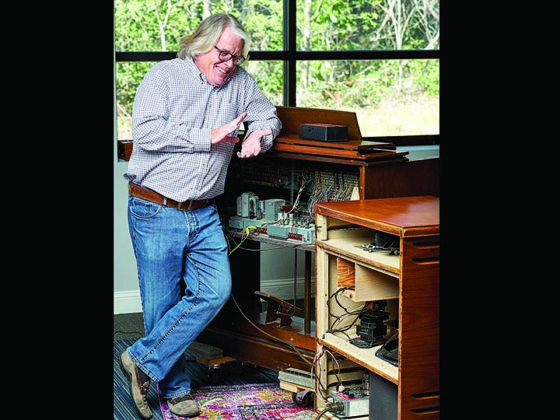 A little-known world of speaker enthusiasts inspired a Greenville businessman