A new music venue will be opening in the Judson Mill development in the spring or early summer of 2021.

Cowboy Up Nightlife is billed as a modern take on the live country music venue, although developer Howard Dozier said he plans to feature music across all genres.

“The base for it will be country music, so that’s probably what’s going to be on weekends, but we’ll most definitely bring other genres of music, whether that’s rock, indie rock, folk or a whole wide range of acts,” Dozier said.

The roughly 10,000-square-feet venue will accommodate up to 1,000 people and will feature a large four-sided bar, a mechanical bull and a style that combines rustic reclaimed wood with sleek metal design.

“Cowboy Up won’t be your mom-and-pop, sawdust floor type of country bar,” Dozier said. “Everybody who’s been to Nashville in the last five years can see it’s trending to that more hip crowd. I want to fill that niche here, and I think Greenville is a great market for it.”

He compared the venue’s aesthetic to that of Whiskey River, the popular modern country bar and venue in Charlotte, North Carolina. He anticipates the budget for the build-out to be roughly $500,000.

“Aesthetically it’ll be really nice and fleshed out, rather than just an empty shell waiting for musicians and people to fill it up,” he said.

Construction on the venue is expected to begin at the start of 2021, with a completion date set for sometime between the spring and early summer of that year. Once complete, the venue will hire a staff of roughly 30 people, including waitstaff, security, bartenders and managerial positions, among others. 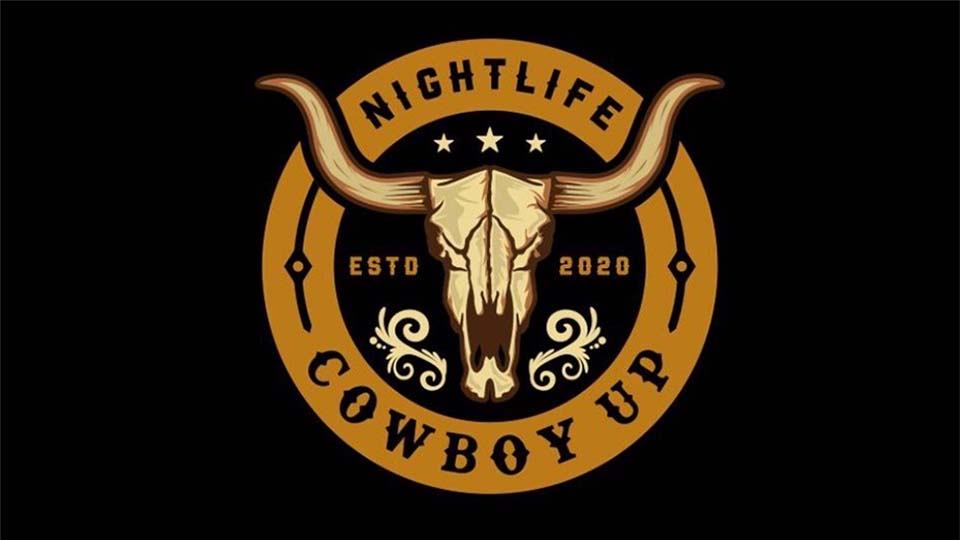 Dozier said he believes the timing will be well-suited to meet the “pent-up demand after Covid restriction are over with.”

The venue will host live music every night, according to Dozier, and will cater to acts ranging from top 40 country artists to more niche artists across all genres.

“Geographically, Greenville is in that sweet spot for acts to come through,” Dozier said. “You have artists who are typically going from Charlotte to Atlanta, and we’ve seen that when they have that two-day layover, they’re looking for a location to stop through for a day or a couple days of shows. This will be that location.”

As for the name of the venue, Cowboy Up, Dozier said he was conflicted as to whether or not he wanted to make it overtly country-themed.

“I went back and forth on that, because while I wanted to push that country theme, I want people to realize I’m really pushing for other styles of music as well,” he said. “I decided I’m just going to prove that to them by the acts we have coming through, and people will notice how unique we are once we get going.” 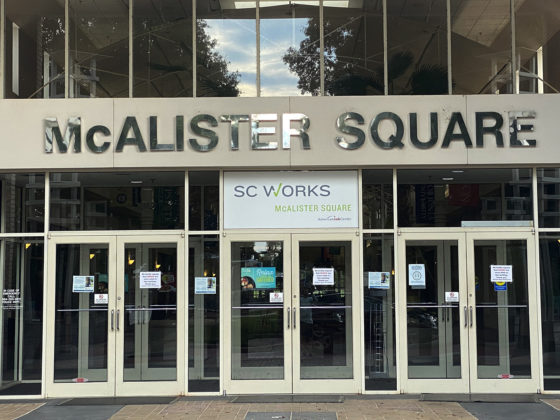