His friends called him “Ready Rick.”

All his life, Rick Sumerel was ready for anything — an adventure or a tough project, but just as often a chance to offer help to someone in need.

Sumerel, who served as Verdae Development’s longtime president and CEO, died in September 2019 at age 69. His legacy will now live on, as the newest anchor building at 325 Rocky Slope Road within Greenville’s Legacy Square has just been named “The Sumerel” in his honor.

Read about the life of Rick Sumerel

The Sumerel, a 50,000-square-foot building, will serve as the headquarters for NHE, a company specializing in professional association management, conventional and affordable apartment home management and service coordination to communities across the Southeast.

“I’m sure he would be thrilled with the completion of our new headquarters, and we wanted to honor him for his part in our success,” said NHE CEO Taylor Davis.

Davis said NHE wouldn’t even be headquartered in Greenville were it not for Sumerel.

“Rick played a major role in attracting NHE to Verdae years ago, and he became a great friend in the process,” Davis said.

Sumerel’s insight and efforts were critical in the launching of the 1,100-acre Verdae Masterplan in 2005, including the creation of the 300-acre residential cornerstone Hollingsworth Park and neighborhood-scaled retail district Legacy Square. 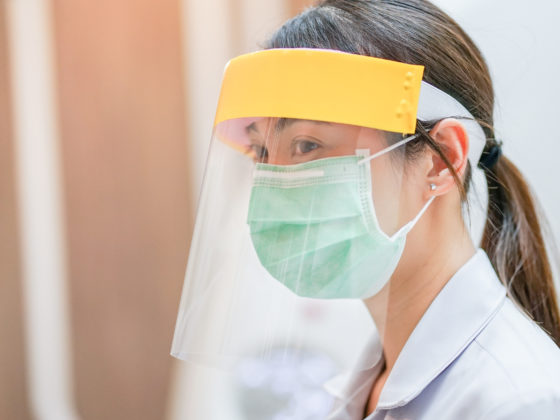