SCBIO Chief Executive Officer Sam Konduros, who has led South Carolina’s economic development organization focused on building, innovating and growing the life sciences industry in the Palmetto State for the past four years, will be stepping down from his current role next month, SCBIO’s board of directors announced on Wednesday, April 7.

Konduros is departing to serve on the board of Charleston-based Vikor Scientific and will be employed as CEO of a new health innovation company, according to a news release.

A search for Konduros’ permanent successor will begin immediately with Konduros working closely with the SCBIO board on a transition strategy, the release said.

“Sam Konduros has been a force — for economic development, for life sciences and for the long-term prosperity of South Carolina,” SCBIO Board Chair Lou Kennedy said in a statement.

According to the release, life sciences has a $12 billion economic impact in the Palmetto State, with more than 700 firms involved and over 43,000 professionals employed in the research, development and commercialization of innovative healthcare, medical device, industrial, environmental, and agricultural biotechnology products. 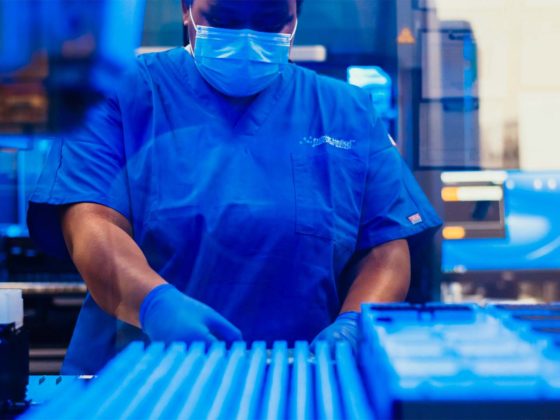