On July 6, the Small Business Administration released data on the businesses that borrowed between $150,000 and $10 million in potentially forgivable loans as part of the Paycheck Protection Program. The scheme provided funds for businesses ranging from car dealerships to restaurants to sustain them through the economic downturn brought on by the COVID-19 pandemic.

To explore the data provided that pertains to South Carolina businesses, check out the database below or visit it here.

The SBA also released data on other recipients who applied for less than $150,000, but it did not provide the names of those companies.

Across the country, almost 700,000 businesses were approved for the larger loans under the federal program that was part of the $2 trillion Coronavirus Aid, Relief and Economic Security Act that passed in March. The loans disclosed by the SBA this week make up about three-fourths of the total amount approved by the program.

The average amount loaned was $100,000, and 4.9 million PPP loans have been made, according to a press release by the Treasury Department.

“The PPP is providing much-needed relief to millions of American small businesses, supporting more than 51 million jobs and over 80% of all small business employees, who are the drivers of economic growth in our country,” said Treasury Secretary Steven Mnuchin. 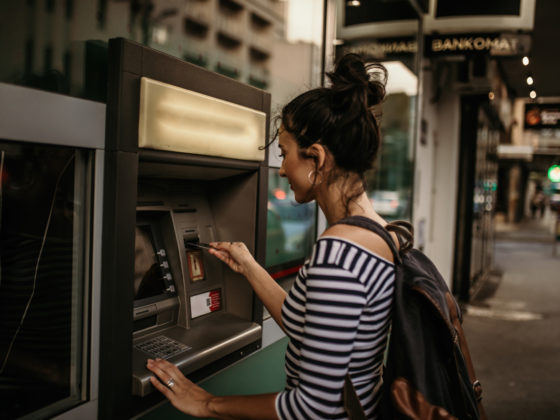