Greenville’s Sears is closing its doors.

Signs announcing the store’s closure were on display when liquidation sales began on Friday, Feb. 7.

Parent company Transformco had announced in November it would be closing 51 Sears and 45 Kmart stores by February 2020. The Sears at Haywood Mall had not been on the list of locations affected.

Transformco has faced a difficult retail environment since acquiring Sears Holding Corporation last year and said in a news release that the company was focusing on its strengths and pruning struggling operations.

“We will continue to evaluate our Sears and Kmart footprint, consistent with our overall retail and service strategy,” the release said.

Store employees said the Greenville location would close once it has eliminated the bulk of its inventory.

A USA Today report said the store would shutter by mid-April.

The closings do not affect the company’s 400 independently-operated Sears Hometown stores, which specialize in home appliances, home and garden, tools and sporting goods. 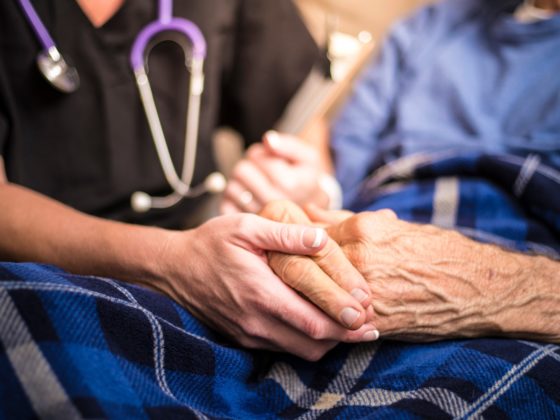 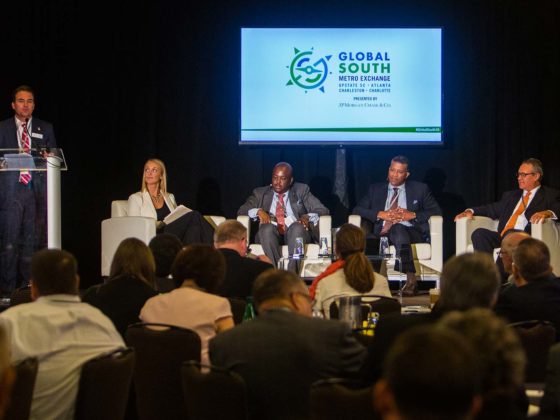 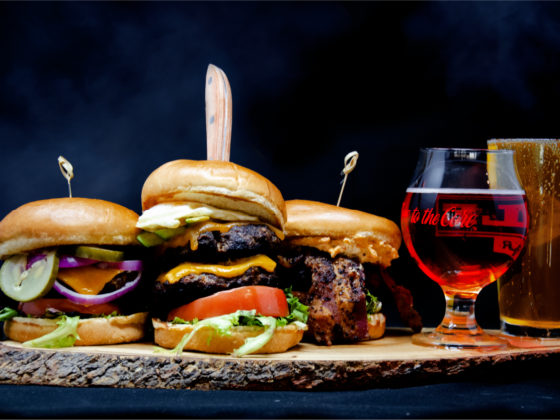 Life as a business owner… who is female 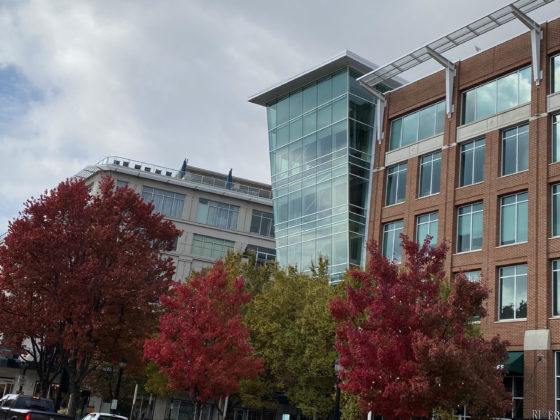 Pedal to the metal: Graduates of the Greenville chamber’s Minority Business Accelerator pick up speed

Addressing access to transportation is critical for the Upstate 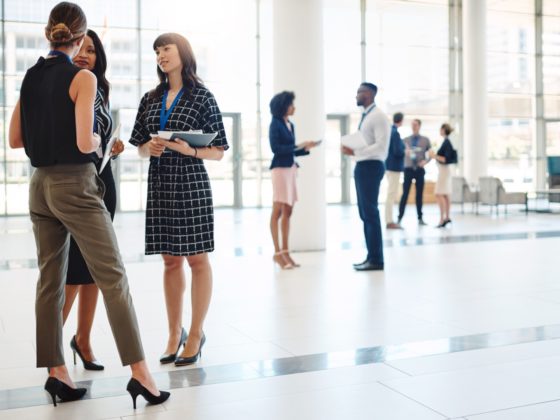