The deal, two years in the making, is a strategic fit, said United Community Bank’s president and CEO Lynn Harton.

Seaside is headquartered in Orlando, Florida. The acquisition allows United Community Bank to expand to the Fort Lauderdale, Tampa and Jacksonville areas. According to a release, Seaside reported outstanding loans of approximately $1.4 billion. The loans are made up of a diversified group of small business borrowers across multiple industries in Florida. Seaside’s wealth management platform operates with over $900 million in client assets under advisement.

The acquisition is worth about $180 million, the release stated. The transaction is expected to be finalized in the third quarter of this year.

Harton said there would not be any closures of Seaside’s 14 offices, though United Community Bank may add to its branch network.

“The business will continue to be run by Seaside’s experienced and proven management team, and our cultural compatibility and shared relationship-based approach makes this a great fit,” Harton said.

Seaside’s founder, president and CEO Gideon Haymaker said, “I believe that the synergies that exist between our commercial lending businesses will result in tremendous success for both sides.”

Haymaker will continue on the United Community Bank team, leading the Florida market.

“Our culture is all about client service and a very hands-on and high-touch environment, and that’s what Seaside does as well,” Harton said. “They are very much aligned with us on the culture side; they are in the right market and they are actually bringing new products to us.”

The deal seemed like the perfect fit, he explained.

“We want to be in great markets with great bankers and do low-risk transactions that we think really build the value of [United Community Bank] for the long term,” Harton said. “We think this bank checks all of these boxes.” 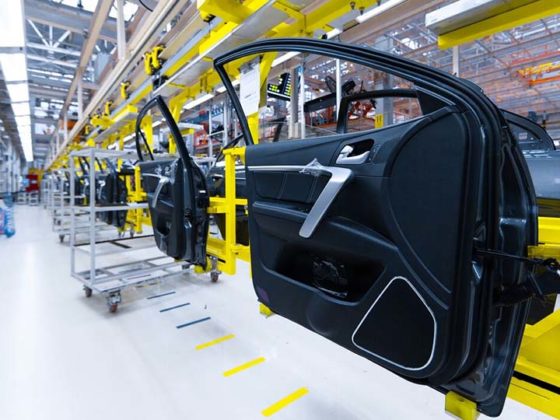 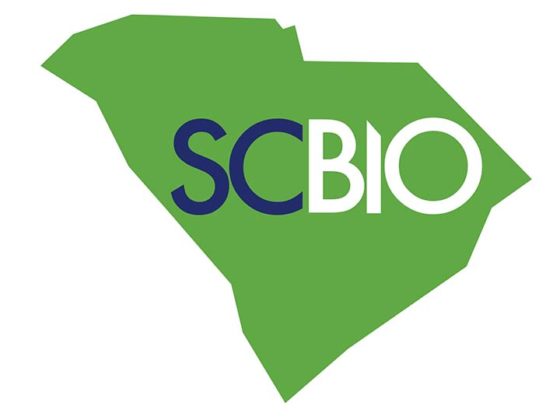