Windstream has long been a major presence in Greenville’s downtown city skyline.

The company, which provides a bevy of communications services for residential and business customers, currently employs about 650 people locally, occupying 143,000 square feet in the tallest building in the city, the Landmark building.

Ask around, though, and you’ll find many who now simply refer to the structure as “the Windstream building.”

Companywide, Windstream employs about 12,000 employees across 18 states, with headquarters in Little Rock, Arkansas.

Despite pending litigation with a partner company and an ongoing bankruptcy reorganization, Windstream CEO Tony Thomas said the company “remains bullish on Greenville.”

“Greenville has been at the center of our technological transformation,” Thomas said. “And I think that’s something Greenville should be proud of. And rest assured, given the success we’ve had in Greenville, Windstream is committed.”

In response to fears of layoffs, spurred in part by online message boards, Thomas said the company is still “in it for the long run” in Greenville, even as Windstream enters a transitional phase.

“All you have to do is walk inside the building,” Thomas said. “You’ll see hundreds of people going to work every day, taking care of current customers and developing new ones. Windstream as a company is emerging from the restructuring as a growth business.”

But Thomas said he cannot promise that the workforce number in the company’s Greenville location won’t see reductions.

“That’s not a commitment we can make,” Thomas said. “One commitment that I can make, however, is that we will always hire the best talent. Historically, we’ve found that talent inside of Greenville.”

Thomas said the company’s “ongoing transformation” may result in a “redistribution of where talent goes,” including the automation of certain tasks and investment in other areas.

“One commitment that I can make, however, is that we will always hire the best talent.” -Tony Thomas, CEO, Windstream Telecom

In February, Windstream Holdings and its 205 subsidiaries filed for voluntary Chapter 11 bankruptcy protection, citing the move as a necessary step to address the financial impact of a Feb. 15 court ruling.

That court ruling centered around Windstream’s 2015 spinoff of some of its fiber optic network assets into a tax immune real estate investment trust called Uniti. Uniti then leased the assets back to Windstream under an agreement that Windstream pay Uniti monthly rent and that Windstream be held responsible for the network’s upkeep.

But bondholders, including Aurelius Capital Management and U.S. Bank National Association, argued in court that the move violated bond indentures and was in fact disguised financing, which allowed Windstream to grow while still providing shareholders with a yearly dividend.

In the aftermath of the ruling, Windstream and Uniti now face a new court battle amongst themselves, slated for March 2020, after mediation over a lease agreement fell through.

Regardless of pending litigation, Thomas said he is confident that Greenville will remain key to Windstream’s long-term strategy to leverage its core network capabilities as it transitions into a cloud-centric company. 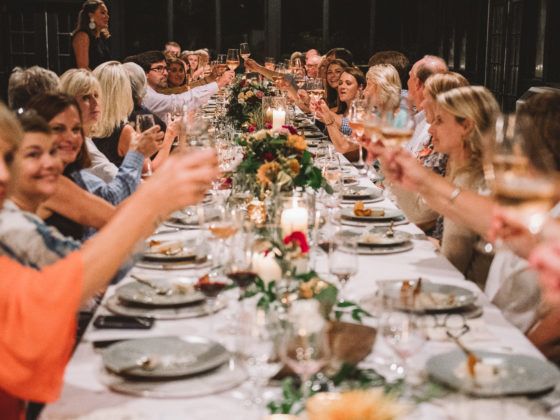