When asked, architect J. Michael Taylor used to say that his favorite project was the next one.

That won’t be the case for long.

Taylor, a founding principal of DP3 Architects in Greenville, is retiring next spring after nearly 40 years with the firm. His last day will be March 31.

Taylor founded DP3 with friends and fellow Clemson University classmates Mark Eggl and Sam Justice in 1984. All three were working for different architectural firms when they decided to strike out on their own. 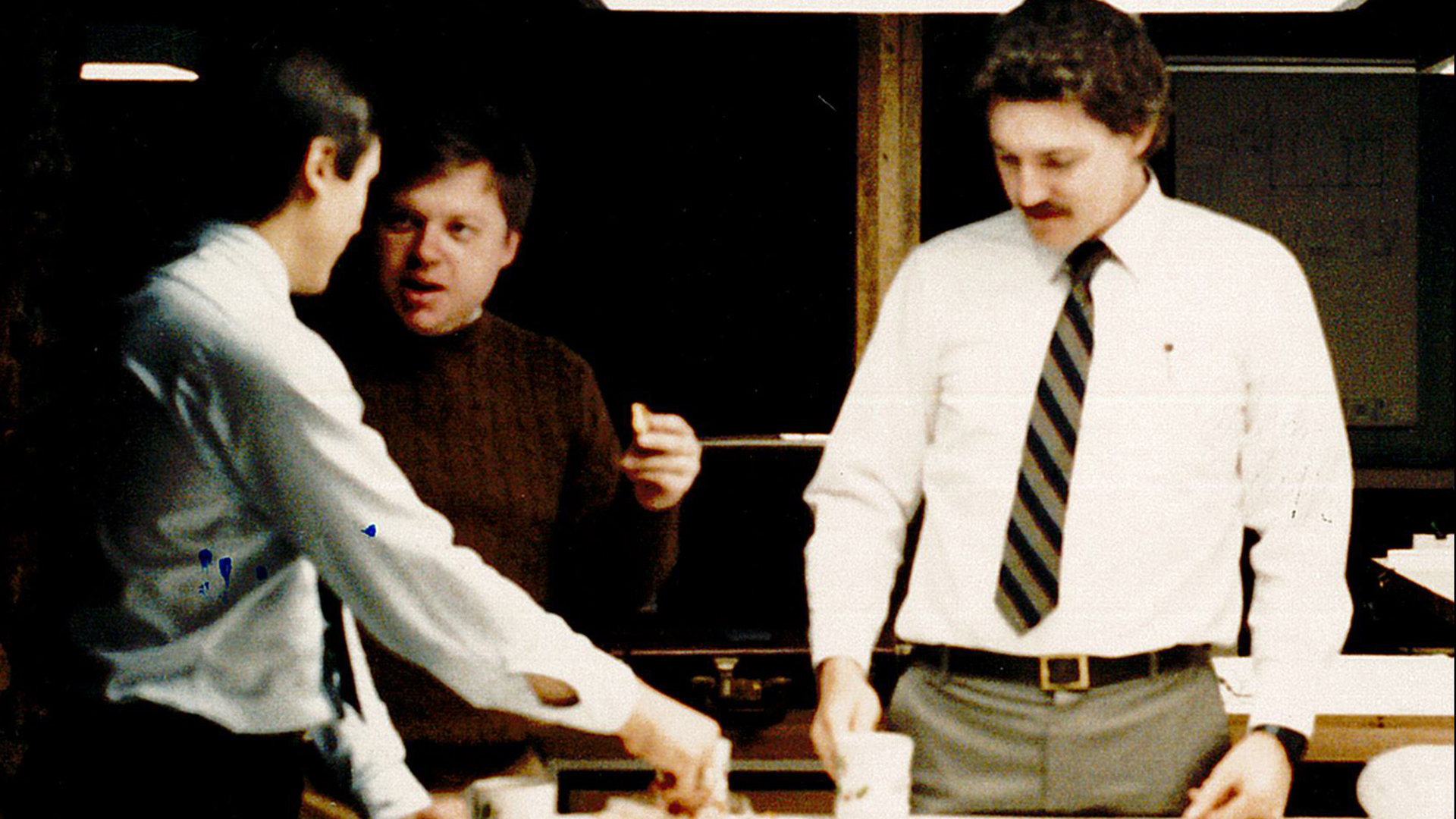 “We started with no clients and no projects and no money,” Taylor says.

Their office was Eggl’s unfinished basement. Being architects, they designed and built their own furniture, including the drawing boards, which were made from slab doors.

At the time, the three or four well-established firms in town had a tight hold on the local market. Instead of going head to head with them, the trio called on cities and towns outside of Greenville like Clemson, Clinton, Travelers Rest and Simpsonville.

“None of us wanted to take clients from the firms we came from,” Taylor says. “So we literally started knocking on doors, developing our contacts that we knew and tried to convince them to give us a shot.”

The strategy seemed to pay off.

“It took time, but we were pretty persistent, and we worked hard,” Taylor says.

“We had some early success working outside the Greenville primary market, and we’ve maintained those client relationships and slowly but surely came back to Greenville,” Taylor says. 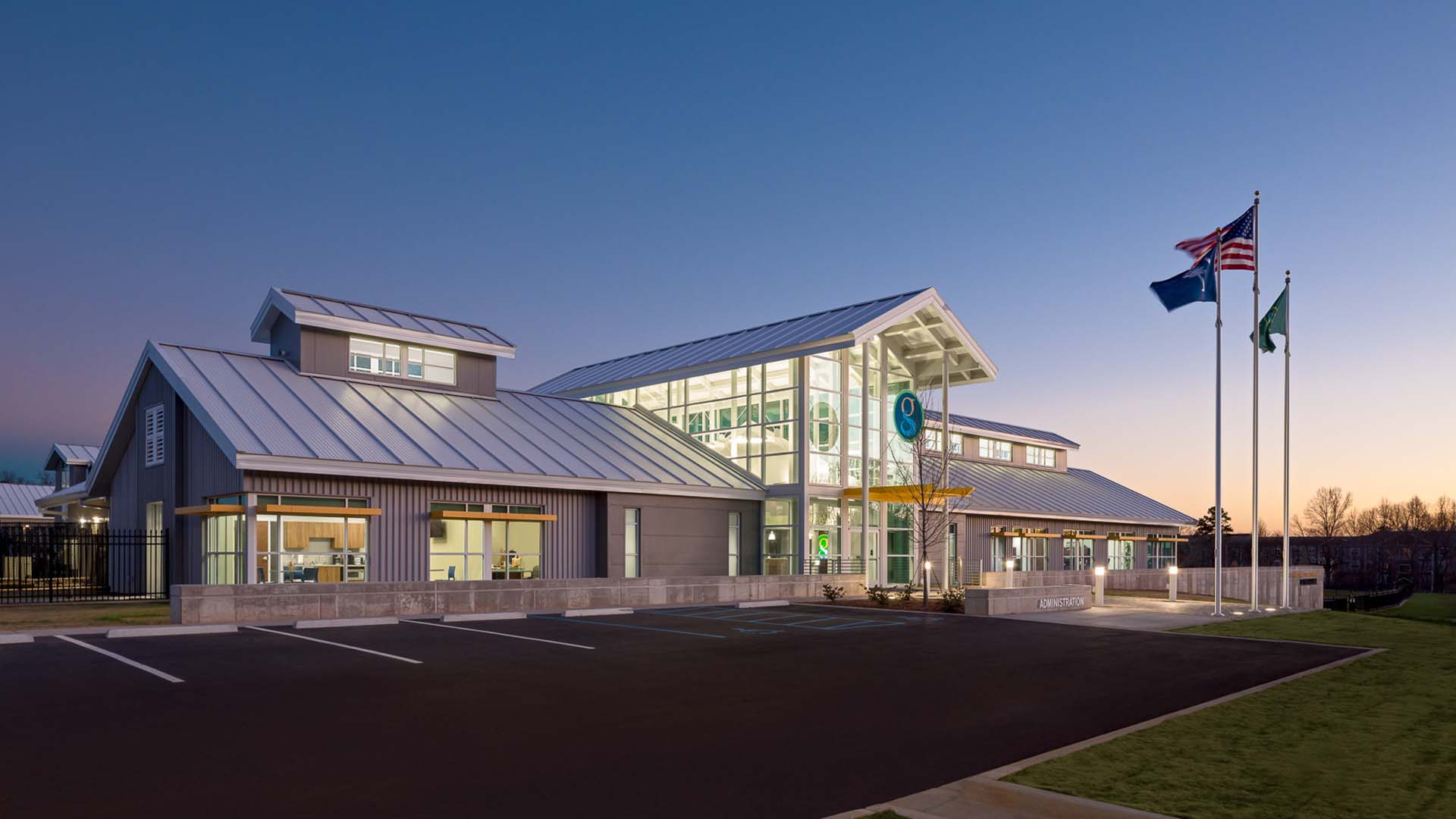 “It’s a showcase. People from all over the country have toured that thing to see what it looks like and how it works,” Taylor says.

But perhaps one of his favorite projects was the restoration of Clemson’s Hardin Hall. Originally built in 1890 as a chemistry building, Hardin Hall has been added onto twice: once in 1900 and then again in 2002 when DP3 Architects was hired to design an extensive renovation and restoration of the building.

Q&A with an architect

What makes a good architect? Architecture is sort of a science and an art. The building has to stand up, but it also has to be beautiful. You’ve got to solve both those things at the same time and still meet a client’s functional and budgetary needs.

How has the profession changed? Architects never used to advertise or market themselves — they literally just waited for a client to come to them based on their reputation. Now you really have to go after the work; it doesn’t just come to you. Technologically, it’s also changed tremendously.

Why did you want to become an architect? I used to like to draw, and my dad liked to build things around the house. I saw him do that, maybe helped him a little bit — probably got in the way more than anything else — but he let me stay. Between those two things, that just sort of led me to architecture. 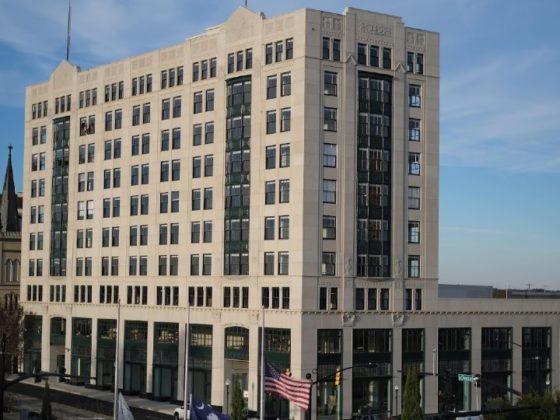 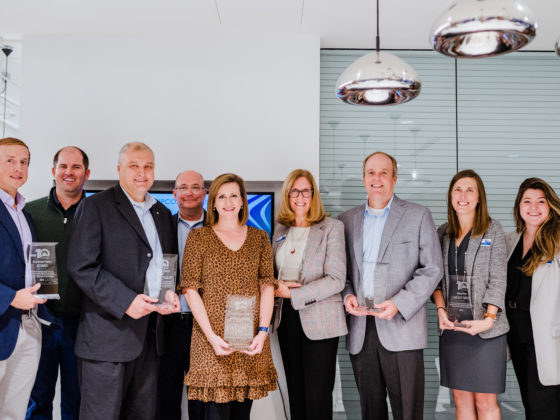 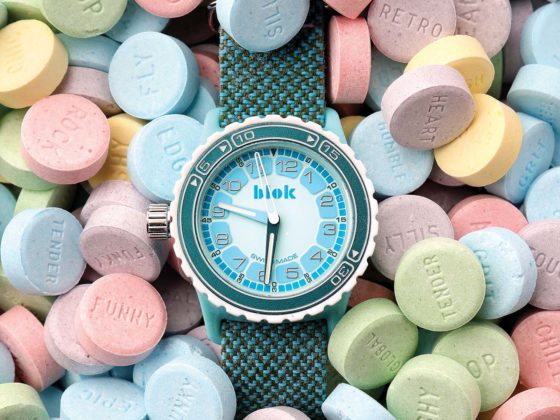 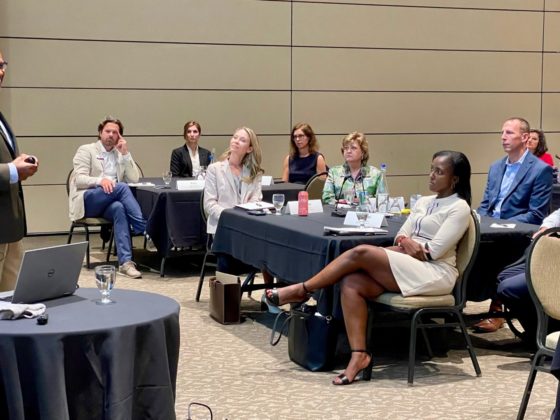 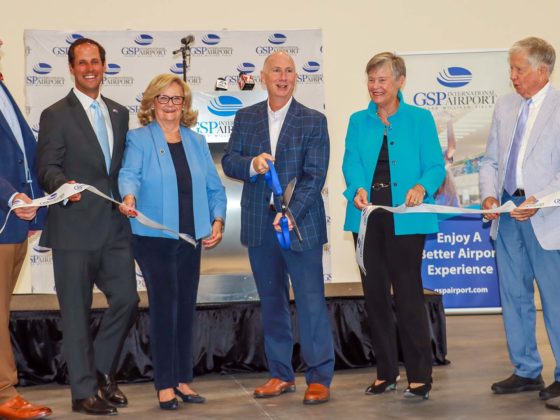 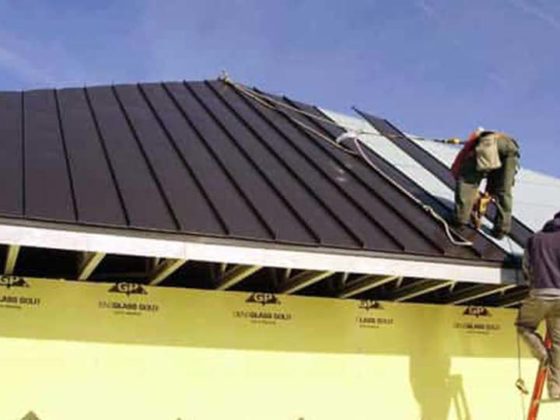 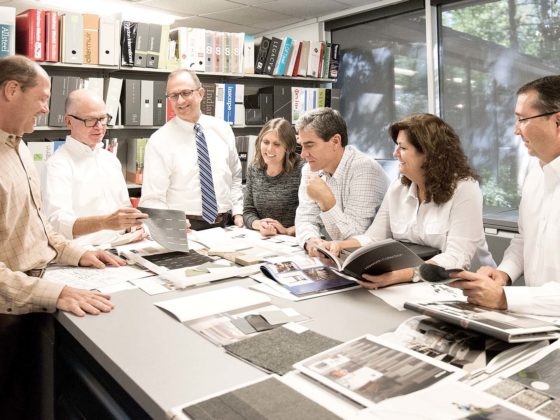 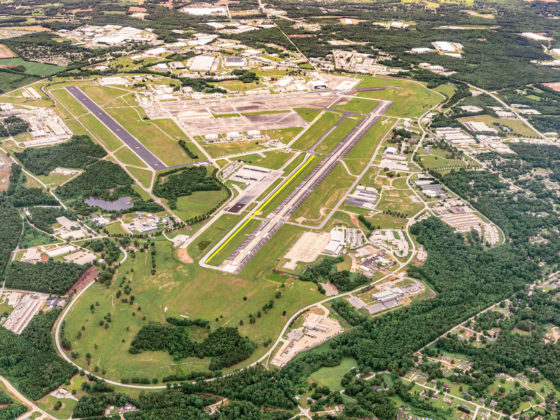