How much does a typical to-go container cost?

It’s a question restaurant patrons might not even consider, but it’s something restaurant owners know all too well. With local eateries having made significant operational changes this year, items like to-go containers, cleaning supplies, digital menu scanners, gloves and other COVID-era necessities have eaten into already depleting revenue.

Earlier this year, Greenville County began offering up to $10,000 in federal CARES Act funding to local small businesses, including restaurants. Unanimously, restaurant owners expressed gratitude for the assistance, but just as unanimously, all noted the money is not a silver bullet.

Here’s how some local restaurant owners used the money: 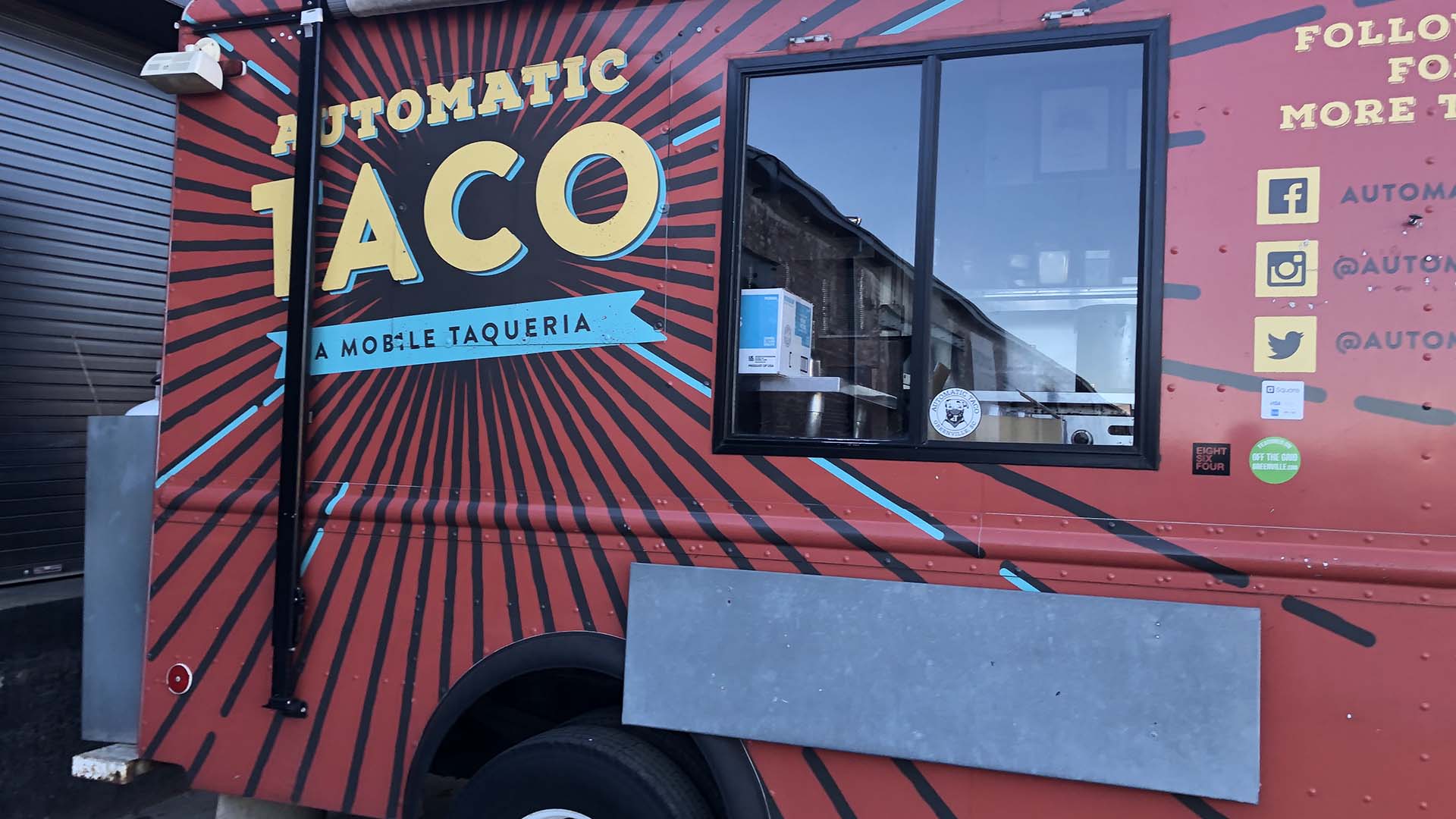 “Basically, from March until now, we’ve gone completely disposable, just to eliminate contact. Our to-go containers, little ‘taco boats,’ cost 60 cents each. Not only that, but plastic silverware, additional napkins, masks. Not to mention, we had to increase storage, with massive boxes of to-go stuff everywhere. Really, the money had allowed us to keep this business going.”

“Just think about gloves. With so many people looking for them, the markup on gloves was about 75%. So we used our CARES Act money to get cleaning supplies and the non-touch items like menu scans instead of physical menus, and then we had to laminate menus, typically for older individuals who don’t necessarily use smartphones. That all adds up quickly. But gloves, we go through a tremendous amount of gloves. To-go boxes, too – those certainly aren’t cheap. And with mostly to-go service now, that was a huge additional expense for us.”

“It helped us pay a month’s rent, which has allowed us to not default as badly as we may have, as far as getting our rent paid on time. But it’s been really hard. People ask me all the time how business is going. Obviously, we want to maintain a positive outlook, but this is on my mind all the time, and every once in a while I just break down a little. We’re so grateful we’re still here, but our future is so full of unknowns. Anything is better than nothing, of course, and again we’re so grateful, but we just hope something changes soon. Right now, it’s just an emotional rollercoaster.” 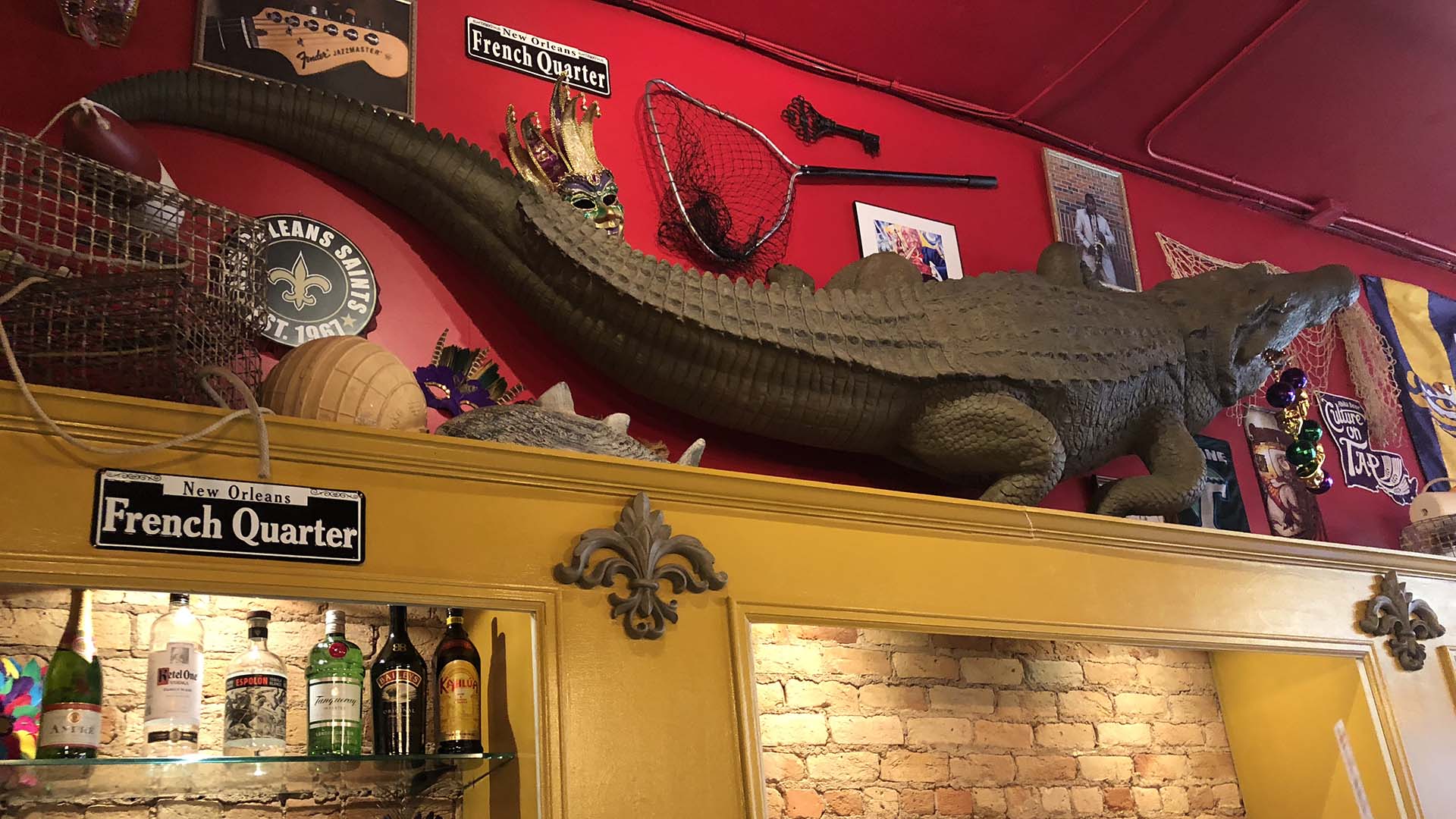 “Our menu is mostly fried fish, which doesn’t really travel well, so we have to invest in to-go containers that provide convection and airflow, which cost 50 cents each. With a typical to-go order having three or four containers, that’s a big hit. Especially for downtown businesses, with tourism basically gone, and no events like we had at the Peace Center and The Well… until those return, we’re all going to struggle. The CARES Act money has really just allowed us to keep going and make up a little bit of those losses so we can hopefully remain open. For now, we hope things get better, but we’re just trying to make it to the other side.” 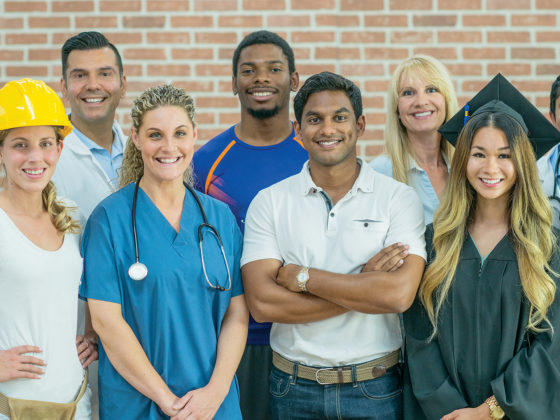