South Carolina Gov. Henry McMaster compared the spread of COVID-19 that originated in China to the Japanese attack on Pearl Harbor while speaking at a press conference in Greenville on Thursday April 1.

Addressing a small crowd of health workers and members of the press who had gathered inside the spacious solutions plant for Bausch + Lomb on Pelham Road, McMaster took the opportunity to announce a new executive order aimed at spurring economic development in the life sciences industry.

The order from McMaster, while not yet linked to any funding, will now direct the state’s Department of Commerce to enhance recruitment efforts of pharmaceutical and medical supply manufactures in South Carolina. This includes a large-scale marketing campaign to entice prospective companies. It will also direct state agencies to operate with a “made in South Carolina first” approach when it comes to procurement efforts for medicines, medical supplies and medical devices.

Today I joined Senator @LindseyGrahamSC and the talented team at @BauschLomb in Greenville to announce that I have issued an Executive Order directing the Dept. of Commerce in coordination with SCBIO to undertake a new Pharmaceutical Manufacturing Recruitment Initiative. pic.twitter.com/XYIAr6BcEi

McMaster called the order a necessary step to bolster the state’s preparedness for future pandemics by ensuring it is not reliant on foreign nations for supplies like personal protective equipment, 90 percent of which was manufactured in China before the pandemic.

“That has taught us a valuable lesson,” McMaster said. “To China, I would say to them by paraphrasing the prophetic words of [WWII-era Japanese] Admiral Yamamoto after the bombing of Peal Harbor, who said — and here I am referring to the virus, which came from China — ‘This has awakened the sleeping giant and filled him with a terrible resolve.’”

Calling the order a “big deal,” Senator Lindsey Graham said he would attempt to pass legislation to ensure tax credits for the development of PPE in the United States. Graham also called out China for its lack of transparency in the aftermath of the outbreak. 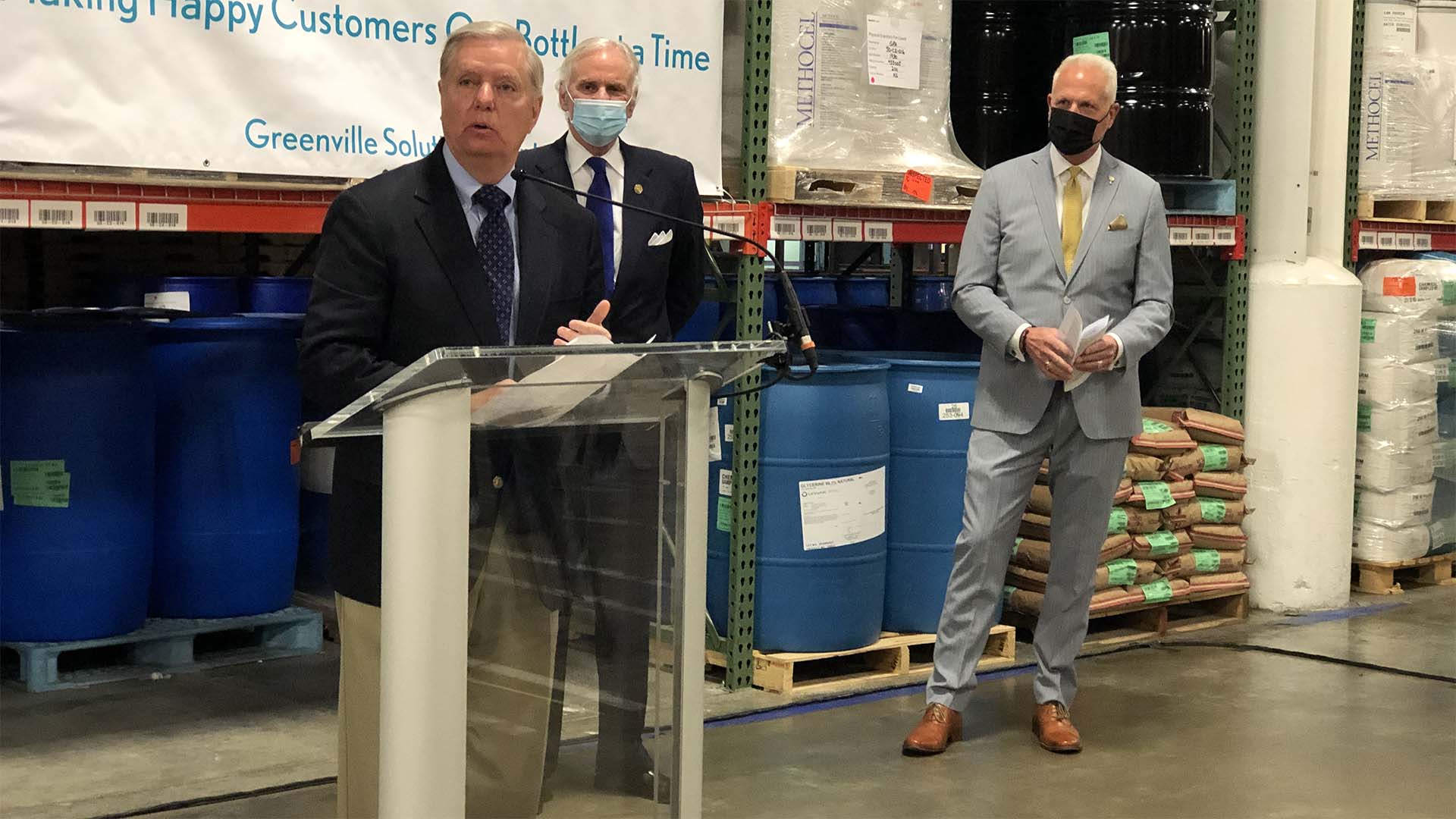 “A little over a year ago our nation was turned upside down. This is the third pandemic to come out of China,” Graham said, referring to pandemics that occurred in 1957, 1968 and 1977, “and I’m afraid it won’t be the last. China’s practices need to change. They need to be more transparent.”

The implementation of the new executive order will be primarily a joint effort between the Department of Commerce and SCBIO.

“As a major driver and diversification of South Carolina’s growing economy, the surging impact, reach and significance of the multi-billion dollar life sciences industry in our state certainly warrants the strong emphasis being placed on it by Governor McMaster,” said SCBIO President and CEO Sam Konduras.

The exact wording of the order’s key goals are as follows: 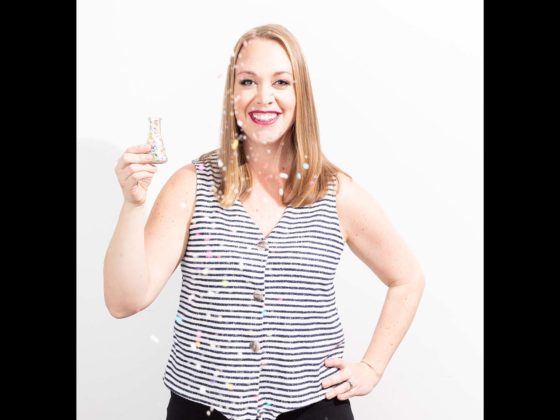