Terminal manager Will Angelich said the expansion will add about 13 acres of new paving to accommodate a third working rail track and space for about 7,800 additional containers, referred to in the industry as TEUs (twenty-foot equivalent units). 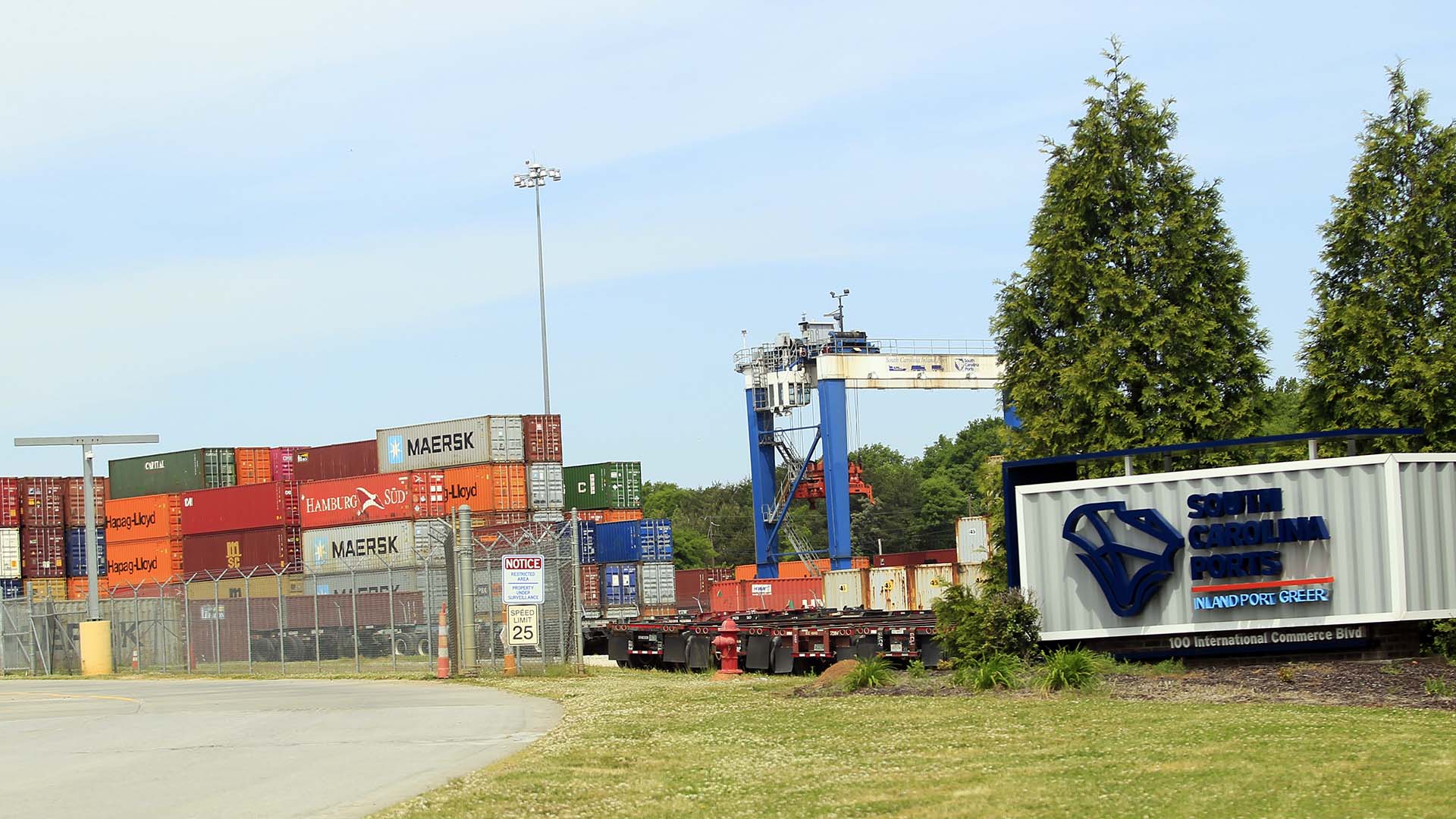 Angelich said the expansion is part of the port authority’s plan to meet the growing demand for the import and export of commodities and manufactured products through the Port of Charleston.

In addition to a new, 2,600-foot service track to join the two already in place, the project will add two new storage tracks to bring the total inside the terminal to four. The expansion will enable the terminal, which came online in 2013, to continue meet the ever-increasing flow of traffic through the facility.

Angelich said Inland Port Greer handled 140,000 rail moves in the fiscal year that ended in June 2020. Each of those moves represents the loading or unloading of a cargo container that would otherwise have been transported to or from Charleston by truck. The inland terminal extends the reach of the port not only the 212 miles that lie between Greer and Charleston, Angelich said, but serves companies and communities in a 500-mile radius.

“We are ideally situated in the heart of the Southeast,” he said.

Upstate SC Alliance president and CEO John Lummus said the inland port’s strategic positioning in the Upstate represents a significant competitive advantage for the region and that the inland port’s expansion will only enhance that advantage. 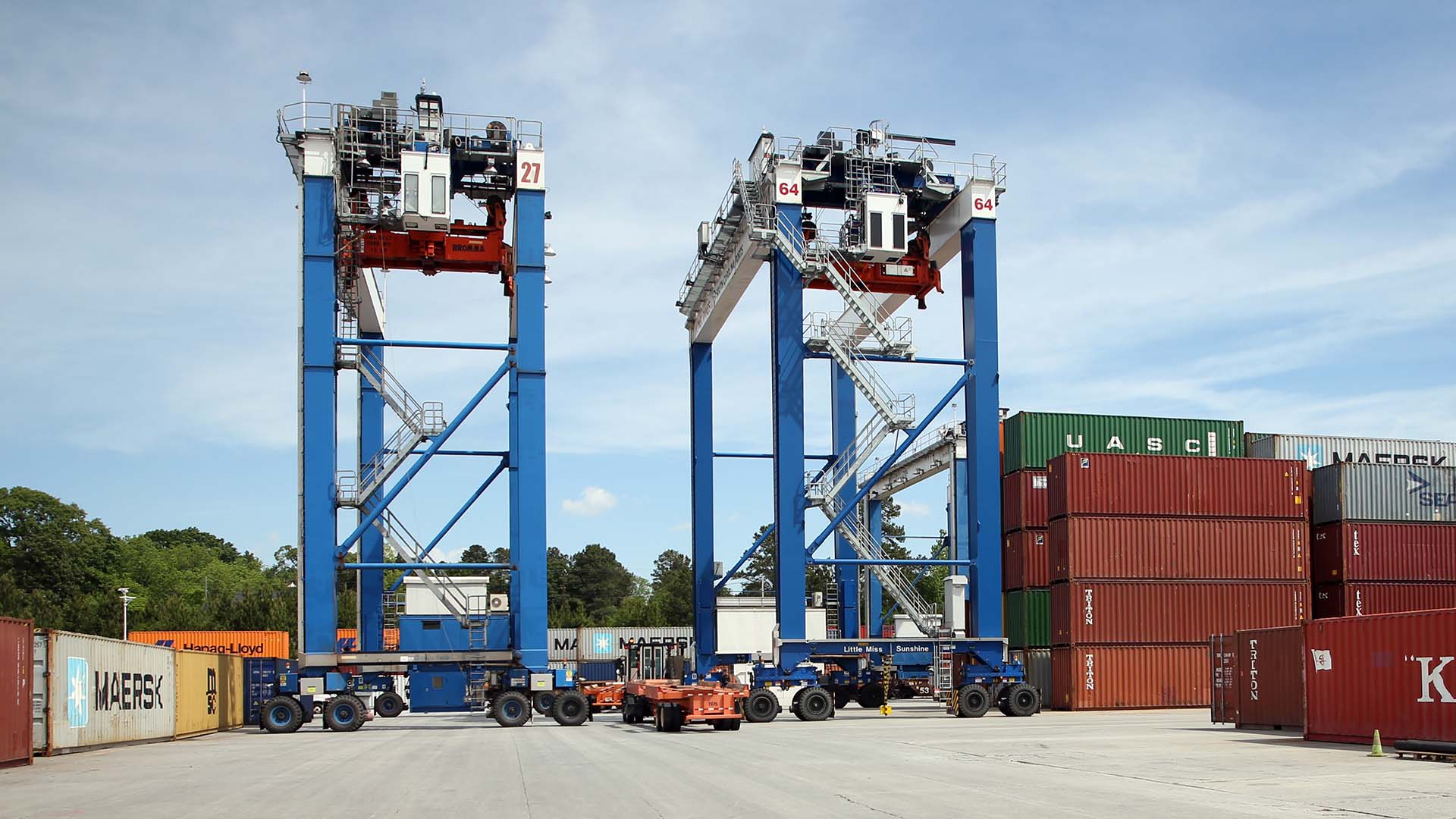 “(The port expansion) is really going to help us continue to be a real logistics hub going forward,” Lummus said. “It’s just vital to our ability to remain competitive.”

Ed Stehmeyer, SCPA general manager of projects and design, said the rail component of the expansion was awarded to Maryland-based Bullock Construction in April with work expected to start later this year. He added that SCPA is working with Infrastructure Consulting and Engineering and DP3 Architects, both out of Greenville, to design the heavy lift maintenance and terminal operations buildings included in the expansion. He said he anticipated those components of the project to be let out to bid by the end of 2021 or early in 2022. 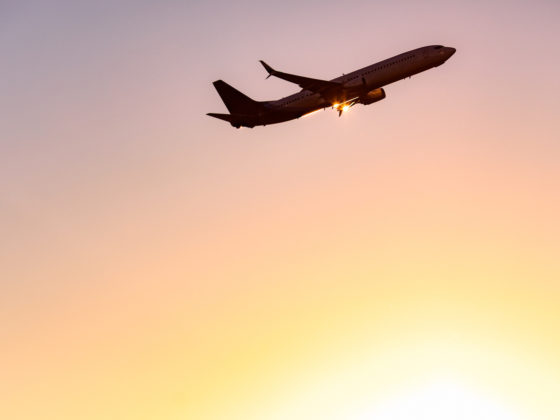 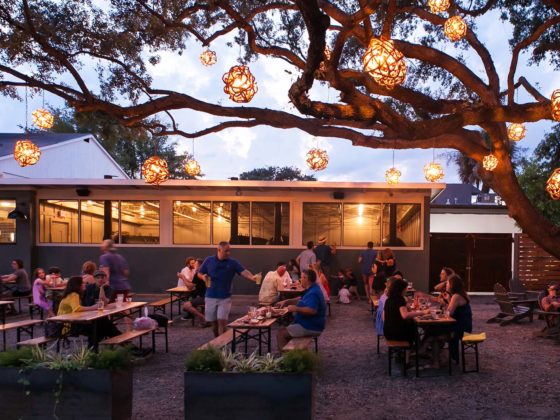