According to a study by the University of South Carolina’s Darla Moore School of Business, the college, which has eight institutions throughout the state including the School of Medicine in Greenville and USC Upstate in Spartanburg, pumps approximately $6.2 billion annually into the state’s economy.

The study is an update of a 2017 report that found the university’s annual statewide economic impact was $5.5 billion, representing $700 million of growth over four years.

You can feel the #UofSCImpact statewide from the Upstate to the Lowcountry – and now, with a new economic impact report, you can quantify it.

In addition, a future Moore School study will further examine the impact of the individual system institutions on various regions of the state, including Aiken, Beaufort, Upstate and the four regional Palmetto College institutions. 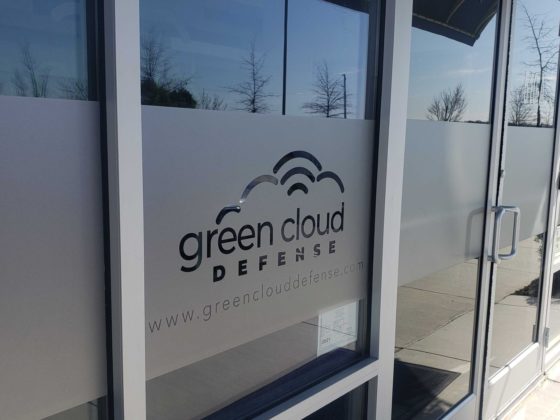 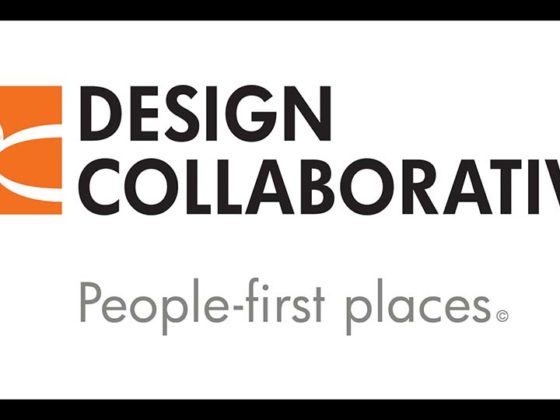