Non-competition agreements — or “noncompetes,” as they are more commonly known — are illegal in some states and are almost always controversial, because no employee ever likes to sign one. However, as an employer, I require  noncompetes from management because they have intimate knowledge of the inner workings of our business. They know who we buy from, who we sell to, what prices we charge, who our top customers are and many other trade secrets and confidential supplier deals. A competitor armed with this information would materially damage our business.

If someone won’t sign the agreement, we won’t hire them. Many things are negotiable during the hiring process, but not this. This is probably the only thing that is sacrosanct to us.

A lot of times you will hear that the noncompetes don’t hold up in court. That is true — if they aren’t written properly based on the laws of the state where you do business. For a noncompete to be enforceable in most states:

Let’s examine each of the above points. By “overly broad,” I mean a noncompete can’t state that the employee can’t work for any competitor, direct or indirect, anywhere in the United States. Our agreement states that our employees can’t work for a direct competitor within a 60-mile radius of where they worked for us. Several courts have upheld our noncompetes because the judges found that the restriction was not overly broad.

“Short in duration” means no longer than one year. Our agreement calls for our employees to not work for a direct competitor, within a 60-mile radius, within the first year of leaving our employment. Our noncompete also states that our salespeople cannot solicit business from customers to which they were assigned for two years. This has also been upheld in several courts.

Believe it or not, people have told me they signed a noncompete agreement after being employed as long as 15 years and not only didn’t receive consideration, but were threatened with termination if they didn’t sign. Unsurprisingly, courts view that such agreements were signed under duress and declare them invalid.

This information comes from 40+ years of experience, but I am not an attorney, so do not rely on my advice for your company. If you are considering using a noncompetition agreement, I urge you to find a good labor lawyer in your area to draft it.

Jim Sobeck is CEO of New South Construction Supply, a building products distributor based in Greenville with nine locations in the Carolinas and Georgia. He is the author of “The Real Business 101: Lessons From the Trenches.” 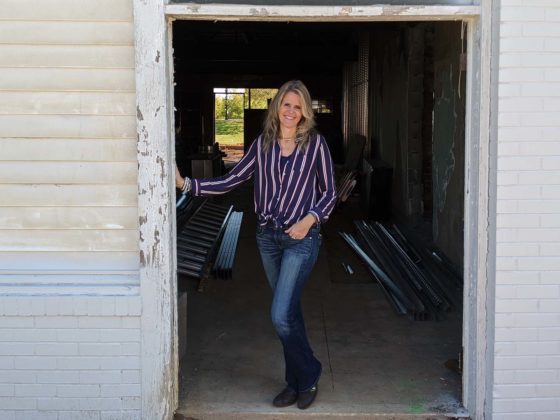 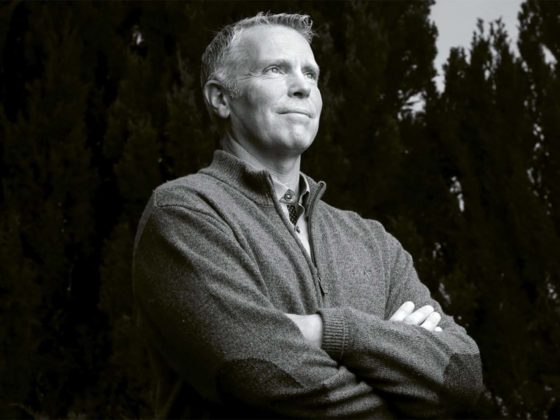