When Lynn Harton joined United Community Bank, the economy was still reeling from the Great Recession and UCB was working to get its footing back in the market.

J.D. Power & Associates recognized UCB for its highest ranking in customer satisfaction for consumer banking in the Southeast for the past 8 of 9 years — not bad for a community bank that’s been headquartered in the tiny city of Blairsville, Georgia, for 70 years.

As the bank started expanding, however, Harton began hiring people he knew from Greenville. By 2017, he was chairman and CEO of the bank, and he was ready to make changes. Eventually, he and others at the bank knew they’d have to start looking for a town that would provide the talent they needed, and they’d have to look outside of Blairsville.

“It was a difficult decision,” he said.

The board decided the best way to move forward was relocating to Greenville, where the bank would be able to attract the top talent it needed to grow.

That led to the bank announcing the construction of a new $70 million headquarters in downtown in Falls Park.

“We want this to be a great place for great people to work,” Harton said. “You need to have a place where people want to come to work.”

Corporate employees will work in the new building, which, according to Harton, will be designed around employee wellness. It will achieve a WELL certification, which prioritizes the health and safety of employees. The WELL certification examines everything in a workplace from the types of snacks served in vending machines to the way the design of the building boosts mental health.

Because it’s so close to the Swamp Rabbit Trail, the bank won’t even need an on-site exercise facility, but Harton said it will offer lockers and shower facilities for employees who want to use the trail while at work.

K.J. Jacobs, principal architect with McMillan Pazdan Smith, said the building would be a “delicate glass box” coming out of the trees.

“It’s a good, prominent location,” Jacobs said. “From the beginning, Lynn was interested in building a first-class facility for his employees.” 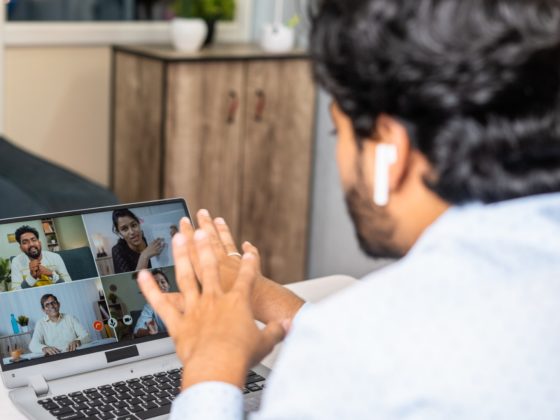 Training and vigilance are key to companies protecting sensitive data 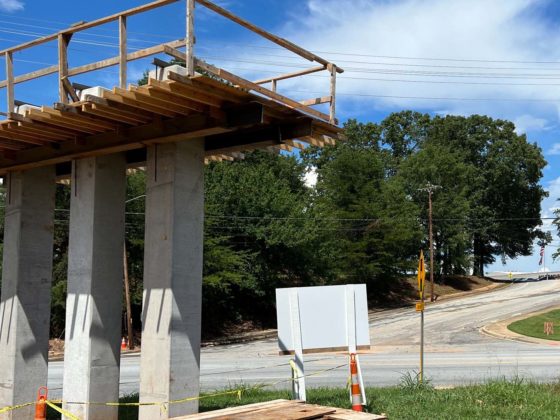 GVL2040: Nodes and corridors pave the way for future growth