Greenville’s star might be on the rise as both a tourism destination and a business hub, but it’s still surprising to hear that the Upstate has also become a hot spot for venture capital companies.

But the fact is that over the past two years, venture capital companies have been drawn toward our area, with wealthy investors eager to help promising startups and fledgling entrepreneurs. Companies like Cultivation Capital, which is based in St. Louis, Missouri, and North Carolina’s Flywheel Coworking have recently come into the local market, while Greenville-based firms like Vicinity Capital and VentureSouth have both seen an increase in their investor pools.

What’s interesting is that these venture capital firms are coming to the Greenville market for different reasons and with different goals.

Cultivation Capital was founded in 2012 with around $400 million in venture capital investments. It announced an expansion into the Upstate late last year, and co-founder and managing director Cliff Holekamp says the decision was based on Greenville being “an undercapitalized market.”

“Part of our strategy is to focus on undercapitalized markets,” Holekamp says. “And that means not California and not New York and not Massachusetts. So it really was the realization that if we want to continue to grow, we need to do a better job of forging opportunities in other parts of the country. And the Southeast was the most logical expansion place for us.”

So why did Cultivation Capital, whose main investments are in software technology, life sciences and agriculture technology companies, choose Greenville specifically as its Southeastern destination?

“It really was a ‘best of all worlds’ location,” Holekamp says. “South Carolina has a growing ecosystem in its own right, but we also have proximity to larger scenes like Atlanta, and we’re not too far from Raleigh-Durham. So Greenville puts us right in the middle in between two major markets in North Carolina and Georgia while giving us an opportunity to make a difference in the home market here.”

Flywheel has been planning its expansion into Greenville for a while, and it’s not just bringing investment capital. The company has a partnership with Furman University in the works to build an “innovation district” near the campus, a space to bring entrepreneurship partners and institutions in the Greenville region under one roof and offer capital access for entrepreneurs from inception to early stage and growth stage.

And where Cultivation Capital saw an undercapitalized market, Flywheel saw something completely different.

“I think Greenville has built a reputation as a city that’s done quite a good job revitalizing its downtown,” says Peter Marsh, Flywheel Coworking’s co-founder. “And has a longer track record stimulating entrepreneurship than many of its peer communities around the Southeast. “

In fact, Greenville has been on Flywheel’s radar for more than two years.

“As we’re expanding,” Marsh says, “we’re looking for markets that fit our business model in terms of being an active operator of innovation co-working spaces and actually creating companies to be part of the community. And Greenville has always been high on our list as a potential location.”

These two firms might have chosen Greenville for different reasons, but there’s some common ground as well. First off, the city seems ripe for investment opportunities of all types.

“The investment opportunities are growing, and it’s not just venture capital,” says Josh Rollins of Vicinity Capital, a Greenville-based firm. “The great thing is the variety of funding and investing avenues that are opening up access to a broader range of both investors and businesses seeking capital.”

Rollins says that some investment-friendly legislation that South Carolina passed a few years back has helped open the floodgates.

“This is one of my favorite things about the legislation we operate under that just passed in 2016,” he says, “It’s called Regulation Crowdfunding; 95% of the population has been limited to investing in the public markets until now. Over $60 billion is invested in stocks, bonds, mutual funds and retirement accounts from residents in the Upstate counties. If just a tiny percent of that was redirected into the business community, that would be a few billion dollars invested in ideas, jobs and growth that would shape its future.”

Without NEXT Upstate, though, these venture capital companies might not have known about Greenville’s potential at all. NEXT was founded in 2006 by a group of Greenville businesspeople with the goals of connecting innovative entrepreneurs to a network of support and to provide education and opportunities for growth. They currently provide support for over 100 startups.

“When you are looking at a new market, you don’t know where to start,” Holekamp says. “Having a very clear and obvious person to start with makes a huge difference. I very quickly got introduced to NEXT, and they just took it from there and immediately connected me to several people. So NEXT really was the quarterback for getting us set up and getting me acclimated and introduced to the community so that I could make an informed decision about coming here.”

“It takes a village,” says Ken Brower, interim CEO of NEXT Upstate. “Greenville is a very pro-entrepreneurial village, and I think everyone’s on board. People get it, and they realize the importance of innovation to a market like Greenville. It’s not about just more jobs anymore, it’s about more better jobs. So that’s our mission, and capital is a major pillar in that mission. So we’re just really excited to have these new offerings in town.” 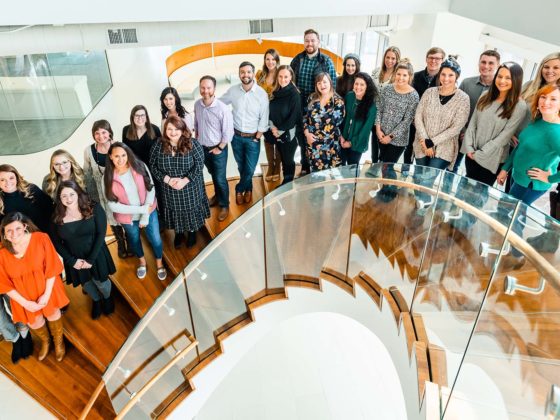 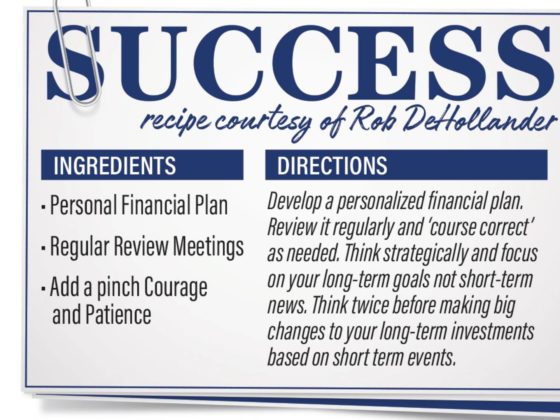 Mixing politics and your investments can be a bad recipe