When Liney Guidry was diagnosed with bladder cancer about 10 years ago, he had no idea it would serve as the catalyst of a medical supply startup with global potential.

All he knew was that he was in for a brutal fight.

With less than 24 hours warning, Guidry underwent major surgery to remove his bladder and reroute his small intestine outside his abdomen. As he came out from under a haze of anesthesia, Guidry did his best to listen as the medical staff explained how drastically his life was now changed.

He’d become one of the roughly 1 million “ostomates” living in America, a population Guidry knew nothing about until he’d joined their ranks. 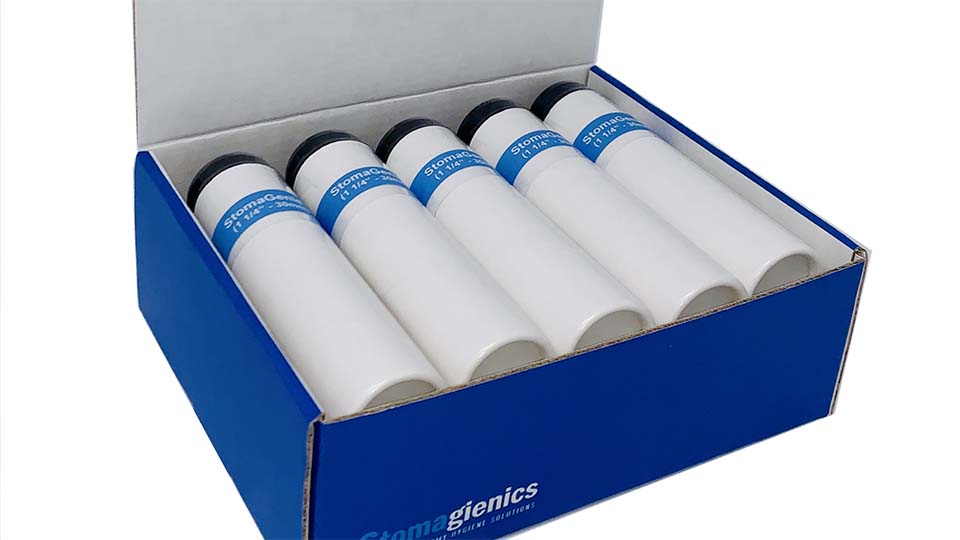 Ostomates are individuals who can no longer pass urine and feces through the bowels. Instead, a surgically-created opening called a “stoma” on the abdomen secretes the diverted waste. But ostomates like Guidry have no control over the flow of this waste, so they must wear a pouch strapped to their abdomen at all times.

“You’re already devastated after surgery, but then you hear this, and emotionally all your confidence is shot,” said Guidry’s daughter, Theresa Johnson.

Guidry passed away in June of 2019, but not before he channeled his pain into an invention that would change the lives of countless of his fellow ostomates.

In the early days after his surgery, Guidry fell into a deep depression. Once active and full of life, he shut himself off from the world. He didn’t leave his house. He stopped traveling and seeing friends. He became haunted by his fears over whether the bag would leak or break open, whether he smelled, whether anyone would find out.

But over time, he realized he wasn’t alone.

“We went to ostomy support groups together and he realized, ‘Hey, maybe we can do something,’” Theresa Johnson said.

An engineer by trade, Guidry had spent his career solving practical problems, and life as an ostomate came with its fair share. Most challenging was the process of changing pouches. A stoma is often messy, and ensuring it and the surrounding skin is properly cleaned is crucial. Otherwise skin irritation and serious inflammation can occur.

But because the stoma never stops secreting waste, fully cleaning it in time to put on a new pouch can feel impossible at times.

More than one third of ostomates suffer from skin complications within 80 days post-surgery. More than 90 percent suffer skin inflammation or irritation within the first year.
-Stomagienics

To address this problem, Guidry did what any respectable engineer would do:

He took a trip to Ace Hardware.

“He just went up and down the PVC pipe aisle in Ace Hardware, found some pieces and parts, then fashioned this device,” Theresa Johnson said.

That device was a set of sliding PVC pipes with a tampon and other absorbing matter pressed into the back. Small enough to hold in one hand, the device fit perfectly around Guidry’s stoma. He simple fit the pipe over his stoma and slid the pipe tight, holding it in place as he cleaned the surrounding skin. Any fluids excreted from the stoma were cleanly absorbed into the back of the device. Once finished, he was able to remove the pipe, put on a new pouch and discard the arbored waste.

That device made from hardware parts served as the antithesis of the StomaGenie.

A more refined version of Guidry’s initial design, the StomaGenie is the work of Greenville-based medical device startup Stomagienics, founded by Theresa Johnson, her husband Bruce Johnson and her brother-in-law Reed Johnson.

A decade after Guidry’s initial cancer diagnosis, the company has now registered four patents for different ostomy support products and has been approved for Medicare and health insurance reimbursement. Stomagienics products were also recently picked up by Bryam Healthcare, the largest distributor of ostomy support products in the nation.

“The reality is, most ostomy patients don’t talk about it,” Bruce Johnson said. “It’s very private, so Stomagienics has had to walk a fine line.”

But starting that dialogue within their own family was life-changing for Guidry, Theresa Johnson said. Her father went through a “night and day” transformation after he’d created the first version of the StomaGenie.

“When I tell you he was back, I mean he was fishing, he was out gardening, working out with his buddies in the gym again,” Theresa Johnson said. “The impact it had on his life was impossible to understate.”

“We discovered a community, a group of people suffering in silence,” she said. “My dad and I were very, very close, and to see a tool that we created together have an impact on this community, I feel like that’s his legacy.”

Ostomy surgeries are performed due to cancer, Crohn’s disease or trauma affecting the digestive of urinary systems 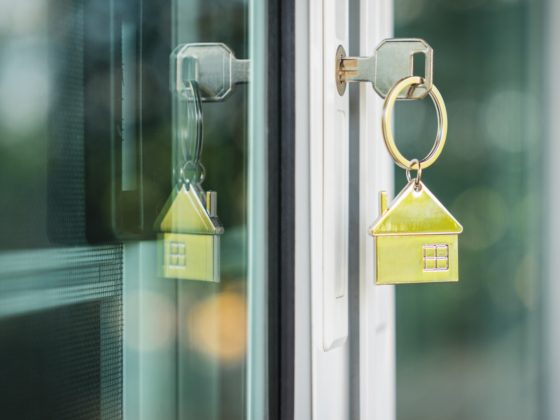