With the future of the F-16 now in Greenville and the Boeing 787 rolling off the line down in Charleston, every county between the coastline and mountains is now a potential landing spot for an industry supplier or homegrown start-up wanting to link into one of the large OEMs’ supply lines.

At the unveiling, Gov. Henry McMaster thanked the Trump Administration and Lockheed for securing military contracts with American allies around the world, Sen. Lindsey Graham not only celebrated South Carolina’s positioning in the industry by thanking the aerospace company for entrusting Greenville to build the jets, he also issued a warning before exiting the stage.

“We make the 787 and now we make the F-16,” Graham said. “This is not a good day for all the bad guys in the world because these jets are coming your way.”

The F-16 was built in Texas for forty years until the company decided to move the jet’s production to the Upstate and make room for the expansion of their F-35 assembly line in the vacant space.

Combining numerous capabilities and structural upgrades, Leslie Farmer, a spokesperson for Lockheed Martin, said the F-16 being built in Greenville will be the jet’s most advanced production configuration.

With over 400 suppliers scattered around 41 states, the F-16 production line in Greenville will produce more than 400 new Upstate jobs.

Already, South Carolina is home to 400 aerospace firms in the private sector while employing more than 22,000 and generating 5,200 jobs between 2011 and 2018 alone. When including the Palmetto State’s military facilities, the employee numbers balloon to 55,000 and the aerospace cluster’s sum economic output revs to nearly $25 billion annually.

Are there any other Upstate firms in defense?

Since leaving GSP International Airport’s campus in 2015, Stevens Aviation, a longtime MRO and FBO, re-branded itself as Stevens Aerospace and Defense Systems.

David Crowder, General Manager at Stevens, said the military took up 17 percent of the company’s total sales last year and he expects that number to grow to 23 percent in 2019.

In re-branding, “we wanted the name change to reflect our growth in military business,” he said.

By total of employment, the military makes up 57.5 percent of South Carolina’s aerospace economic impact, while the private sector takes advantage of the state’s commercial opportunities as well.

Jason Premo, CEO of Acclaim Advanced Manufacturing and aerospace supplier in Greenville, said as long as defense funding increases and a demand for commercial aviation and space grows, aerospace firms will continue looking for acquisitions and partnerships that add heft and diversity to their services.

“For the smaller and mid-sized companies in South Carolina supplying the giants, the wave of acquisition and consolidation at the top level will present unique growth opportunities and challenges,” he said.

Although the proximity of Lockheed Martin and Boeing offer state manufacturers a unique opportunity, industry professionals and economists credit a spike in the defense budget for the region’s recent move into defense.

“Spending is up as a whole,” said Don Myers, SC Aerospace’s new Chair and Director of Aerospace Sales at Toray Composite Materials. “As the aerospace sector has grown in the state, so have our capabilities to support a broader range of defense programs.”

Clemson Economist, Bruce Yandle, agrees saying, “defense spending has accelerated since Trump’s election and is scheduled to increase again in the coming year.”

The increases are large and represent recovery of the GDP and defense spending relationship, he said. In the Upstate, “labor markets are tight and increased hiring activity will be associated with wage increases and perhaps some immigration.”

What is the future of defense in the Upstate?

Aerospace defense work is favorable to South Carolina and the Upstate because of the workforce pipeline engineered by existing technical college programs and research institutions like the USC McNair Center, she said.

A study by the South Carolina Council on Competitiveness shows the aerospace core industry growth has seen a jump of 13 percent in employment and a 25 percent leap in revenue since 2010.

While many regional aerospace services are expected to heat up in the wake of the F-16 line, Paul Kumler, President at KTM Solutions and former Director of Engineering at Lockheed Martin and Boeing, cautioned most aircraft programs have established agreements with a supply base for longer term production.

Services may pick up in the local area, but hardware, especially unique hardware like custom-machined, fabricated shapes and avionics will probably remain with the current suppliers, he said.

But, Kumler added, “South Carolina is right in the heart of the fastest growing aerospace cluster in the country and our local governments and communities are always warm to new comers.

Her perspective: Selling in male-dominated industries 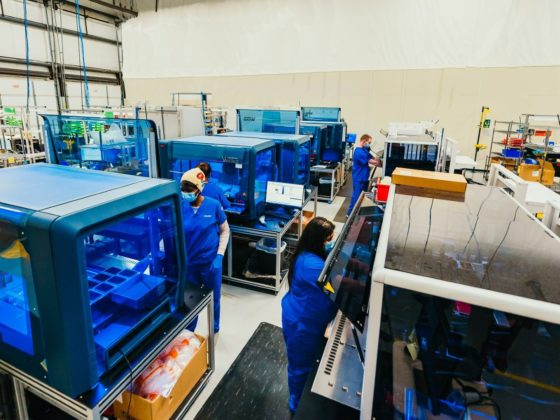 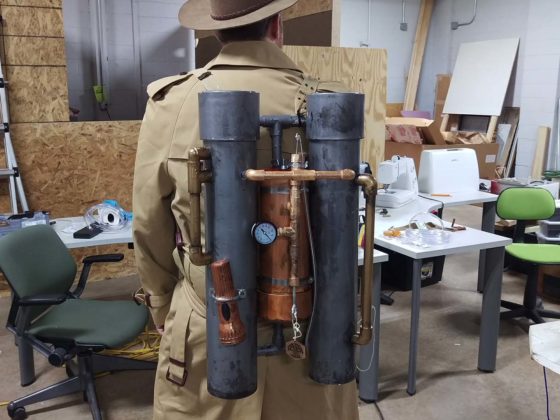 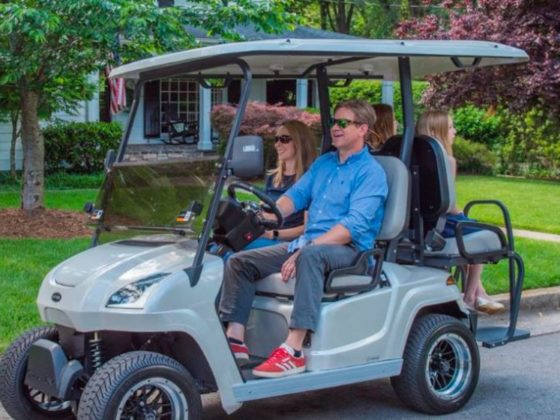