Back in the day — envision downtown Greenville in 1959 — Nathan Einstein would walk “umpteen times” past Rush Wilson Ltd., a high-end haberdashery whose eponymous owner had opened a small shop on North Main Street, two blocks from Einstein’s office.

“That’s the only place that I go for all the merchandise that I need,” the venerable insurance executive and philanthropist says of the men’s clothier that marks its 70th anniversary this month. To this day, Einstein drops in several dozen times a year to look his very best.

James Rush Wilson Jr. opened his namesake store in 1950 in Davidson, North Carolina. He shuttered that shop in the late 1960s. In 1978, the Greenville location moved from the storefront where the Hyatt Regency Greenville now stands to its current home at 23 W. North St. 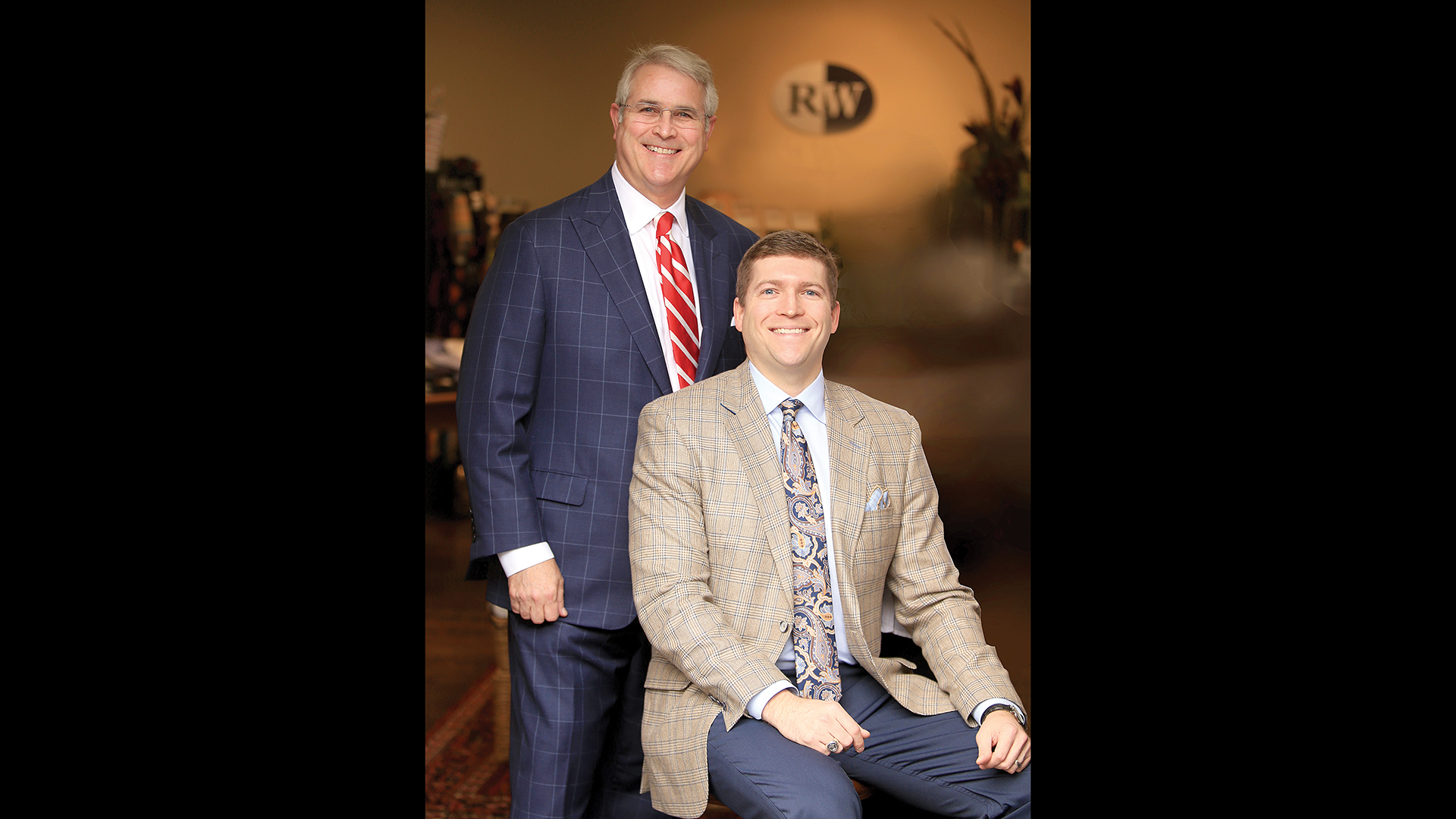 “It’s a tremendous compliment to the leadership of the owners that basically has allowed them to do it the right way the first time,” Einstein says. “Their shop is always pristine. Nothing is out of character, nothing is out of place. The help that they’ve always had there is very first-class and personable.”

“It’s still refreshing to have fathers bring their sons,” says Rush Wilson III, 62, who started sweeping the shop’s floors when he was 13. His son, Rush “Jay” Wilson IV, joined the company in 2014 after working at a bank for 7½ years — and joining his dad on weekend trips to market.

Jay’s 36th birthday falls on Aug. 20, the same day his grandfather opened the business that the Greensboro News & Record described in 1960 as a “university-young executive type of clothing shop.” The store specialized in “natural-shoulder, strictly traditional” men’s fashions.

Speaking of ties, which Einstein says Rush Wilson expertly recommends for each suit he buys, one particular line stands out for their unique provenance: bow ties made of feathers from the likes of pheasant, guinea, peacock and goose, among many.

“Sometimes when you walk into these men’s retailers sight unseen and you have a product that is a little bit out of the ordinary, you tend to get judged,” says Jeff Plotner, who in 2012 co-founded Brackish in Charleston, where each bow tie is handcrafted. “But I did not feel that way walking into Rush Wilson at all, and I didn’t feel that way speaking to any of them.”

“It’s an honor to be part of that Rush Wilson family, to be part of something that has so many roots in the Greenville area, a city that has undergone so much change, and a constant in the community for so long,” he says. “We couldn’t be more proud.”

For now, the next-gen RW says he looks forward to the post-pandemic good old days of dressing up for work and weddings. Meanwhile, the current patriarch isn’t planning to go anywhere. 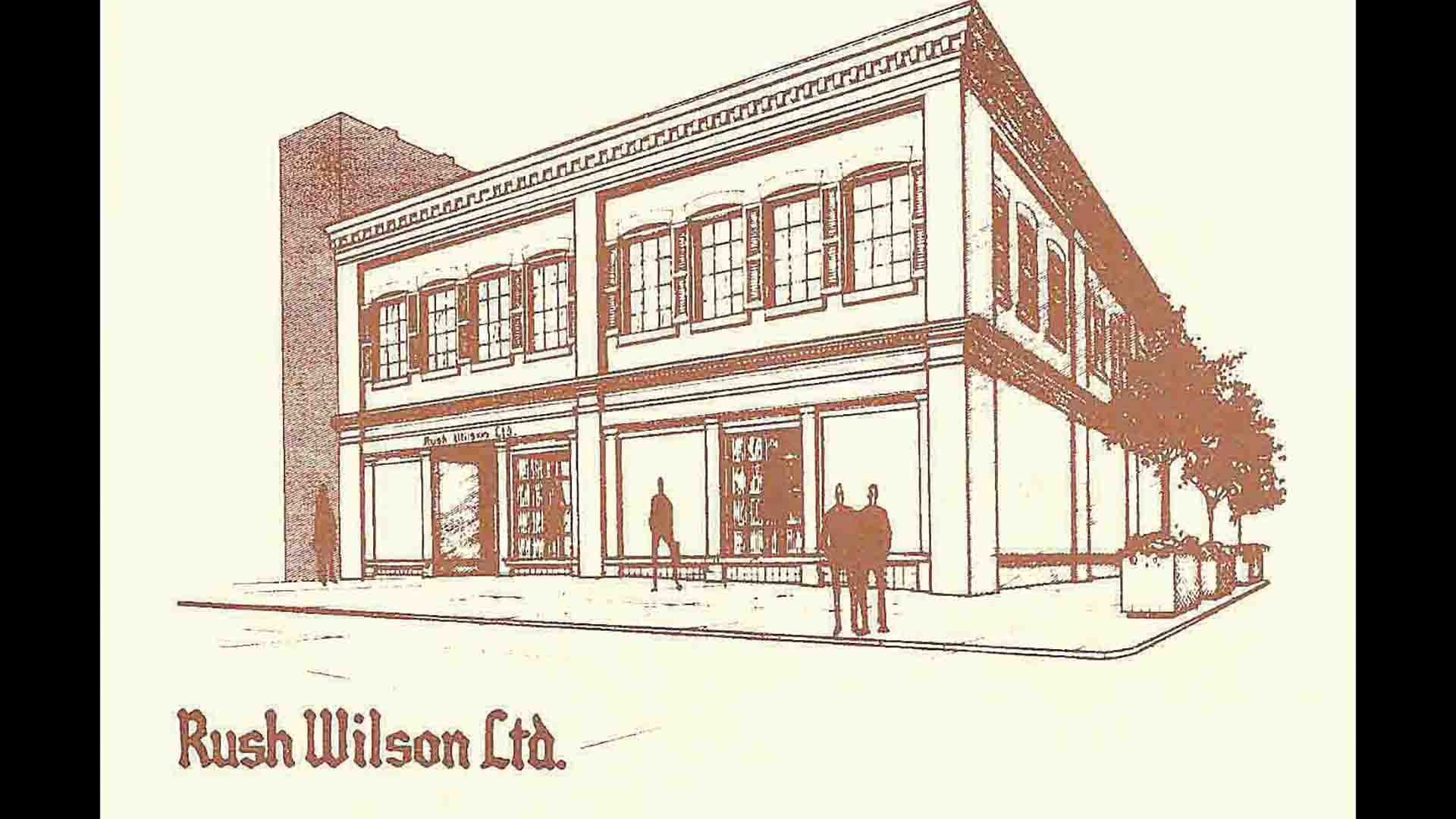 1969: Wilson sells his flagship haberdashery in Davidson to his manager there, Butch Doster.

1985: Rush III begins working in the Greenville store after serving in the U.S. Army.

1998: Rush III takes the helm of the family business.

In its earliest days in Greenville, Rush Wilson Ltd. offered such merchandise as Gant button-down shirts, shoes from Frank Bros. and Bass Weejuns and London Fog and MacIntosh raincoats, among a wide inventory of upscale men’s clothing and accessories.

Today’s merchandise includes brands such as Empire, Peter Miller, Jack Victor Ltd., Coppley and many others. Dress shirts and ties come from David Donahue, Gitman Bros., Hagen, Eton and others, as well as Brackish’s unique, feathered bow ties; the casual collection from Polo Ralph Lauren and Duck Head, among multiple lines; and premium shoes from the likes of Alden, Allen Edmonds, Greenville’s Armin Oehler and more. 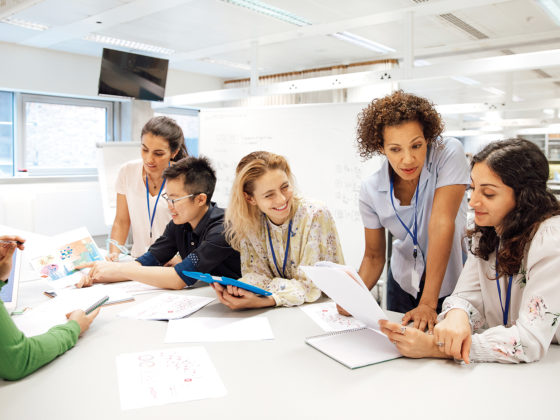 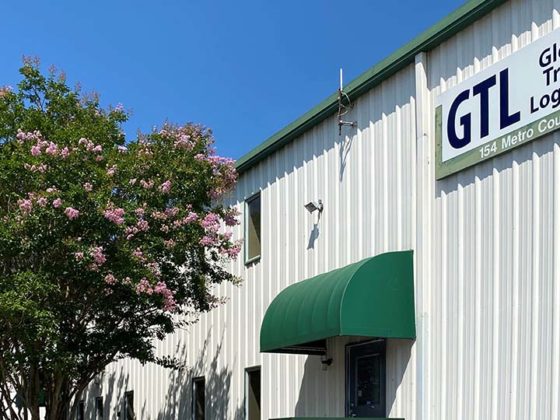