Rusty Reid chuckles about that time — not so funny then, less so now — when he was darned near blasted to kingdom come while servicing an electrical panel that caught fire. At least he was in the right place: the offices of a religious publication.

“I was thinking I was lucky and blessed — not that He was coming after me,” Reid says with a laugh as he recalls the day he raced over to a job in downtown Greenville. One of his Reid Electric employees was working on a panel, which began, as they say in electrician jargon, arcing.

“I don’t know if you’ve ever seen an arc flash, like arc welding, but it’s just like” —  he mimics the sound of a blowtorch. “It’s like an arc-welding gun shooting flames at you.” Metal spatter welded to his watch, seared a bit of his face and pockmarked his shirt.

Needless to say, Reid survived and, this month, he marks the 20th anniversary of his eponymous company, as well as his 50th birthday.

Sitting in his office along with his daughter, Alexis, 30, he says his mother told him at 18 that he had to get a job. So he wandered over to a residential construction site, where he planned to hit up drywall workers. They’d gone to lunch. Then he walked to a house where electricians were at work.

So began an electrical career that has spanned more than three decades and is now exclusively commercial. In 2015, he also obtained a wastewater-operator license, taking jobs to chemically purify contaminated water.

“He’ll go out at 2 o’clock in the morning,” says Brad Weaver, vice president of operations for Condor Environmental. Weaver’s father, Sam, first hired Reid 15-plus years ago to do electrical work, then brought him on for some of the Greer-based company’s waste-management jobs.

Of his core trade, Reid says one day early on, while in someone else’s employ, he worked a side job that earned him $1,200 in one day. He started his own company, which generated “our best year ever last year,” he says. At any given time these days, he employs some two dozen people.

“It was the freedom,” he says of going out on his own. “I like working with my hands, and then, later on, I was always intrigued by repairing something. Like, if it’s broken, I want to figure out how to fix it.”

While he loves the work, electricity clearly presents high-voltage perils. Does his administrative assistant worry about her dad when he’s out in the field?

“I mean, after the whole panel-blow-up thing, yeah, but he’s pretty smart, He’s good at solving problems. I think that’s probably why he sticks with it, too,” she says, adding, “It drives him crazy until he can figure something out.”

Weaver says he has known Reid since they were 10 years old, and they played football together at Berea High School.

“He’s one of my best friends — honest, reliable,” he says. “There’s nothing like working with family, and he is family.”

2003 — Olive Garden becomes a major customer and remains one.

2011-2013 — Major shift into service work: All-Pro Services (now TWC Services), Copper River Grill and apartment complexes such as Magnolia Townes, Parker at Cone, Park Square and Lakecrest. Applies as contractor for facilities maintenance groups that manage facilities for the likes of PetSmart, Walmart, Kohl’s, among others

2014 — Adds restaurants and hospitality, including Bojangles’, Applebee’s, City Range and Jack in the Box, as well as Greenco Beverage Co.

2015-2018 —Builds and retains customer base, continues to provide immediate accessibility, especially in the event of emergency. 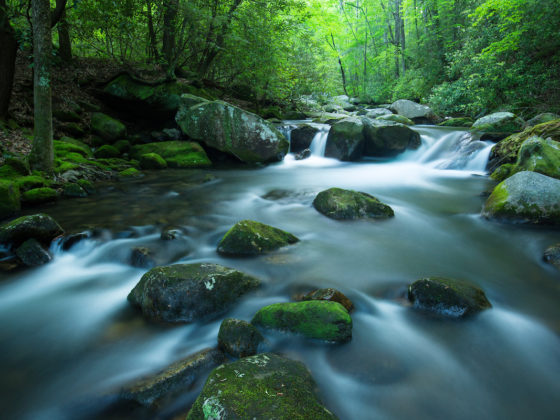 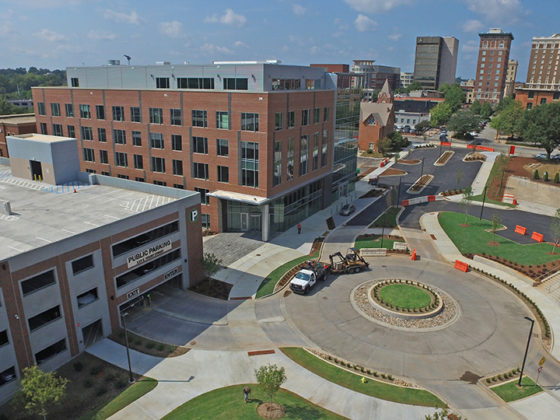 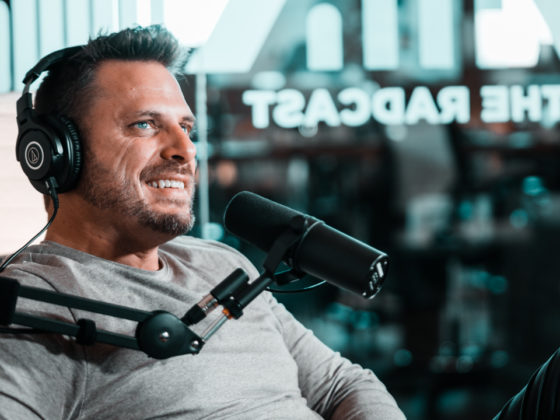