Laird joined the architecture and engineering firm in Birmingham, Alabama, in 2005 and moved to Greenville in 2007 to open its first office in the state. He has since continued to lead GMC’s South Carolina operations and was elected to serve on the company’s board of directors in 2018.

In his new role, Laird is responsible for managing the firm’s entire engineering division, which includes oversight of approximately 180 employees in offices throughout Alabama, Florida, Georgia, South Carolina and Tennessee. He succeeds Burt Hankins, who announced he would step down from the executive vice president role at the end of 2019. 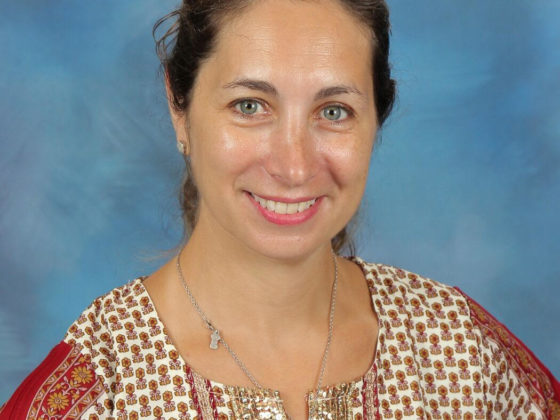 On the Move: Gabriela Alexander 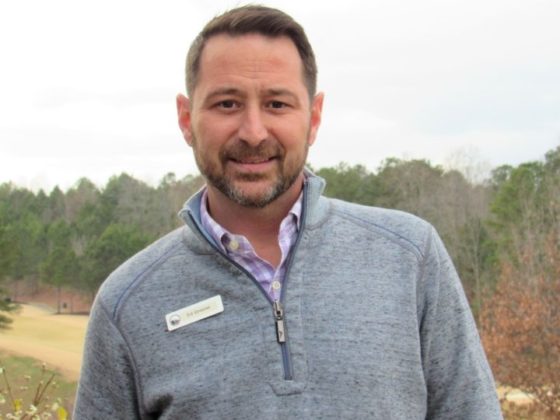 On the Move: Ed Greene 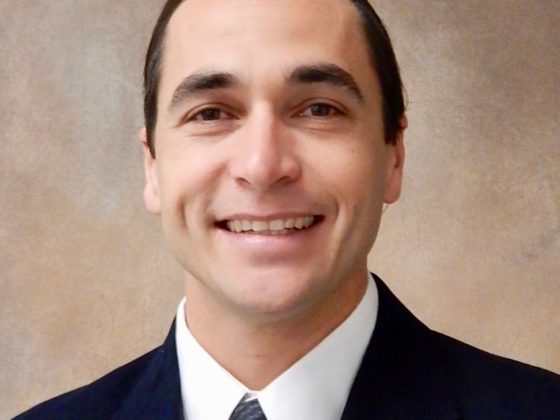 On the Move: Brandon Cruz 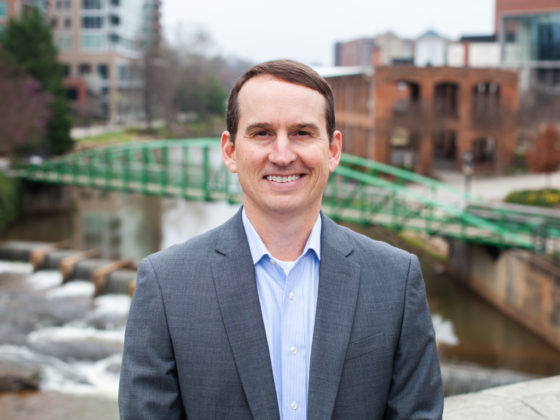 On the Move: Tommy DeMint 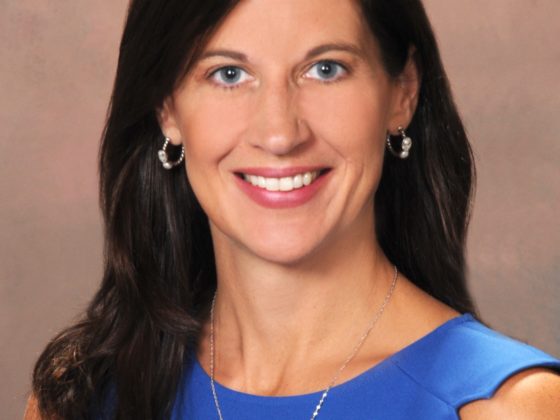 On the Move: Beth Jeter Hrubala 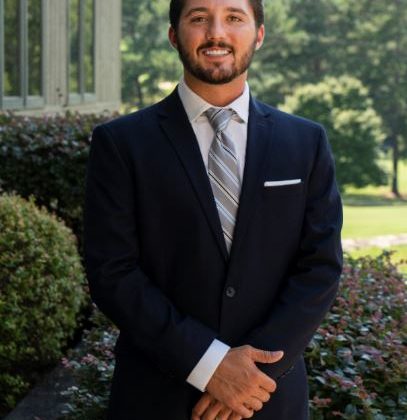 On the Move: Quintin A. Pile 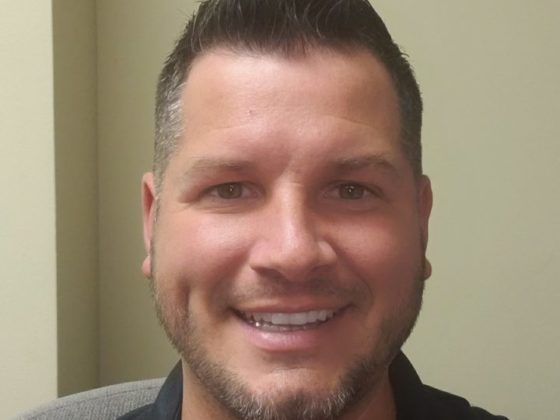 On the Move: William Livengood 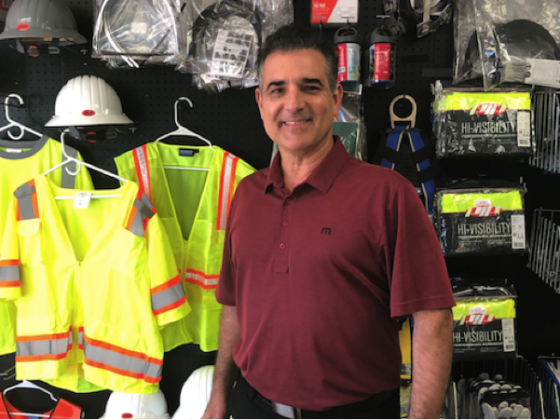 On the Move: Jeff Wolfson 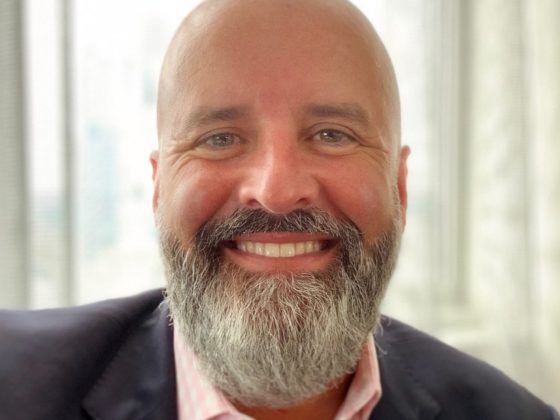 On the Move: Jason See 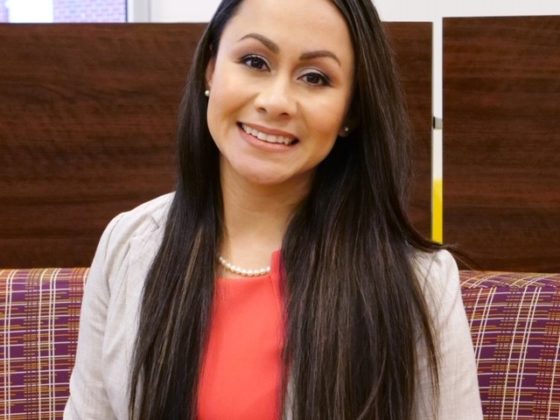 On the Move: Elvia M. Pacheco-Flores 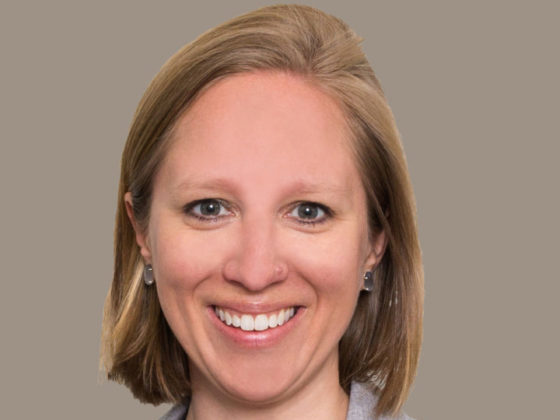 On the Move: Kristin Cameron McDonald