I was told by a co-worker during my first week as a public defender that most of what we do is “hurry up and wait.” Truer words have never been spoken. I spend a lot of time sitting in court, waiting: waiting on pleas and motions, on judges and juries, just… waiting.

Most of this occurs in plea court, where pleas and motions are heard by judges. After a few years, it became — and has remained — pretty repetitive. Jury trial waiting, however, is different. There is always something to learn.

The right to a trial by a jury is one of the most foundational constitutional rights enjoyed in the United States. The U.S. Supreme Court has explained that its purpose is “to prevent oppression by the government.” It provides a “safeguard against the corrupt or overzealous prosecutor and against the compliant, biased, or eccentric judge.” Additionally, some defendants “prefer the common-sense judgment of a jury to the more tutored but perhaps less sympathetic reaction of the single judge.”

But the court noted another issue that was probably neither obvious nor nearly as relevant to the drafters of the Constitution — that jury trials have their own weaknesses. Juries could be “incapable of adequately understanding evidence or determining issues of fact,” making them, through no fault of their own, potentially “unpredictable, quixotic, and little better than a roll of dice.”

I could not help but consider this the last few times I sat in court watching jury qualifications. As each juror described his or her understanding of various crimes, the standards for determining whether or not someone is guilty, how punishment works, and so on, I realized that this cherished fundamental right might not be what it once was.

When the framers drafted the Sixth Amendment, there was no DNA evidence, no cell phone data, no fingerprint or hair follicle evidence. And there were few, if any, crimes defined by a specific list of elements and defenses. The “common-sense judgment of a jury” made more sense when crimes were simpler and less convoluted.

Jurors now have to evaluate complicated, technical, often scientific evidence that requires the testimony of experts who have — or should have — years of education and experience. Jurors must decide whether they believe that evidence, how much weight it deserves, and what its significance is. Most importantly, jurors have to consider all the evidence and decide not whether they think a person “did it,” but whether the state proved every element beyond a reasonable doubt. As the Supreme Court has noted, “A society that values the good name and freedom of every individual should not condemn a man for commission of a crime when there is reasonable doubt about his guilt.”

For many jurors, the day they are asked to consider and apply the “beyond a reasonable doubt” standard in a trial is the first time they have ever heard of it. They are then asked to do two things that are frequently at odds with each other: use their long-held common sense and apply this very specific legal standard they are just hearing about for the first time. That standard must be applied to every element of the crime(s) alleged.

The elements are, essentially, a checklist that defines the crime and guides the jury in determining the importance of the evidence and whether the state has proved its case. As with the beyond-a-reasonable-doubt standard, many jurors are learning the elements of the crime — if not their very existence — for the first time at the same moment they are asked to apply them in a situation where the freedom, reputation, and future of another person are on the line.

We hold the jury trial process in high esteem, as a bastion of democracy, but we invest so little in making sure that jurors are equipped with a thorough understanding of how the system works. There is already enough pressure on them to “get it right” and “do the right thing,” in the eyes of the court, their consciences, and the public, and even more so when we are asking them to consider complicated evidence against a newly learned and less-than-crystal-clear legal standard.

It is not fair to jurors and contrary to the principles of justice to expect them to learn and properly apply these standards on command. Attorneys on both sides spend much of a trial trying to tug at a juror’s heartstrings. Then, after all the evidence has been presented, a judge (properly) tells them to forget those emotions and apply very specific legal principles to complex evidence.

Judges and attorneys frequently tell jurors they are the most important part of the system, but we are not treating them that way. If we are going to place this enormous burden on our fellow citizens and put the lives of other human beings in their hands, we should be equipping them for that purpose. Our failure to do so erodes confidence in the system and undermines the public’s trust. It also contributes to a system where more than 90% of defendants choosing to plead, regardless of guilt or innocence, rather than roll the proverbial dice at trial. We should have more confidence in jurors and their common sense we value so highly. The way to do that is to arm them with knowledge of the law and an understanding of the justice system so they have the strength to carry the immense burden we are placing on them. 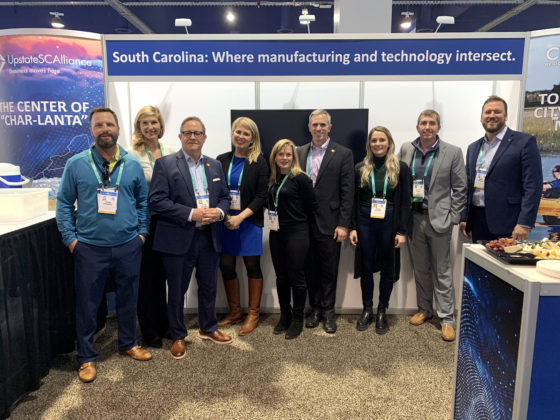 Representing the Upstate at CES 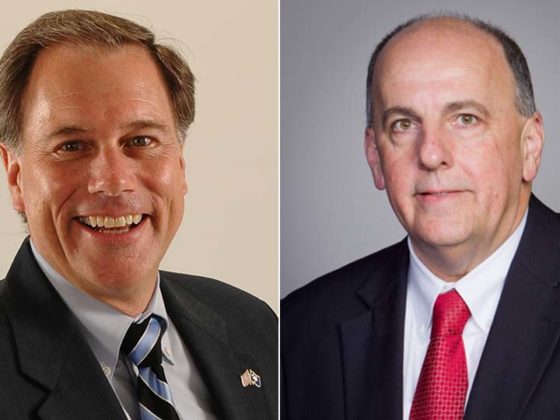 Lessons from the Trenches: Build a case before terminating underperforming employees 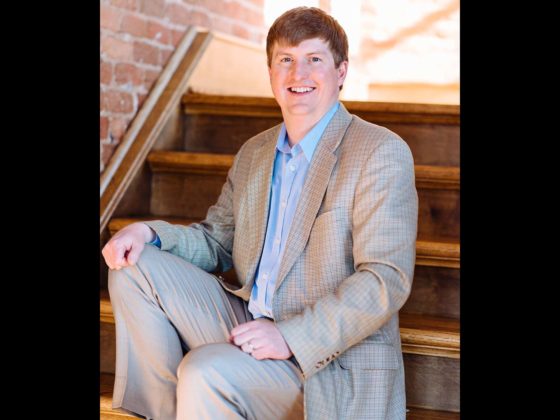 Something to Celebrate: 3 lessons for building long-term business success 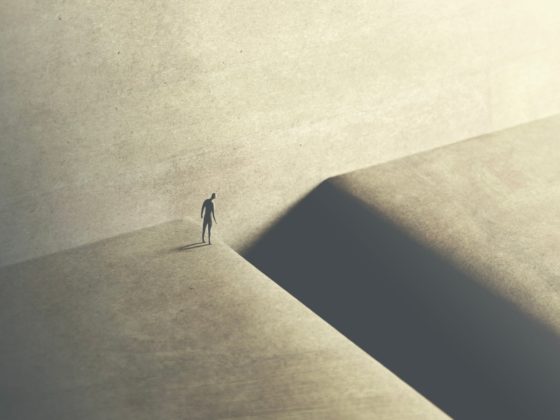 TATT: Taking the fork in the road

Lessons from the Trenches: ‘Weasel words’ send a bad message to colleagues and clients 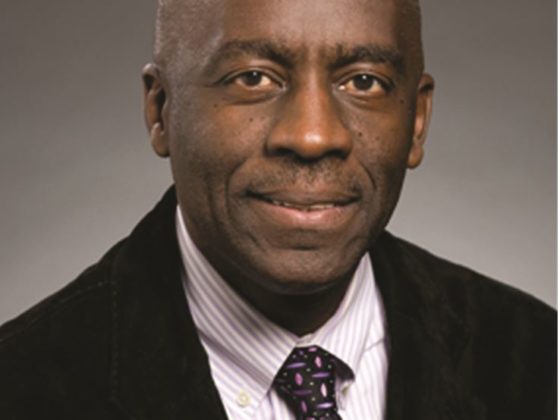 TATT: Working toward a safer Upstate for everyone