In the time of COVID-19, every business has had to change how they operate and communicate with their consumers. One way that Endeavor, a coworking community for creatives and marketing professionals, did that was by hosting a virtual version of its popular Collaborators & Cocktails speaker series, in which  marketing experts from revered brands share their perspectives to help inspire attendees in their own work.

This event, co-hosted with Clemson’s Erwin Center for Brand Communications, was the highest attended in Endeavor’s four-year history. The speakers were global branding experts Leslie Sims, the former chief creative officer at both Ogilvy and Young & Rubicam, and Fabio Tambosi, global head of brand communications for the Apparel & Training business unit at Adidas. Sims and Tambosi are both Clemson graduates and Erwin Center board members.

Sims and Tambosi presented a timeline of brand case studies they admired, ones that got it right as the situation evolved, garnered press and social media attention, and created intense brand loyalty from consumers and employees in the process. According to Sims, the “context of time and what was happening around the message and around the world is really important to understand how brave and really great some of these messages and actions were.”

The key takeaways were that brands with a strong established point of view and set of beliefs fare best, brand actions speak louder than words, and nimble adoption of new behaviors wins.

“The real brave brands and the real brave marketers are the ones that are going to follow through the change and not only act brave now,” said Tambosi. 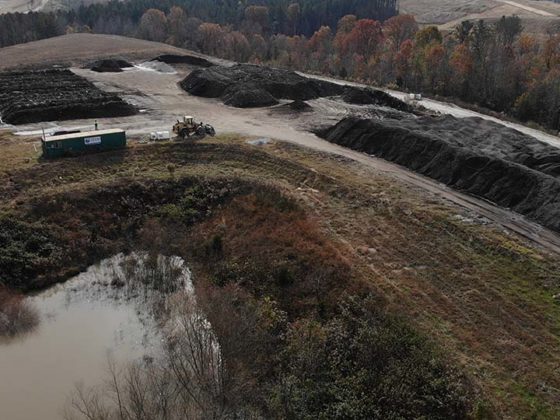