As we learned in the toilet paper and cleaning product frenzy of 2020, and even more recently when the Ever Given vessel blocked the Suez Canal, getting goods to market is more important than ever.

That’s why the South Carolina Ports Authority has doubled cargo volumes since 2009 and seen a strong rebound over the past year, with increases on imports and exports.

To sustain that momentum responsibly, SC Ports has requested the General Assembly’s approval of $550 million in economic bonds for competitive infrastructure projects. The Senate approved the legislation in February with a 45-1 vote, and the House is expected to take up its version soon.

The Upstate SC Alliance supports the bill, echoing local organizations like the Upstate Chamber Coalition and Greenville Chamber of Commerce, as well as statewide groups like the SC Chamber, the South Carolina Economic Developers’ Association, and South Carolina Manufacturers Alliance.

If approved, the legislation would provide a funding mechanism for key logistics infrastructure used by companies around the Palmetto State.

In fact, 52% of the port’s total economic impact occurs within the Upstate. With users including BMW, Michelin, TTI and many others, the port’s annual impact on the Upstate is $32.8 billion, directly supporting 116,561 jobs, according to a 2019 study by the University of South Carolina.

So, what is this project and why does it matter?

The Port of Charleston is the only major East Coast port without near-dock rail, meaning that currently, all containers that use the port must travel by truck on area roads and highways to nearby rail yards. In addition to creating more congestion, that method of movement adds time, cost and complexity to a process where speed is king.

The state funding will support the development of the Navy Base Intermodal Facility, a dual-served rail yard providing critical near-dock rail capability for the Port of Charleston, and a container barge project to shuttle containers by water from the Wando Welch Terminal to the new Leatherman Terminal, where containers would be loaded onto rail cars that connect to the Inland Port Greer, Inland Port Dillon and additional Norfolk Southern and CSX rail lines.

South Carolina greatly benefits from having a world-class port with a deep harbor, efficient terminals and the capacity to handle growing cargo volumes.

Formed in 2000, the Upstate South Carolina Alliance is a public/private regional economic development organization whose mission is to position the 10-county Upstate to excel in the global economy. 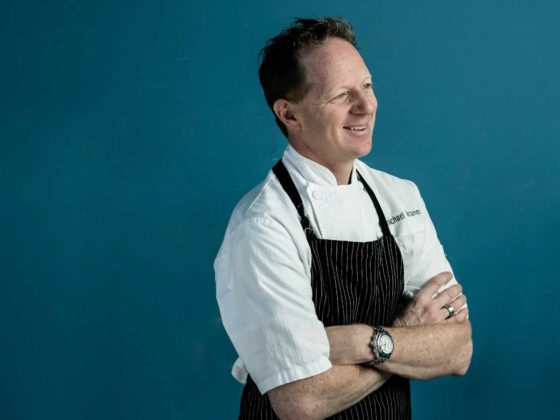