McMillan Pazdan Smith Architecture of Greenville share a 25-year journey of growth and success with the city’s downtown.

Joe Pazdan and Brad Smith met while in college and decided to open their own architect firm in 1993 — Pazdan-Smith Group of Greenville. The two business partners recently reflected on their successes and their gratitude for having one another to share ideas, visions, trust, as their business has grown over the past 25 years.

The firm that started out with a handful of employees in a small office on North East Street has grown into an architect and design firm with roughly 260 employees spread throughout six offices.

As their firm grew, so did downtown Greenville.

“The growth of downtown over the past 25 years has been significant and has provided a lot of opportunity for growth,” Smith, the managing principal, said.

In the early ’90s, Greenville’s downtown was moribund and the West End was essentially nonexistent, Pazdan and Smith said.

Having worked on more than 100 downtown projects to date, the firm’s roots were established in those first community-based projects.

“I think we were allowed to have that contribution by the growth and the infusion of development downtown,” Smith said. “The city has always been very supportive of downtown and Greenville’s development.”

Loyal clients who became friends have contributed to the longevity of McMillan Pazdan Smith.

“We had people that really respected us and trusted us to not only be thoughtful in our design but thoughtful in our approach,” managing principal Pazdan said. “Because of that, it also opened up a lot opportunities within the community.”

The Warehouse Theatre on Augusta Street was one of their first major projects.

“At the time, it was the only thing going on at the West End,” Pazdan said. “Even to this day it has a nice creative touch.”

Smith also mentioned the Upcountry History Museum as another notable project that helped establish their firm in the early years.

Some of the early projects that produced longtime clients were the original Soby’s on Main Street and the St. Mary’s campus on West Washington Street.

“We really are trying to be community-based in all of our firms and what we do,” Smith said. “It is important to us that we do feel like we’re part of the community and we’re totally ingrained into what’s going on. And I think that helps us to have the best interest in making sure the projects we do are successful.”

An ideal time and place

Pazdan and Smith also credit their success to good location and timing. With the economy gaining speed in 1993, the firm was off to a good start.

“The timing of us starting the firm was good for the local architecture because there seemed to be the opportunity for another firm to come in and start to make this mark at that point in time,” Smith said.

Going outside of the norm for professional service firms at the time, Pazdan and Smith advertised their firm to the public.

“Nobody was really thinking of doing things in a way that would bring attention to themselves within our profession,” Pazdan said. “So we were a little bit of a game-changer there in the community.”

In the late 2000s, Pazdan and Smith made a big business move to prepare for the upcoming five-year recession. They decided to join forces with friendly competitor McMillan Smith & Partners of Spartanburg in 2009. The combined firm then began operating under the name McMillan Pazdan Smith.

“We made ourselves stronger and deeper in our expertise and our diversity in terms of type of work that we did and markets that we served,” Smith said. “The ability to grow and cultivate those markets was really important.”

Calling it their best decision, both Pazdan and Smith said they feel that decision was invaluable to weathering the Great Recession. They said they suffered some losses but began to see things greatly improve in 2012.

Most of McMillan Pazdan Smith’s offices are located in reclaimed buildings.

“It’s important to give back to those communities by continuing to use those old buildings,” Smith said. “It creates an atmosphere that people seem to like to work in, and it’s good for retaining folks.”

The Greenville office, located in the old Claussen Bakery building, speaks to MPS’s dedication to bringing life back to forgotten communities.

“I think it’s part of our investment in our community to move into an area that is ripe for redevelopment and help be the catalyst for change,” Pazdan said.

Establishing a strong foundation for future company leaders to build upon, Pazdan’s and Smith’s plan for MPS is simple — continue growing. As Greenville grows, MPS wants to help guide that growth in the right direction, keeping those elements that make Greenville unique.

Dealing with clients on a personal level will be a continued practice at MPS, Smith said, as will producing thought leaders within the firm, raising awareness of relevant issues among the public, and making positive changes through environments designed and created by MPS.

“I think being willing to do the little things for [our clients] is important to make sure they know you value them and that it’s not about size or the type of project you’re doing,” he said. “It’s about the relationship.”

Sift is a curated gallery created from a collaboration of Hampton III Gallery and McMillan Pazdan Smith Architecture. Occupying 1,700 square feet in the second-floor lobby of the Claussen Bakery building on Augusta Street, Sift features works from a variety of media including canvas, photography, and sculpture. The gallery hosts opening parties for each quarterly exhibit, which are open to the local art community.

MAP Agency works to bring women back into workforce 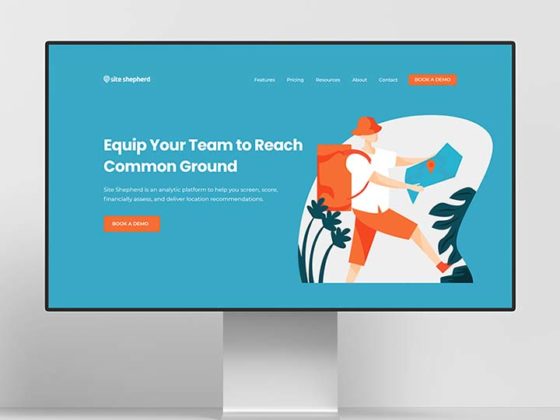 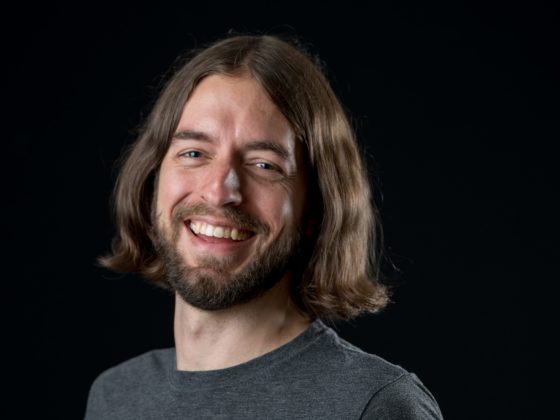 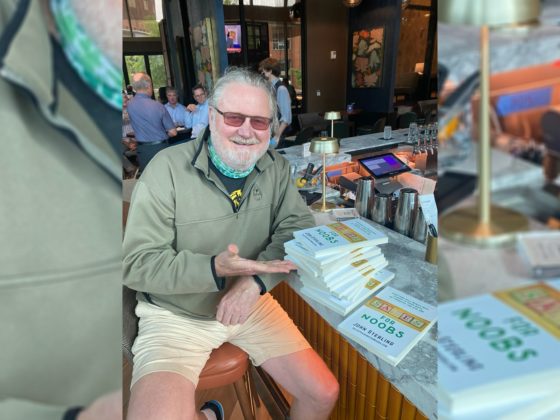 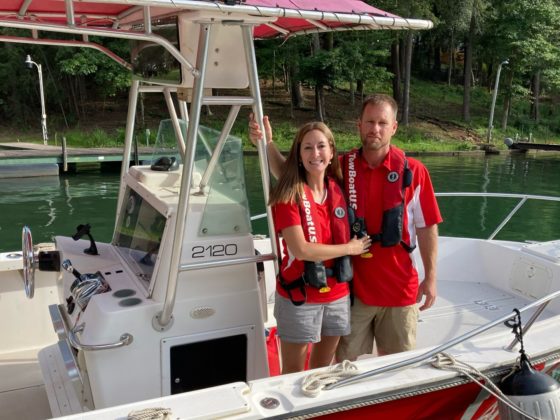