Expected to be completed sometime next year, the 92,000-square foot office and retail redevelopment will expand the Plush Mills campus in the Village of West Greenville. Plush Mills is located right down the road from OJ’s Diner and across the street from St. Francis Downtown.

The redevelopment of the former mill, which currently serves as the home of the office and coworking space Venture X, is among a series of development projects underway in the Village, including the revitalized Trehel office building and the expansion of St. Francis.

The project is being developed by Greenville-based M Peters Group, which previously developed the condominium and townhouse complex Cornerstone 1909 and the subdivision Cottage Gate in Easley and the Raven Hill Subdivision in Anderson.

The development will be the first in the Greenville area to use mass timber construction, according to a statement from the developers. The design of the building, by Perkins and Will, pays homage to the local textile industry by using folded fabric as the inspiration for the building façade.

No tenants have yet been announced. Shelby Dodson of CBRE is working with the M Peters Group to lease out space in the building.

The former mill, which was founded in 1925 by Fred W. Symmes and Clifton Corley, was designed by J.E. Sirrine. The mill gained its “Plush Mill” name for being the first mill in South Carolina to make plush, a fabric known for its soft and luxurious feel. Later the mill produced mohair, velour and auto upholstery. It employed generations of families before closing its doors in 1983. 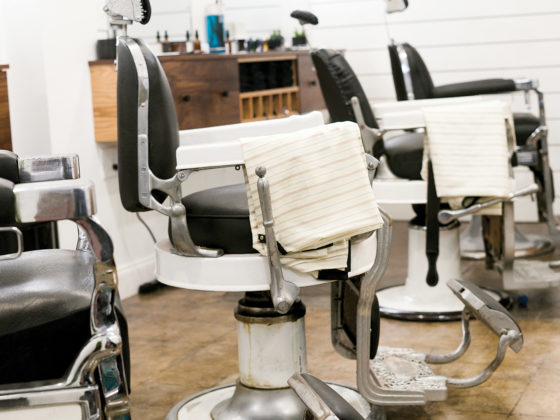 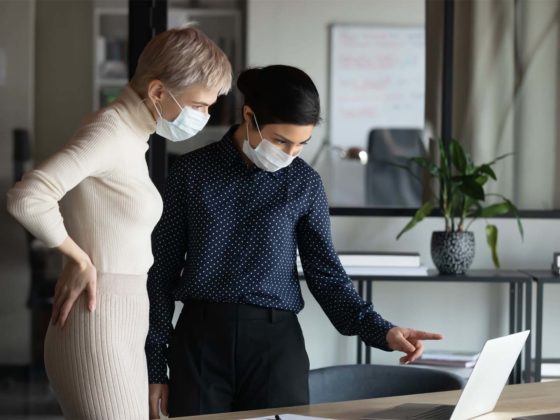