Two new developments are now planned or in the works for Fountain Inn: a 41-acre reimagined village community on the spot of the former Woodside Mill village site, along with a 53-acre subdivision dubbed Mulberry Estates in northern Fountain Inn off Bryson Drive.

The planned development projects would cover nearly one hundred acres — 94 acres, to be exact — and would serve as yet further evidence of the growing appeal of Fountain Inn for developers.

The old site once occupied by Fountain Inn’s Woodside Mill has long stood vacant, overrun by weeds and patchy grass, a scar over the land where the mill once stood before its demolition in the early 2000s.

Now the city is looking to transform that land into the bustling village it once was.

The city officially put out a request for proposals for developers or development teams with the capacity to develop a residential and commercial tract.

With the city acting as facilitator, coordinator and main point of contact during the review of the proposals, the stated goal is to find a team with experience in “infill, affordable and workforce housing developments” to take over the project.

Any inquiries regarding the project are due by Feb. 8, while all proposals are due by noon on Feb. 26.

“The city requests that three double-sided printed copies of the proposal be submitted, as well as one electronic version,” the city noted in the request for proposal documents put out in mid January.

The planned development site consists of three parcels, two of which are owned by the city and one that is privately owned. The combined size of the city’s parcels is 28.8 areas, while the private parcel is 11.9 acres. The private parcel is included in the current planned development, although the city noted that the private property owner “will participate in the review of proposals and consider offers on the property before selling the property to anyone else,” according to city documents.

“Preferences will be given to firms or teams with experience on similar or related projects and designing and building redevelopment sites with a mixture of uses, unique architecture and inviting gathering spaces,” the city noted in request for proposal documents.

The old mill, which opened in 1898 and closed in the 1980s, was ultimately razed in 2002. Owned and operated by brothers A.J., C.E., R.L. and W.J. Graham, it was built with 5,000 spindles and grew to house 17,00 spindles in its heyday, producing cotton yarns and cloth. John T. Woodside purchased the mill from the Grahams in 1906. It was known as “among the best mills in the South,” according to Palmetto Pride. 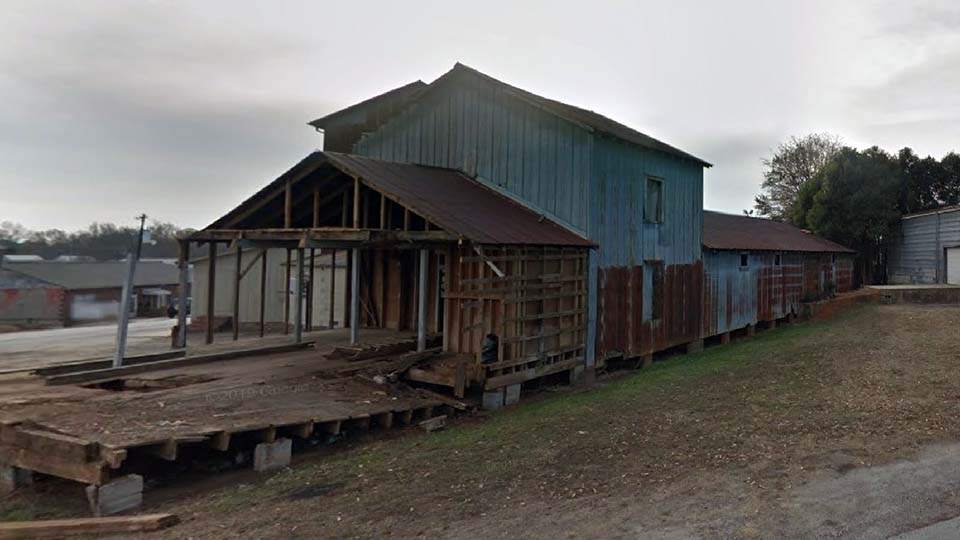 Fountain Inn City Council voted unanimously to approve the rezoning of four properties off Bryson Drive near the border with Simpsonville, a total of about 53 acres of wooded land set to become a new single-family subdivision called Mullberry Estates.

The development would consist of 169 single-family detached residential units with one access point on Bryson Drive.

“The project meets the future projections for residential growth in this area of the city,” noted city documents.

Mullberry Estates would be built on both sides of Bryson Drive. The largest parcel of land, which consists of a little more than 41 acres, is already within city limits but lacks road access. The other three parcels are within unincorporated Greenville County. BlueWater Civil Design is seeking annexation in order to bring access and sewer connectivity to all tracts.

One concern, however, was a possible increase in traffic, which led to a traffic study on the development’s impact.

“It is noted that traffic patterns and operations at all of the intersections are likely influenced by traffic to and from the Bryson Elementary School, located just north of the site,” noted an executive summary of the traffic study from Ramey Kemp Associates, a Charlotte-based transportation consultancy firm.

Traffic is most frequent during child drop-off hours for the school, which can cause “minor delay during peak hours,” the study notes, but adds that “the site access on Bryson Drive should function adequately during peak hours.”

The study recommended no modifications to meet any increased traffic.

BlueWater Civil Design has a portfolio of notable projects, most recently the Camperdown development in downtown Greenville and Homewood Suites by Hilton in Greenville’s West End. 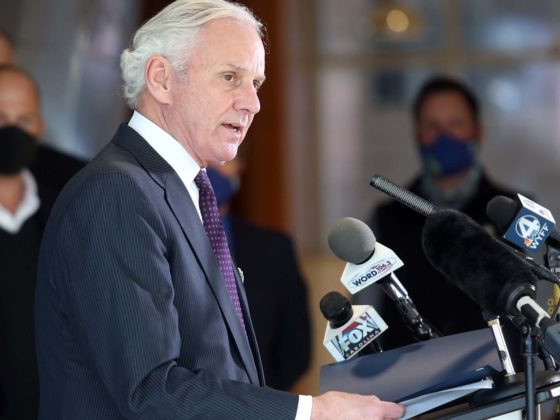