The 30-acre property along Clifton Glendale Road was acquired by the county in 2013 for $226,000. As part of the agreement, MPG will be given the acreage and the company will invest around $60 million in private redevelopment and public improvements, including a 239-unit multi-family development.

“Until now, former mill sites in eastern parts of Spartanburg County have not seen the same level of interest and investment as those in central and western parts,” said Spartanburg County Council economic development chair David Britt. “We have had high hopes for the Clifton Mill Number Two site and are very fortunate that the M Peters Group has the vision to take it on. The project will be transformative for the Clifton, Cowpens and Glendale area for generations to come.”

The development will offer a variety of studios as well as one-, two- and three-bedroom units with river views, natural lighting and brick balconies, among other features.

In addition, the project will include 7,000 square feet of commercial space, which may be used for a riverfront restaurant.

While MPG is going to make improvements to the entire property, it will return around 19 acres to Spartanburg County for a public park, Clifton Park. The company’s improvement plans for this area include:

MPG and Spartanburg County will also partner to widen and straighten River Road as well as to develop a trail spur including a pedestrian bridge across the river connecting the site to the trail, which will serve as an expansion of the Daniel Morgan Trail System between Glendale and Clifton. 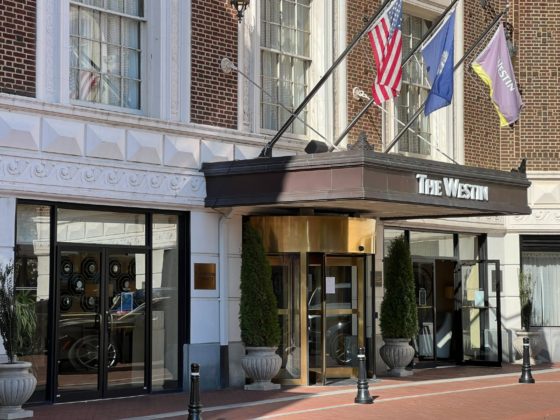 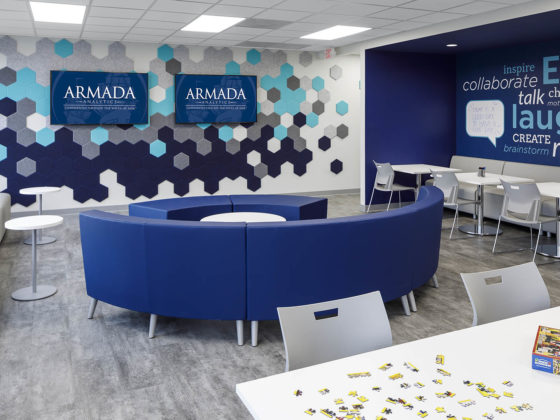 In the workplace of the future, it’s all about community 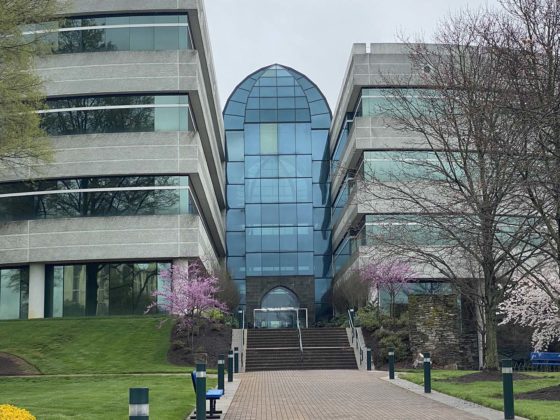 The List: CEOs of 10 of the largest companies headquartered in the Upstate 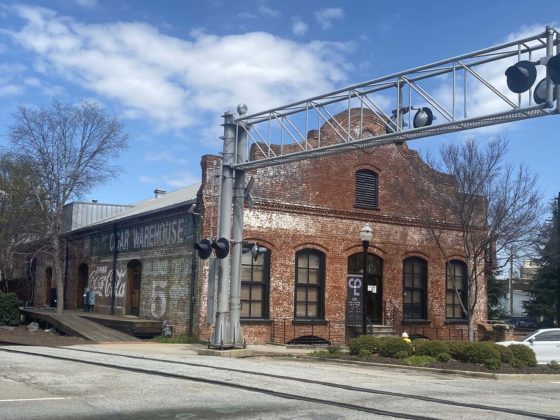 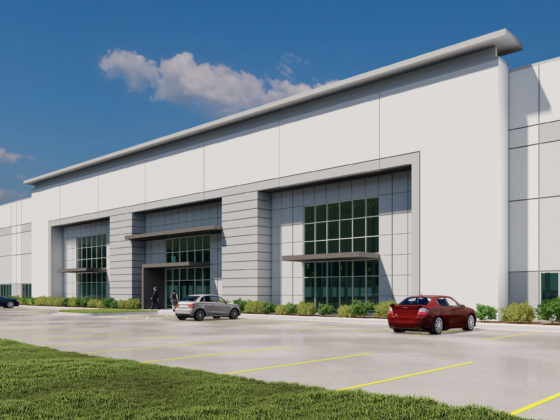 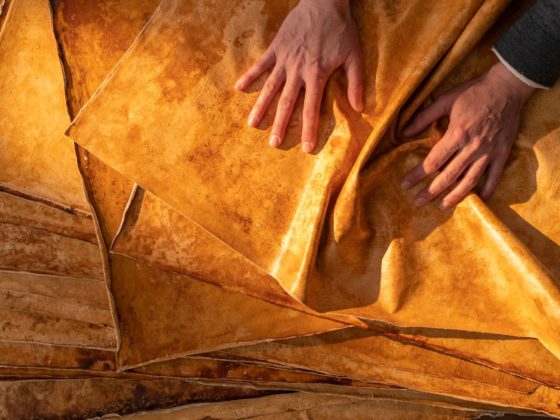 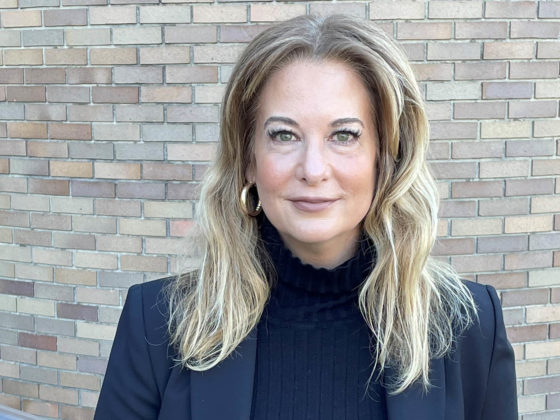 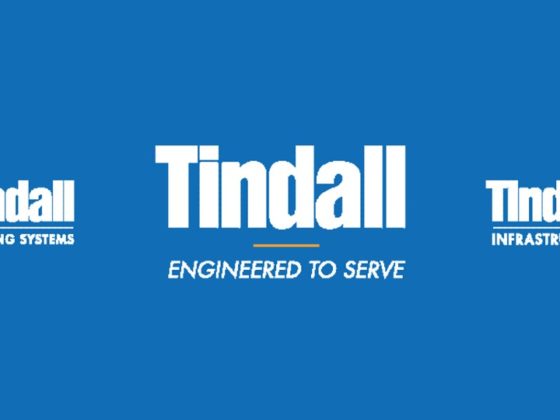 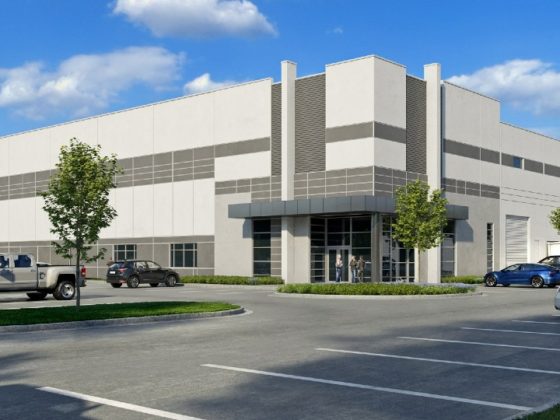 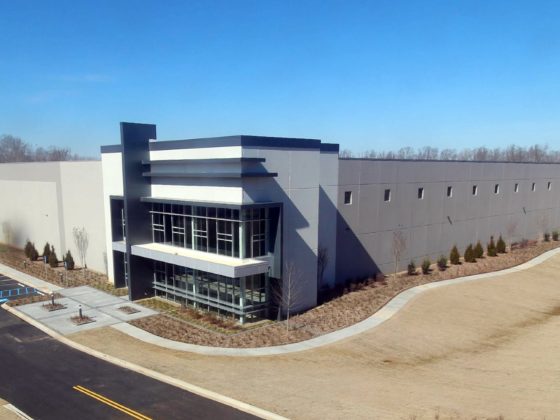 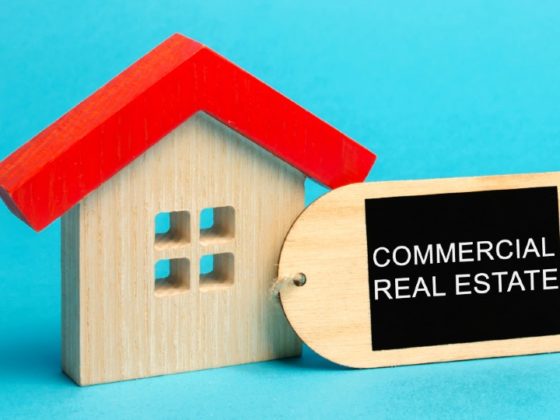