It’s hardly news to say that Greenville County and the Upstate were made by their mills.

Whether you’re discussing the area’s earliest years as a textile capital of the South or its gradual rebirth as a growing cultural, artistic and diverse economic hub, the old mills stand as monuments to the county’s past and future potential.

But with the many mills spread across the region, it can be hard to keep track of just what is happening with each individual structure.

Here’s a rundown on where things stand, literally and figuratively, with some of the Upstate’s mill buildings.

Judson Mill is the old behemoth of local mill buildings.

Once the largest mill in Greenville County, the former Milliken textile mill located at 701 Easley Bridge Road, just outside of downtown and West Greenville, is now undergoing a major overhaul.

Plans to convert the 36-acre mill into a live-work-and-play mixed-use district are well underway, with more than 100 workers with Triangle Construction on site each day, in addition to architects, engineers and others working behind the scenes or off site.

The overhaul will transform more than 800,000 square feet of historic buildings into 204 loft apartments and amenities such a community pool, fitness center and courtyard, as well as an entertainment center headlined by the upcoming Rockoon Climbing Gym and the new country-themed music venue Cowboy Up Night Light, both of which are set to open in the coming months, in addition to an unnaounced brewrey concept.

Additional retail will include Feed & Seed, a nonprofit food cooperative, and other sports and entertainment concepts to fill out the remaining space along Easley Bridge Road near St. Francis Downtown Hospital. About 200,000 square feet of office space is also in the works.

Those looking to live under a historical roof are in luck.

The 415,000-square-foot mill buildings is being transformed into residential lofts, with 120 units available already. A second phase, involving five stores totaling 187 apartments, will be completed later this year.

But even those not interested in living in the historic mill building have something to look forward to. The final development will serve as a community hub, complete with an outdoor pool, an event space, retail space, a gym and fitness area, office space, conference rooms and a restaurant space, which will soon be occupied by Woodside Bistro and an as-yet unnamed brewery or brewpub concept.

Named after its founder, John T. Woodside, who began building the mill in 1902, the structure was once the largest cotton mill in the United States.

It’s been more than 17 years since the Poe Mill structure caught fire and burnt down. Since that fire in 2003, the mill has mostly been used as a home-grown skate park.

But a new mixed-use development for working communities may soon rise up alongside it (skaters, don’t worry; the skate park isn’t going anywhere).

Following the fire, the Greenville County Redevelopment Authority assumed control of the site and began environmental cleanup alongside state health workers. Contour Development Group, a Michigan-based company specializing in multifamily housing, is now looking to transform the 11-acre property into The Village at Poe Mill, which would include six buildings, each six stories tall, accommodating 428 apartments. Half of those would be designated affordable housing.

The land has just been rezoned by the county, after which the county sold the property to Counter Development Group for $1 million.

Officially named the Courtenay Manufacturing Company, the mill building was founded in 1893 and served as the first textile village in Oconee County. While the mill had long been a source of economic pride for the area, it earned its fair share of patriotic pride during WWII, when Newry Mill employed 450 workers to aid in the war effort.

That high production continued at the mill through the 1950s, but eventually it shut its doors in 1975.

Today the mill serves as a centerpiece of the Newry Historic District, 250 acres that include 118 buildings.

Plans have recently been underway to transform the district into a village of condos and single-family homes, with amenities including a theater, restaurants and a waterfront park.

But those plans remain in the early stages as studies are being conducted on the impact of development on the area.

The trend of development after fire damage continues with Old Union Bleachery. The mill, which sits on 238 acres near West Blue Ridge Drive and Old Buncombe Road, was gutted by a massive fire in 2003.

Built in 1902, just about 100 years before its eventual demise, the mill building may soon get new life as a mixed-use project of townhouses, in addition to retail and restaurant space.

So far plans from Florida-based developer Dean Warhaft, who is spearheading the development project, are preliminary. There’s no word on how many townhouses might be built, nor the specifics on additional structures, although Warhaft did say he plans to add 10 miles of trails with a spur connecting to the Prisma Health Swamp Rabbit Trail.

Before any work can even begin, however, environmental concerns must be addressed. Warhaft informed Greenville County Council in February of his plans to clean up the site, which has become an environmental hazard due to chromium contamination well before it burned down.

Without private intervention, Warhaft argued the mill site would remain polluted for at least the next 20 years.

Any progress would be contingent on the county classifying the purport as a planned development zoning district, would could happen in the coming weeks. 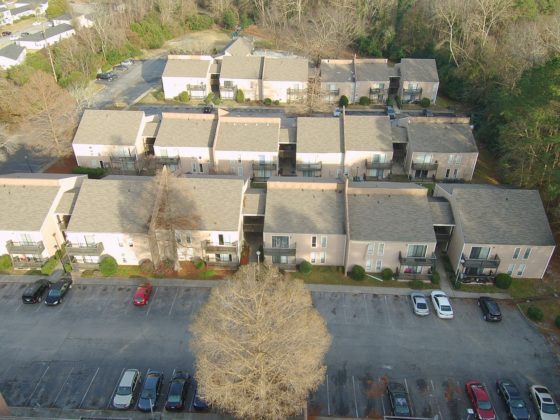 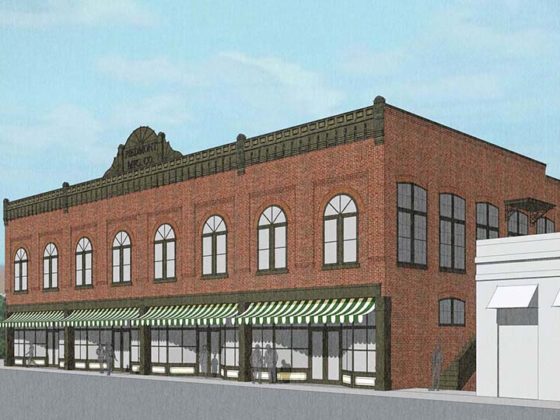 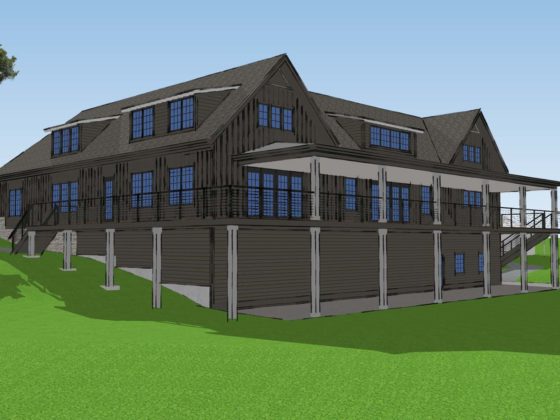 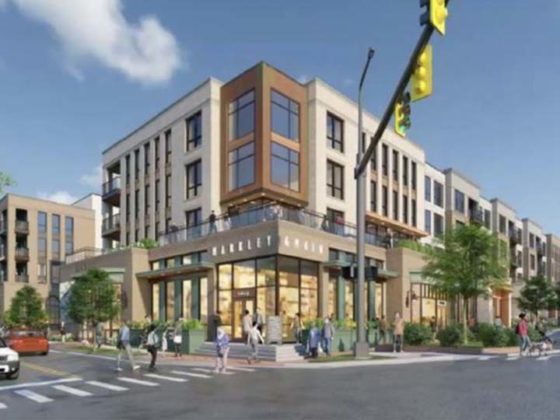