After Liney Guidry had his bladder removed following a diagnosis of cancer, he struggled with recontamination whenever he changed his ostomy pouch. Guidry, like many ostomates, would find himself having to repeatedly clean up leaks.

That struggle led to the development of StomaGenie, the flagship product of Stomagienics, a Greenville-based business that develops products to help people who have had ostomy surgery. StomaGenie helps people change their ostomy bags with reduced risk of skin irritation from effluent leaking from the stoma, the tube inserted into the abdomen that allows waste to empty into the ostomy pouch.

“Dad had bladder cancer and he had to have to his bladder removed,” said Theresa Johnson, the late Guidry’s daughter and Stomagienics vice president. “Dad’s biggest struggle was with recontamination. He went to a hardware store and designed a homemade device to capture his urine during the pouch change. He simply got a pipe (and) a dowel rod, (and) put a tampon the end. It gave him his life back.”

Theresa Johnson co-founded the business six years ago with her husband, Bruce, and his brother, Reed, after they developed Guidry’s idea into a disposable, biodegradable, plastic cylinder lined in super-absorbent fabric. This helps keep the stoma dry during the ostomy pouch-changing process, reducing irritation and helping the baseplate — which attaches the ostomy pouch to the body — adhere to the skin.

Theresa Johnson said when Guidry had figured out how fix the problem of his stoma leaking, he “was sad because the rest of the people in his ostomy support group couldn’t get help with their problems.” A conversation with her dad inspired Theresa Johnson and her husband to solve the problem for the entire ostomate community.

“I was involved with a technology distributor dealing with 3D printing,” said Bruce Johnson, Stomagienics CEO. “It occurred to us that we could create the StomaGenie with 3D printers. That was when I called Reed.”

Once Reed Johnson was on board, he built a simulation of the problem — the stoma leaking — so he could empathize with ostomates and try to find a solution. Once he figured out a solution, the Johnsons invested in 3D printers and got to work.

“The ostomate population is an unknown,” said Theresa Johnson. “People don’t talk about it. They are a forgotten population. We listened, talked to and listened again. We have learned about the issues they face on a daily basis to create products to address those needs.”

Over the past three years, Stomagienics has been perfecting its designs, and has solicited input from 50-plus ostomates while making its products. A key component of being able to meet an ostomate’s needs is the 3D printing process, Reed Johnson said. By being able to print onsite, the company can make same-day changes and test out revisions with the same ostomate.

With the StomaGenie available in 12 sizes, so it can fit over any stoma, and SecurPress, a tool that fits over StomaGenie and helps those with dexterity issues replace their baseplate, the Johnsons feel that the ostomate community no longer has to live on what Theresa Johnson calls “stoma time” — the time of day when a stoma isn’t active and ostomates change their ostomy pouches. 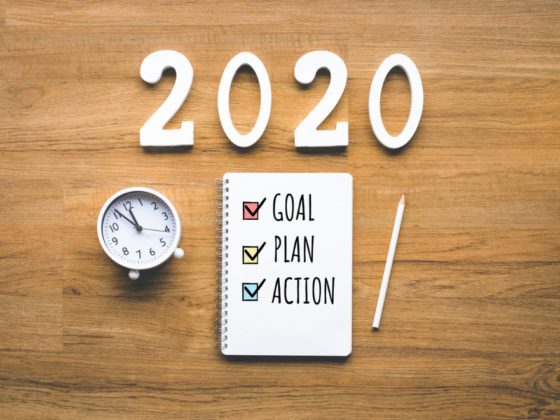