When Allan Symonette isn’t busy selling medical devices such as pacemakers and defibrillators, he’s pouring his heart into his startup. His startup website also deals with issues of the heart: giving unexpected tokens of affection, known in the South as a “surcee.”

“A surcee is a gift that says, ‘I’m thinking of you,’ ‘I love you’ or ‘this reminded me of you,’” says Symonette, 57, who launched Surcee.com two years ago to help others — especially, let’s say, guys — who are, as he is, generally lousy gift-givers.

The idea, he says, is to “get more smiles than snarls. Like my kids, for example. I struggle, y’know — I’ll get them a video game, and they’ll go, ‘Dad, I played that six months ago.’”

To solve that problem, create a profile on Surcee.com. Then populate your privacy-protected page with anything your heart desires: that little item you’ve always wanted, a preferred charity to donate to or a gift card to a favorite restaurant or retailer.

The user then shares the page with only those family, friends and significant others he or she chooses while also sharing additional details, thus filling another need Symonette sees in our hyper-digital world.

“I think we confuse connection with being connected,” he says.

Then, as if he’s speaking more to a target of his affection who isn’t in the room, rather than to an interviewer who is, he adds with a whimsical hint: “I want to know the stuff I used to know about you. It’s not just about me telling the world what I want, it’s about my friends telling me what they want because I don’t know.”

Apparently, nobody knows where the term “surcee” comes from. The origin stories of the distinctive Southernism appear as disparate as its spellings, and those thorny issues evidently stump the internet:

“Nobody actually knows how to correctly spell the word. Suspected spellings are Sursee, Cercie, Surcie, Circi, Searcy, Sirsee,” a Charlestonian writes. “But since it’s predominantly a spoken tradition, there is no conventional accepted spelling.”

“It’s catchy and it has a cool meaning,” Symonette says. “It captures what I’m trying to do.”

So far, he has spent about $150,000 trying to capture what he’s trying to make Surcee.com do. He has also chatted with potential investors at VentureSouth, a Greenville-based organization of investor “angels” who venture-capitalize promising early-stage companies.

“It certainly saw the need that I face,” Paul Clark, a managing partner at VentureSouth, says of the site. “I think it has some potential. He’s done a good job integrating other platforms to get the products on there, and the platform’s working.”

Asked if Surcee.com could help him, say, find just the right surcees, he says, “Pretty much every Christmas. I think it’s kind of a recurring challenge to come up with things that are both thoughtful and appreciated.”

Says Symonette, “Gift-giving is a primal connection activity, and you want people to reconnect at that primal level. This gives joy, and it gives a conduit to do that.” 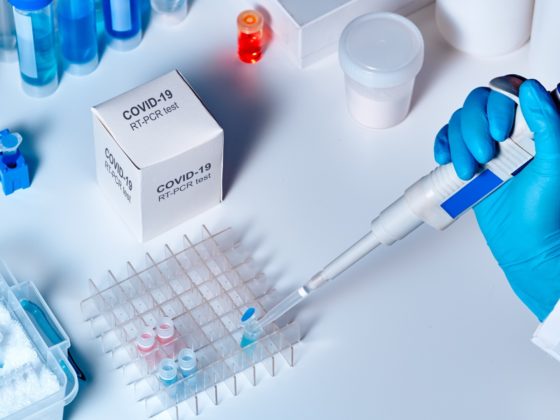 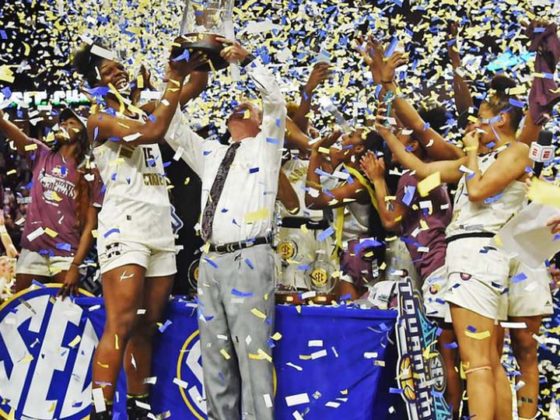