The $2.6 million investment from Argo AI will create 40 new jobs in the Upstate, according to a statement from the company.

It’s the newest tenant in one of the most in-demand industrial parks in the state, owing to SCTAC’s automotive test track system, known as the International Transportation Innovation Center. ITIC has attracted myriad businesses in mobility over the past 15 years, and Argo AI expects to join them at the park later this year.

SCTAC President and CEO Jody Bryson said Argo AI was a unique addition to the park, owing to its industry reach.

“They are quite an interesting company — two of its largest investors are Volkswagen and Ford,” Bryson said.

Argo AI is a relatively new company, having been formed in 2016 in Pittsburgh. Its footprint, however, has grown significantly in those six years, with locations across the U.S. and Europe and with engineering centers in Detroit, Michigan; Cranbury, New Jersey; Los Angeles and Palo Alto, California; and Munich, Germany.

“As Argo AI advances toward commercial operations across the U.S. and Germany, we are developing the Argo Autonomy Platform for safe operations in cities, suburbs and the highways that connect them,” said Argo AI President and Co-Founder Peter Rander. “We look forward to bringing our highway-speed closed-course testing to Greenville County.”

Argo’s Greenville operations will be dedicated to highway-speed testing as the company advances toward commercial autonomous operations across multiple cities, according to a press release. Bryson credits the success with landing Argo as indicative of the team’s quality, the quality of life in the area and the business climate — along with the vision and partnership they have with test track users.

And eventually, Argo will have the opportunity to use high-speed loops that ITIC is building, which will allow vehicles to run at a consistent 85-90 mph to test vehicles at highway speeds.

“Every one of our customers is thrilled about the loops,” Bryson said.

ITIC has a 1-mile by 300-foot test track, a 1,700-foot-long durability track and commercial-grade EV charging — all built from a runway left by the Air Force that was sold off when it closed the base in 1963. The facility will mostly be used for research and development and will have a team of engineers and support staff working at the Greenville site.

“Truly, without ITIC, they would have had no reason to come to South Carolina,” Bryson said. “They were looking for a certain type of test track.” 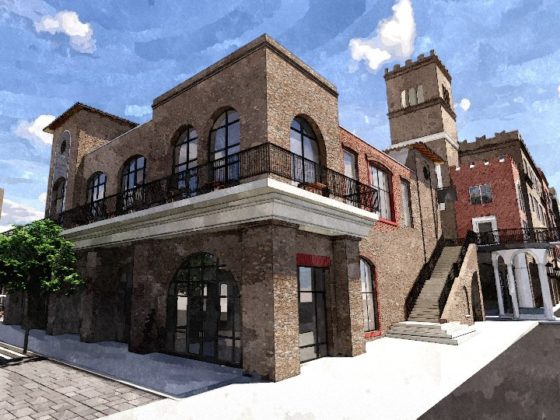 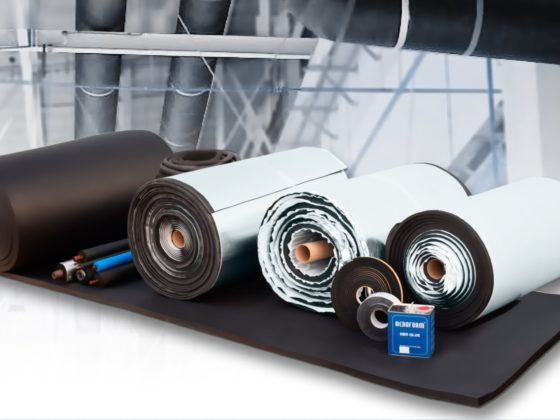