Greenville advertising pioneer Joe Erwin was looking for a location to enter the shared-workspace movement when he made his first visit to the fourth floor of the One Building on Main Street in winter of 2016.

“It didn’t go well,” Erwin recalls. “It was very corporate, very cold, dark and antiseptic, and built out in a style that didn’t strike us as creative, or collaborative at all.”

The 20,000-square-foot space was originally intended for CertusBank executives, but that was before the bank collapsed.

“That was the surprise, when we realized we could use design to completely reimagine the space and make it perfect for us,” Erwin says. The next two months were a whirlwind, remodeling the elite offices for Endeavor — a creative-collaboration community.

Some finishes were exquisite, but overall, the decor was bland and uninspiring. Carob-colored, stacked marble walls stayed. The penny-covered lobby ceiling stayed. The executive kitchen and Nautilus-filled gym stayed. Using vibrant artwork, rugs, and textiles, he splashed pops of intense hues across the barren landscape.

“Joe had a vision for this to be Grand Central meets a Delta Sky Lounge,” says managing partner Shannon Wilbanks. “We worked with dozens of suppliers, and Fowler Interiors brought fabric options and painstakingly curated furniture. We wanted to make the space less business, and more residential. A place that’s comfortable, where you can sit, stand, or put your feet up.”

What amazes Erwin and Wilbanks is how little demolition they needed.

“A 24-person boardroom table sat right there,” Wilbanks says, pointing to a broad commons area. “The biggest (demolition) project was getting that out.”

Crews also demolished the dark boardroom walls, which left an airy communal space that now serves as a colorful library by day, and lively reception area by night.

The former wine room was converted into an artistic generator. The space that once housed more than 300 bottles of wine is now a sun-drenched hideaway, where Endeavor members congregate on breaks to nosh and share ideas. A new freezer easily replaced a large wine cooler. An overbearing, dark-wood column, which visually split the room in half, came down to reveal a simple white post that now anchors a pull-up seating area with bar stools.

“Imagination became more important than investment,” Erwin says. “We targeted options like unwrapping a post we didn’t like. That’s where creativity came in and design was the leader.”

An upfit allowance with the 10-year lease defrayed some of the cost, which ran several hundred thousand dollars, covering everything from construction to couches.

Wilbanks says she is especially fond of the 23 private desks separated by red and blue dividers.

“They’re unexpected,” she says. “They’re not square cubes. They are low enough the light goes through the space, but high enough there’s some privacy. And because they wrap around you, it feels like your own office.”

Comfort and on-trend design creates a design that cultivates creativity for Endeavor’s 150 members. Ben Pettit, founder of Story LLC, has watched his revenues jump 25 percent since relocating from a shared worksite on East Coffee Street.

“Working at Endeavor is like sitting in a Ferrari, you just feel good,” the CEO says. “You sit up a little bit taller, and go, ‘Yea, I got this.’ That’s the kind of confidence being in a space like this gives you.”

He says his clients’ faces light up as they exit the elevator and pass by the area known as the flight deck — some even take selfies.

“This is world-class agency space,” he says. “It’s giving us a road map to become a seven-figure business. We were already a really good agency, doing really good work. But we’re now closing more deals than before, and the only thing we’re doing differently is inviting clients to this space.” 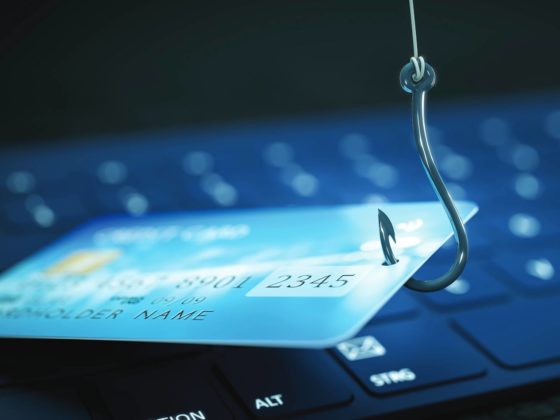 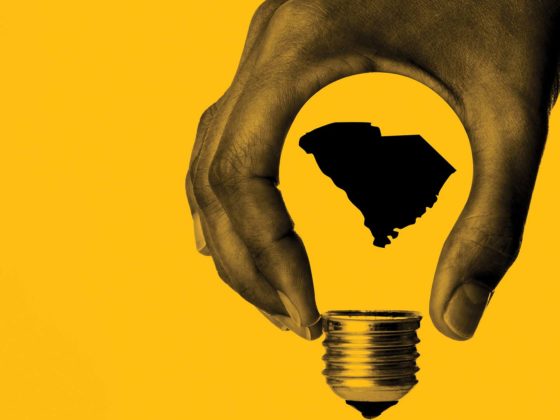 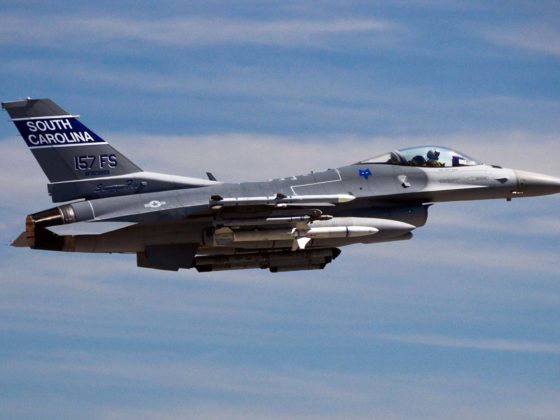