Electrolux announced on Tuesday, April 20 during a visit from South Carolina Gov. Henry McMaster that the company will be donating $300,000 to Anderson University’s new College of Engineering — giving $100,000 in each of the next three years, according to a press release.

Nolan Pike, head of Electrolux North America, said during the governor’s visit that the university initially approached Electrolux about a partnership as it was developing its engineering program. The Electrolux facility in Anderson is home to its global technology center and has 200 engineers at its R&D Center, so there was immense potential for student internships and learning, he said. Overall, Electrolux employs about 2,000 people in Anderson.

“We were delighted to host Gov. McMaster and show him the $250 million investment we have made in Anderson to expand and modernize our factory,” said Pike. “It was also a big honor to announce our $300,000 donation to Anderson University. Our expansion is advancing our employees’ manufacturing skills, and we want to be the cornerstone of support as the university develops their new engineering program.”

After the facility tour, Pike said, “We can learn from students who come in excited about engineering and develop local talent with students that want to work in this area. It makes a lot of sense for us.”

McMaster joined Pike for a tour of the 800,000-square-foot facility that features some of Electrolux’s most automated lines.

“One of the primary reasons companies like Electrolux continue to invest in our state and our people is that we have shown a commitment and ability to produce a highly-skilled workforce,” said Gov. Henry McMaster. “The fact that Electrolux has decided to bolster those efforts by advancing their workforce’s skills and by investing in Anderson University’s aspiring engineers shows their dedication to make a positive impact on our state and their community.”

McMaster added that manufacturing is what South Carolina has become known for and Electrolux’s growth and community engagement is part of that recognition. “We’re building things, and you can see what kind of production we have in this plant,” he said.

“People are seeing with the collaboration with the research universities … the things we’re doing to train and attract the young people who want to work with their minds and their hands.” 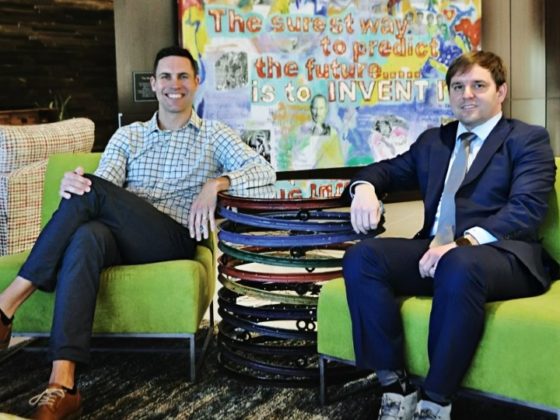 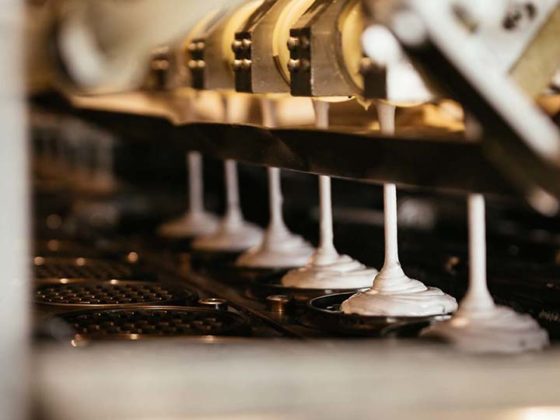