Explaining why he started an app that he hopes will soon make your craft-beer experience even more enjoyable, Paul Della Maggiore mentions the grocery-store loyalty card on your keychain. After giving away even more byte-size pieces of yourself, you get a coupon you didn’t know you needed.

“We are going about it the wrong way, trying to solve this problem of how people share data and how companies take advantage of the data that’s being shared with them,” the co-founder and CEO of GoBeep says.

The platform, which Della Maggiora plans to launch in April, focuses on “customer loyalty, experience and micro-experience,” and it’s designed to benefit consumer and company alike, he and his website say.

The 52-year-old Greenville native worked nearly 30 years as an engineer and in sales with the likes of NCR Corp., Cisco Systems, Avaya and Lexmark. In early February, his startup won a $50,000 grant from the South Carolina Research Authority.

“We think GoBeep’s focus on consumer-driven management of their own purchase data will drive important efficiencies in the market,” says Lee MacIlwinen, investment manager at SCRA’s SC Launch Program.

In late February, Della Maggiora took his pitch to RJ Rockers Brewing Co., one of the oldest microbreweries in South Carolina.

Founder/brewer Mark Johnsen says he sees the platform’s potential to help a company — such as his 23-year-old Spartanburg brewery — create a better relationship with customers.

“I think there are people who would like to more intimately tell a business what they think, without having to blast it out on social media, where you have useless anonymity and the ability to say anything you want and get away with it,” he says.

“And we’re saying, ‘Look, we want you to use GoBeep, sign up with us and tell us what you think and help us make our business better.’”

As MacIlwinen puts it, the app leads to “stronger customer insights and targeted marketing for participating companies.”

That’s because consumers opt in, while GoBeep charges $90 a month for companies to use the service-as-a-software, or SaaS, platform. Della Maggiora says savings in time and marketing dollars more than pay the costs, while also creating a stronger sense of community around the brewery.

“It’s asking me, what is one of my favorite beers or whatever beers don’t I like? Am I a vegetarian? Do I like a dog-friendly place? All this preferential-type information — breweries did not have that before,” he says.

For now, Della Maggiora primarily targets craft breweries and wineries. Although he doesn’t drink much, he says, craft-beer makers and wineries change out their wares more quickly than, say, manufacturers do.

“Those run two to three years,” he says of the latter, “and It is very difficult as a startup to be able to go out and prove your product that fast.”

Likewise, he notes those sectors’ size. The Brewers Association reports a record 8,000 independent breweries operated in 2019 in the U.S., and the number of wineries nationwide surpassed 10,000 last year.

Della Maggiora travels virtually nonstop these days to meet with potential clients, telling them that the key to better marketing is through better engagement with their customers. 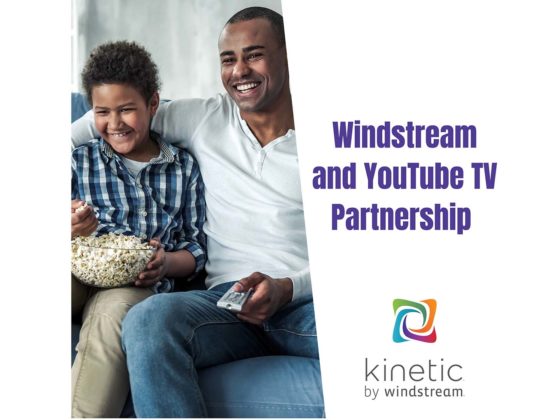 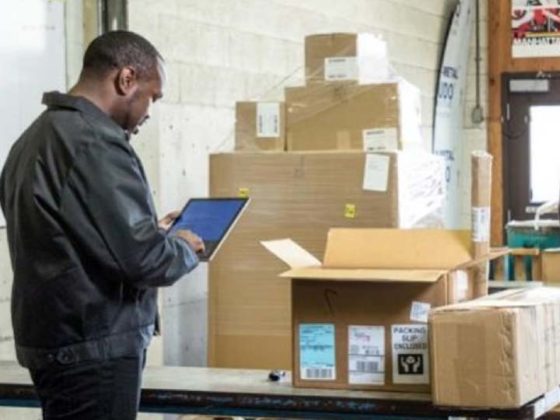 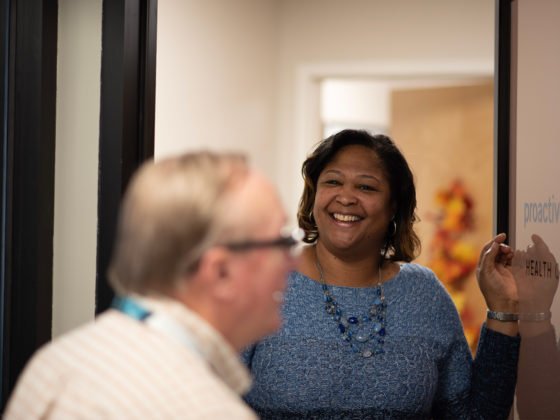 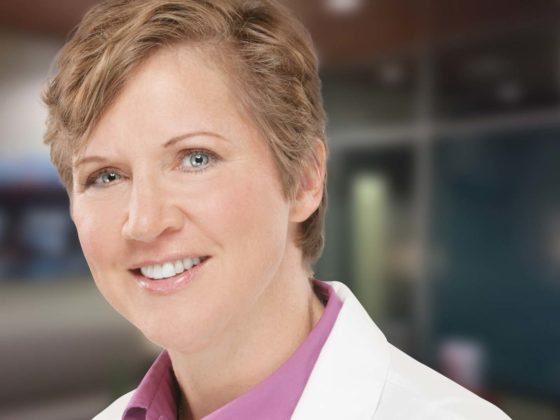 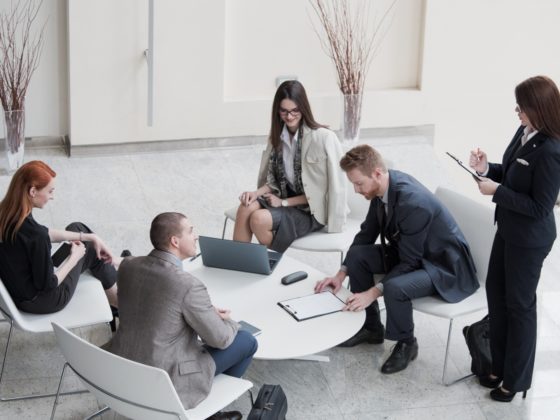 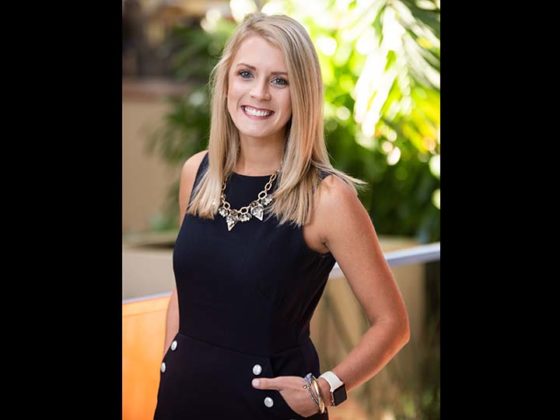 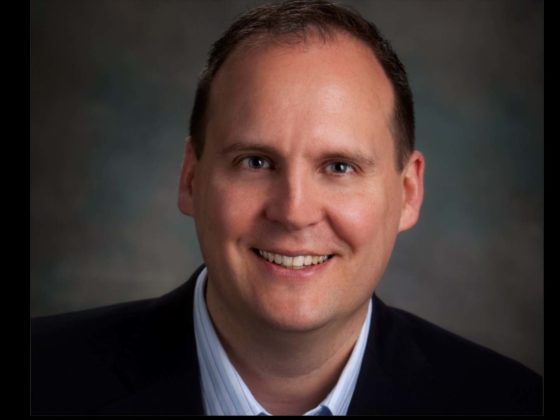 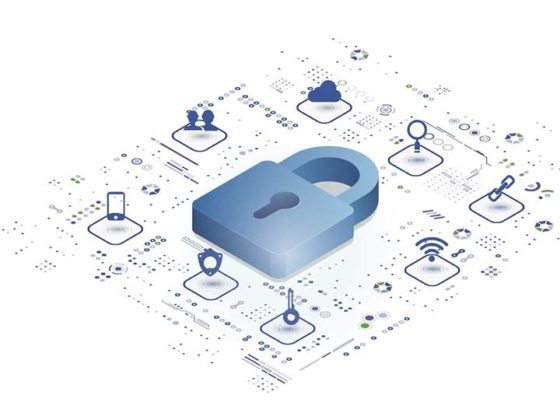 Should I invest in cyber insurance? 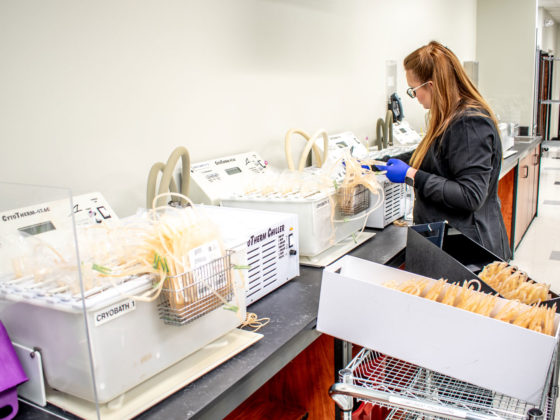