The children’s computer science after-school program iCode is looking to set up shop in Greenville sometime in the next year, according to its founder, Abid Abedi.

The program, which offers online summer camps, after-school education, remote learning and educational videogames, or iSports, is in the process of searching for a suitable franchisee to enter into a 10-year agreement.

“For us, this is a marriage, not a dating game,” Abedi said. “So we want to make sure folks have the right sort of view as to what we believe makes our philosophy and approach different.”

iCode is primarily an after-school program designed to teach kids how to code, but its structure is uniquely designed to replicate a martial arts program. Kids proceed through a martial arts-style belt system, taking on more elaborate and intensive projects as they progress.

Abedi said the curriculum focuses not just on STEM skills — science, technology, engineering and math — but rather is a STEAM-based program, with the additional “A” referring to the arts.

“That’s what makes things fun and creative for children,” Abedi said. “For example, we could teach them the foundation of computer language being zeroes and ones, but they’ll lose interest. But let’s say we design a course where aliens are invading the Earth, and the alien language is zeroes and ones; now we have them decode when the aliens will attack — all of the sudden, the kids are engaged.”

Abedi said the school is not strictly looking for a franchisee with a background in computer science or technology but instead someone who fundamentally believes in the business model and philosophy.

“You don’t need a technical background necessarily,” he said. “But we just want someone who believes in the importance of STEAM education for the next generation.” 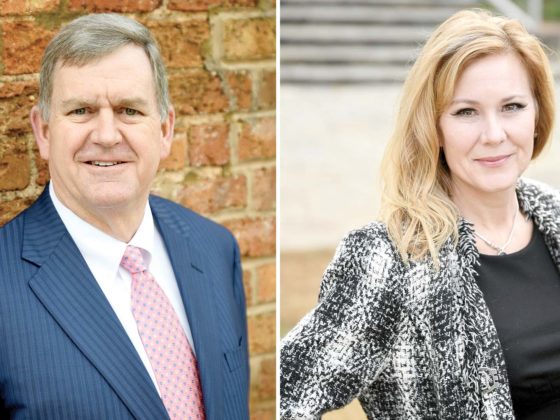