A new data center planned for Greenville County will bring an expected investment of more than $200 million into the area, along with five high-paying jobs.

Representatives of the data center provider DC BLOX made the announcement at a conference hosted by the Greenville Area Development Corporation on Wednesday, Sept. 9, noting that Greenville’s strong business climate, workforce and growing population were key factors in the decision to locate the new center in the county.

“We have long been attracted to this booming economic region,” said DC BLOX CEO Jeff Uphues.

The planned $200 million investment would amount to roughly half the total investment the county saw in 2019, which was the second-biggest year for economic development in the county’s history.

The data center will consist of 45,000 square feet of data space spread across 6 acres in the Global Business Park off I-85, just 2 miles from Clemson University’s International Center for Automotive Research. The center will also offer 10,000 square feet of tenant space with conference rooms, hoteling cubes and workstations.

Construction is set to begin in the first quarter of 2021, and the data center is expected to be operational by the third quarter of the same year.

Upon full build-out, the center will be capable of 15 megawatts of critical power. Megawatts are reserved for large operations like data centers that require enough power for thousands of servers and related hardware. For comparison, the largest data center in the world, the state-owned China Telecom’s Inner Mongolia Information Park, is capable of 150 megawatts, according to the tracking website World’s Top Data Centers.

DC BLOX already owns and operates data centers in Atlanta, Georgia; Chattanooga, Tennessee; and Birmingham and Huntsville in Alabama. Representatives said the data center is a response to underserved markets across the Southeast and will bring connectivity and cloud capabilities that have previously been available only in major metropolitan areas.

Duke Energy’s Carolina Investment Fund has approved a grant to cover some project expenditures incurred by the company, while the Coordinating Council for Economic Development has also approved a $50,000 set-aside grant to the county to help with the costs of site preparation and building improvements. 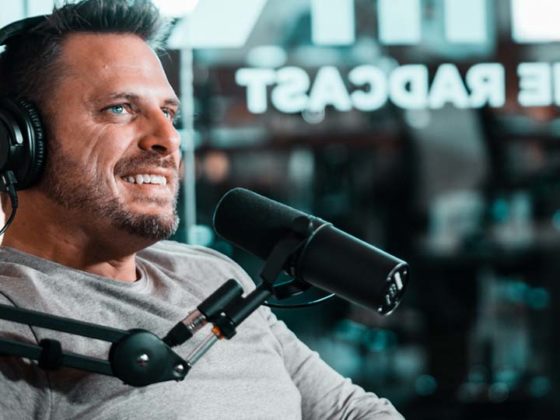