It began when Martinez became disenchanted with the insurance industry last year.

“When you have a job in claims, you see a lot of bad stuff happen. I just needed to get away,” Martinez said. “I spent about a month hiking through South America to really clear my head and figure out my next move.”

While hiking through the mountains of Patagonia in Argentina, that move came to him. “When you’re hiking, all you can do is think. I thought of a wearable belt that could use sensors to prevent workplace injuries, especially back strains,” he said.

Martinez returned home that spring and established a company, Modjoul, in downtown Clemson. “I decided to come back to Clemson because rent is cheap, labor is in demand, and the university is nearby,” said Martinez, a Clemson University graduate.

While Martinez had the idea, he didn’t have the skills to actually construct the belt. He instead recruited a dozen graduate students from Clemson University and Dr. Goutam Koley, a professor of electrical and computer engineering. He also hired Jen Thorson, AIG’s former strategic planning director, as CIO.

Now, Modjoul has developed a wearable “SmartBelt” that uses sensors to track the performance of employees in construction, manufacturing, and other industries. “We’re targeting blue-collar industries, because their employees are lifting stuff during the day and always moving,” Martinez said.

The eight sensors, which range from an accelerometer to GPS, are capable of measuring multiple movements, including walking, sitting, falling, driving, tripping, and more. It can also measure aggressive driving behaviors, including hard braking, speeding, acceleration, texting, and cornering.

“Every movement has a digital signature that can be modeled,” Martinez said. “Our belt essentially improves employee safety, while providing revolutionary new insights to the employer about its operations.”

As each “digital signature” is collected, the belt converts the data into working “verbs” and sends the information to the cloud via WiFi. The data, which is encrypted to protect an employee’s personal information, is then presented as easy-to-understand metrics on a mobile device or web browser.

The belt could save companies billions of dollars, Martinez said. In fact, workplace injuries cost U.S. companies roughly $62 billion per year, according to the 2016 Liberty Mutual Workplace Safety Index.

Martinez said the belt will be capable of recording whether or not a workplace accident actually happened, which will eliminate reporting fraud; detail the severity of an event, which will combat injury exaggeration; and create new data for management to prevent repeatable injuries in the workplace.

Modjoul plans to begin preordering and production sometime this spring. The company, however, has already sold an estimated $1.4 million in belts and cloud subscriptions to eight insurance companies and three corporate companies, which includes the Spangler Candy Company, best known for its Dum Dum lollipops.

“Any employee has the potential for workplace injuries if they’re not careful. We’re using this belt to look for the health issues that appear later down the road. Those are the ones that cost us the most,” said Spangler Candy Company’s Health, Safety, and Environmental Director Nathan Barry.

Spangler and other companies plan to test 100 belts each in March, allowing Modjoul to remedy any problems before final production.

Martinez has big plans for his new company. “Ultimately, you have to scale and grow pretty quickly,” he said. “Insurance companies offer the best route for that to happen, because they have a vested interest.”

He added that insurance companies will purchase the belts on behalf of their customers to see if they can improve their safety record.

As the company continues to garner more customers and employees, Martinez hopes to expand to Greenville. “There’s just a lack of space and connectivity in Clemson. It’s not the easiest place to start a business, because it’s been developed for selling T-shirts and beer,” Martinez said. “Our location in downtown Clemson will remain the quirky research and development space.”

The company’s expansion could bring more than 100 jobs to the Upstate if it establishes a new headquarters in Greenville, according to Martinez. 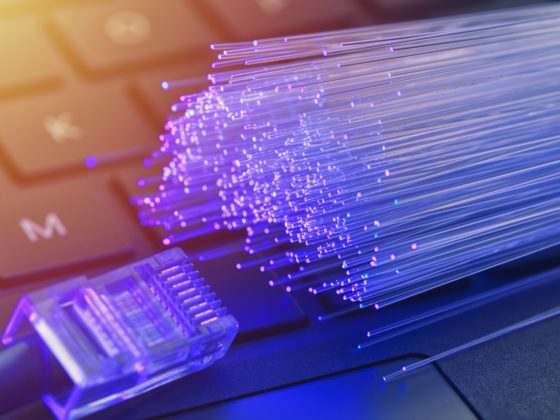 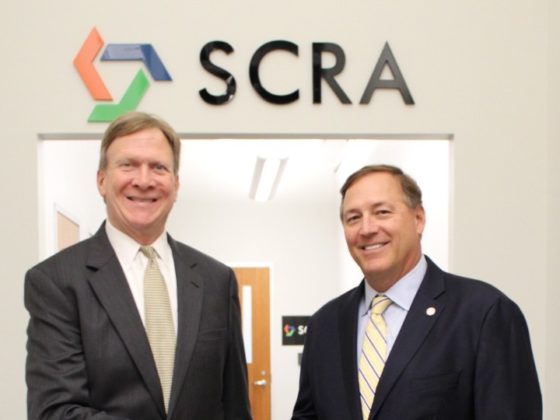 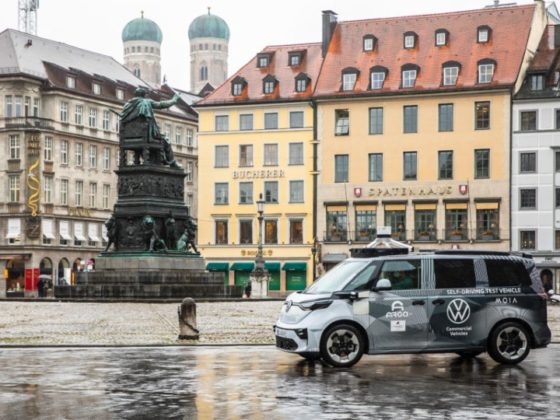 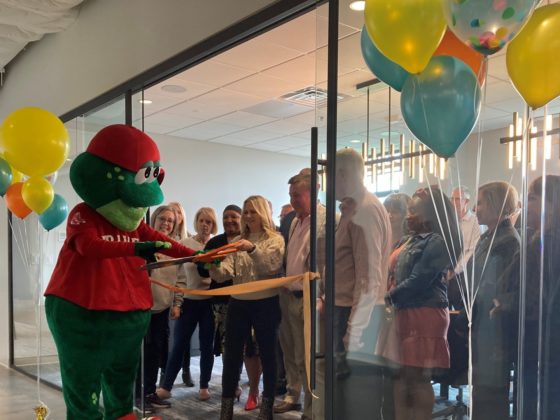 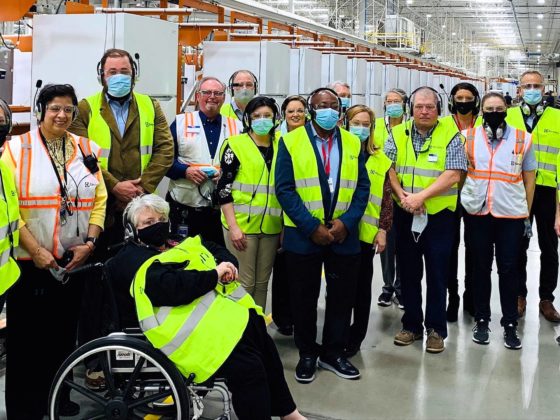 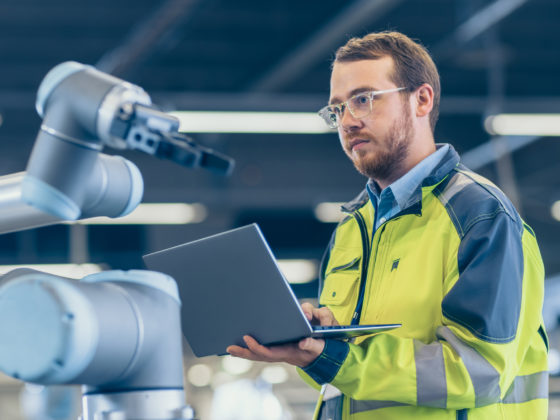 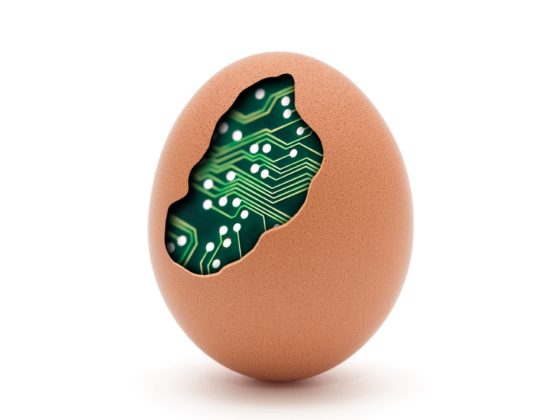