Greenville has spent the last decade or so at the forefront of the electric mass-transit vehicle market, thanks to Proterra. The company, founded in 2004 in Golden, Colorado, is an electric bus manufacturer for heavy-duty transit customers. In addition to making its own buses, Proterra manufactures its own batteries, along with the electric-charging equipment and infrastructure required to use them.

About half of Proterra’s 600 employees work in Greenville, where the company opened a bus manufacturing plant in 2011. Walsh says the company was attracted to the Upstate for several reasons.

“I think the automotive workforce in Greenville is really strong,” he says. “And having BMW here doesn’t hurt at all; there’s a big supply chain group in the Greenville area. Another thing that attracted us is that we’re an engineering company; this is a very high-tech business that we’re in, and it’s just really nice to be able to feed out of Clemson University with their big engineering school.” 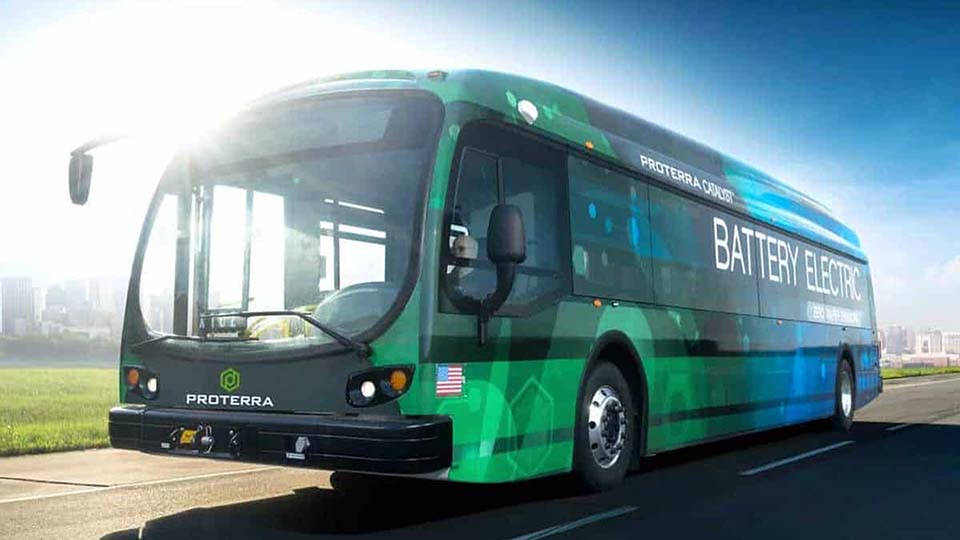 One of the Upstate’s main venture capital firms, VentureSouth (then known as the Upstate Carolina Angel Network), invested in Proterra when it first moved to Greenville in 2011. Over the last decade, that investment has paid off in spades. Proterra has sold over 1,000 electric-powered buses, produced and delivered 300+ megawatt-hours of battery systems and installed 54 megawatts of charging systems.

And the company’s future looks even brighter now, thanks to a recently announced merger with ArcLight Clean Transition Corp., a special-purpose acquisition company based in Boston. This merger will take Proterra public and bring its value to around $1.6 billion.

Walsh says he’s excited about the merger because it will allow Proterra to set more ambitious goals.

“What it does for Proterra is that it allows us to further bring our technology to the industry and to scale it,” he says. “There are 72,000 transit buses throughout North America, and there are many mandates in many states and cities to bring electrification into their fleets at different dates. In order to do that, you’ve got to be able to scale the technology, and that’s what this merger will do for us, is allow us the resources to scale.”

The end result, Walsh says, will be both profitable and good for the environment.

“Medium and heavy-duty commercial vehicles on the road today contribute nearly 40% of greenhouse gas emissions,” he says. “And if you think about that, if you begin to replace that with zero-emission vehicles, you’re on the right path for the environment.” 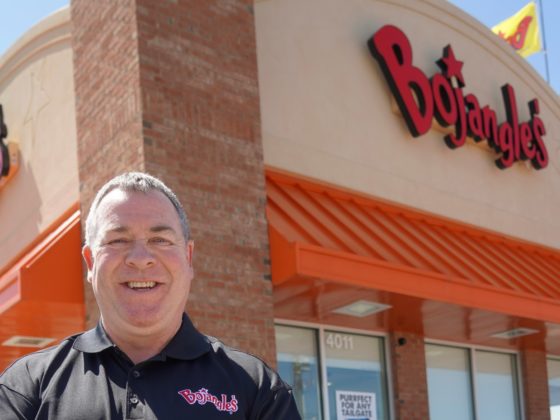